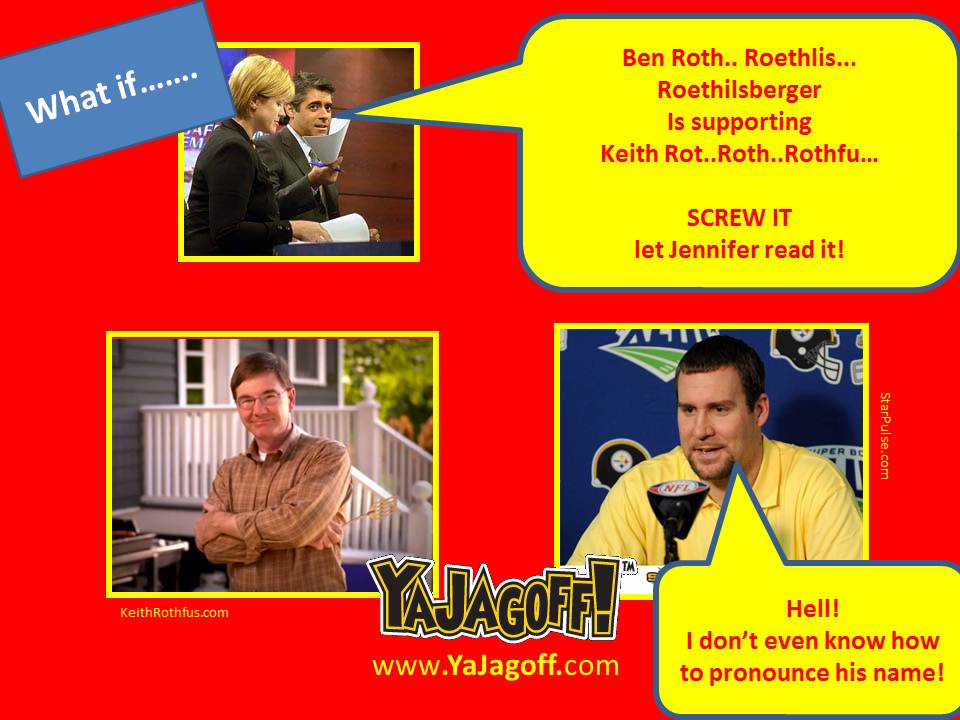 OK.. the political ads are getting nuts!  It makes you long for plastic-faced Ron Popeil and the famous electric food dehydrater and Pocket Fisherman.  Hell, sometimes we just pray for a commercial that Richard Bazzy, the screaming guy in the Shults Ford commercials, meets up with Honey Boo-boo to recreat one of our most-hated TV commercials about WINDOWS…”We’ll save YOU a lot of money.”

So we have no idea whom Ben Roethlisberger plans on voting for.  But WHAT IF he was supporting Keith Rothfus publicly, it would make for awesome local news gaffs! But….

WHAT IF: The political ads had to be TRUE?

WHAT IF: Politicians were NOT allowed to give the “thumbs up” sign?

WHAT IF: We had a lip reader review the commercials to see what the candidates are REALLY saying to those stand-around-smiling-nerdy-people.?

WHAT IF: Instead of debates we had a “Chili Cook-off?”

WHAT IF: The candidates had to supply their opponent with ONE, and only one, photo that the opponent  could do ANYTHING to… but ONLY with that one photo…you could erase their eyes, give them horns, draw fu-man-chu mustaches…AND tell someone that they beat puppies. 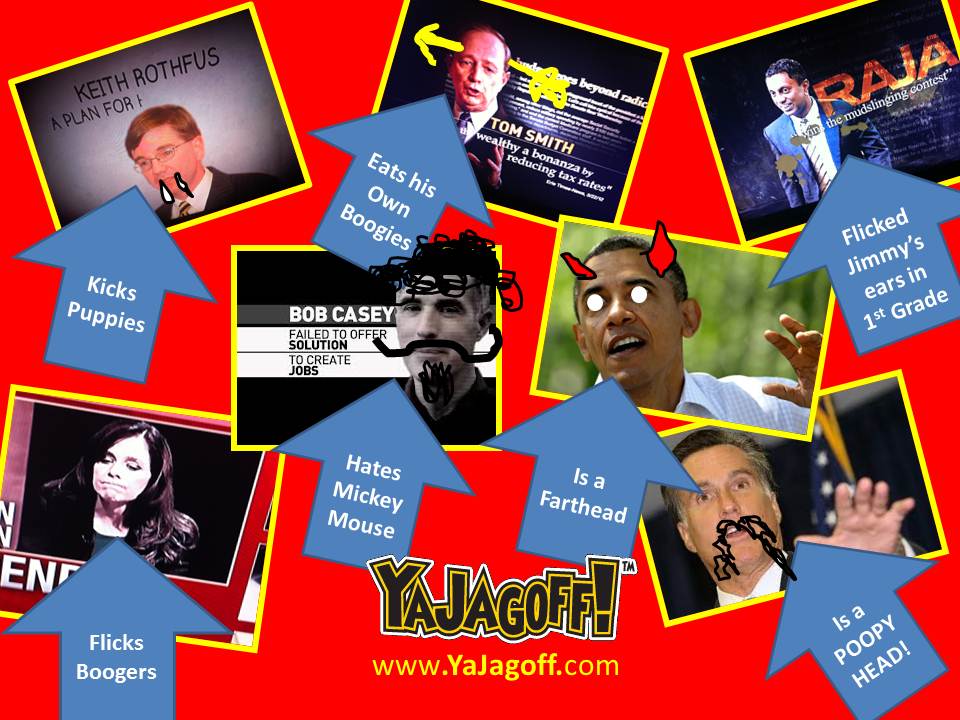