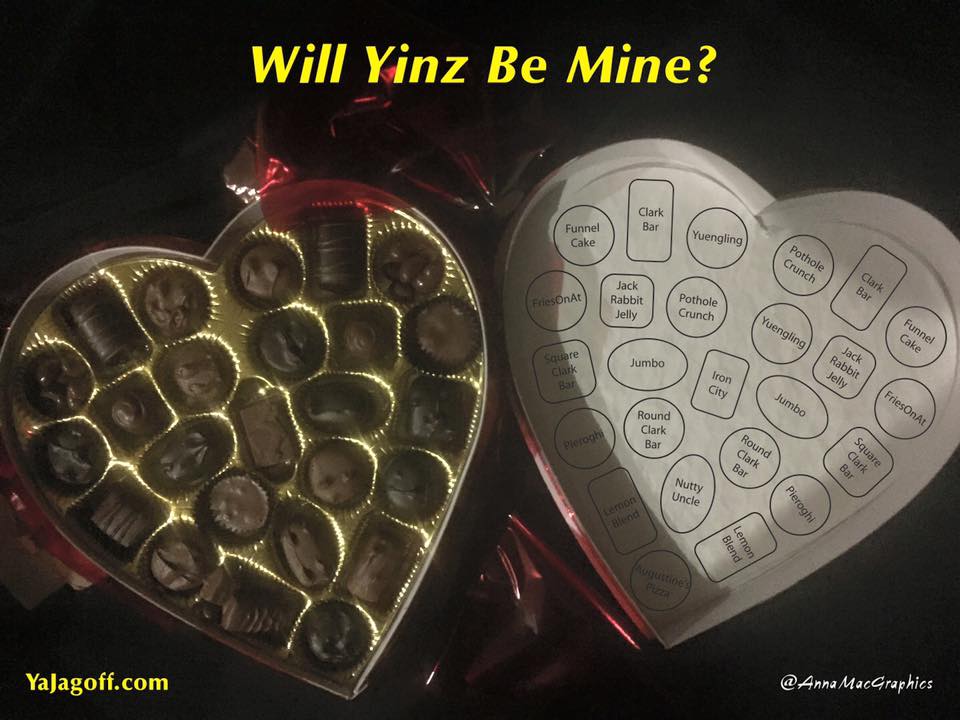 I hope you enjoyed your parents doing your Valentine Boxes.  My guess is that, in adulthood: you’re the person that has no idea how to take a secondary route to work when the Parkways are jammed.  If you’re a guy, you have to call your spouse from the grocery store aisle 4 times if they don’t have exactly what you were sent to get.

And, when you don’t get your way at work or someone gets a recognition that you didn’t get, you form a new lunch-group that doesn’t include “that suck-up.”  But you’re definitely the person who doesn’t admit that it’s your lunch that’s was in the work refrigerator for the past two months stinking up the entire floor.

In any event…Happy Valentine’s Day, Ya Jagoffs!!

Thanks to Anna Mac of Mary Mac Bakehouse for the excellent Photo Shop skills! 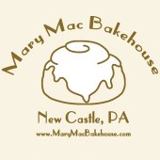