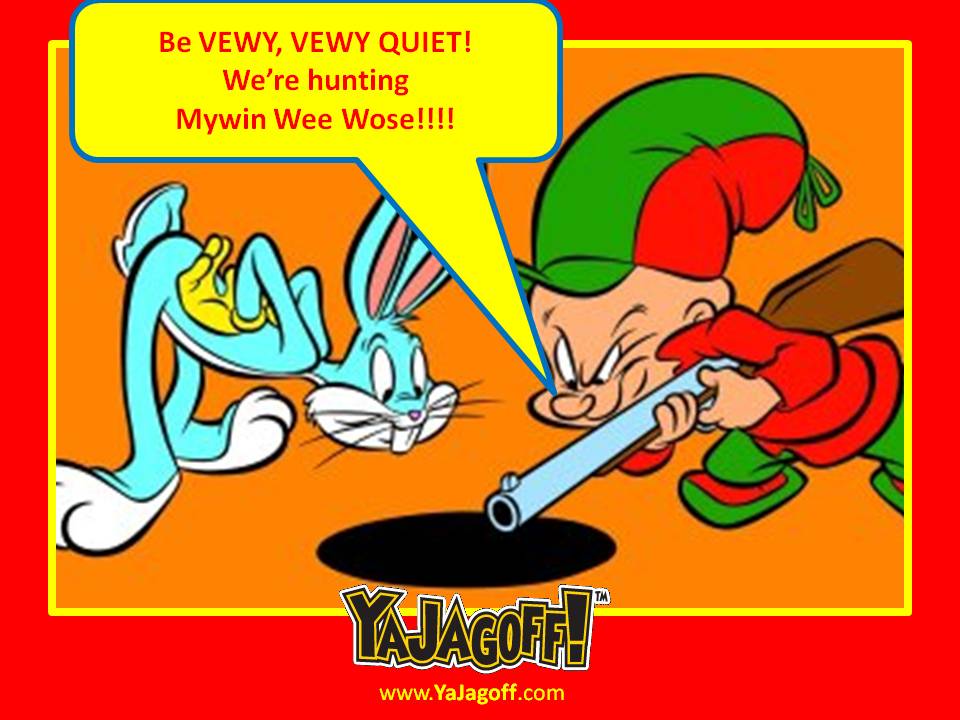 So we thought this was a joke when Ken Rice read this story.  Or maybe it was a set-up to tell us another film was being produced in the area.. an updated version of the Grinch.  But NOPE!!!

Myron Lee Rose of Uniontown allegedly sawed a hole in the floor of his ex-girlfriend’s mobile home and crawled inside, where he stuffed a sack with electronics and Christmas gifts, some of which were meant for his own young children.

WHAT?  Yep!  He crawled under his girlfriend’s trailer, chipped away at the trailer’s plywood floor from underneath and stole a sack full of toys and electronics.  Two of the 3 kids living in the trailer were his own kids that he was ALLEGEDLY robbing.  The girlfriend saw him carrying the sack on his back as he ran away from the trailer just as she was getting home and called police.

IMPORTANT NOTE: At press time, it was unclear if the ALLEGED burglar, Myron Lee Rose, had used the internet connection to purchase a Wyle E. Cyote autographed shovel and saw to help him with his caper.

There was also no confirmation that Myron is a diagnosed re-gift-aholic so we’re thinking that he’s gonna be in a little bit of trouble.  Probably to the point that Santa’s gonna give him coal this year.

Myron, well, sorry to say that we are going to put a bug in Santa’s ear because, you’re so GRINCHY you don’t even deserve COAL.  Besides, if you got coal, it would have to be a huuuuuuge boulder of coal.  And we’re  afraid that you would hurt yourself with it by forgetting to let go of it after you roll it to the top of a cliff along Route 40 and try dropping it on the Road Runner as he speeds by on his way to for a celebrity meeting with Joe Hardy at Nemacolin Woodlands.

Then again, maybe you can be cast on to a future episode of Storage Wars.  Your character would be the guy who DOESN’T bid during the auction… but flies over to China, digs a whole through the earth and into the bottom of each storage unit then steals all of the stuff BEFORE the padlock comes off!

Have fun in jail… it will be a GREAT place to practice your underground tunneling skills, Ya Jagoff!!!!