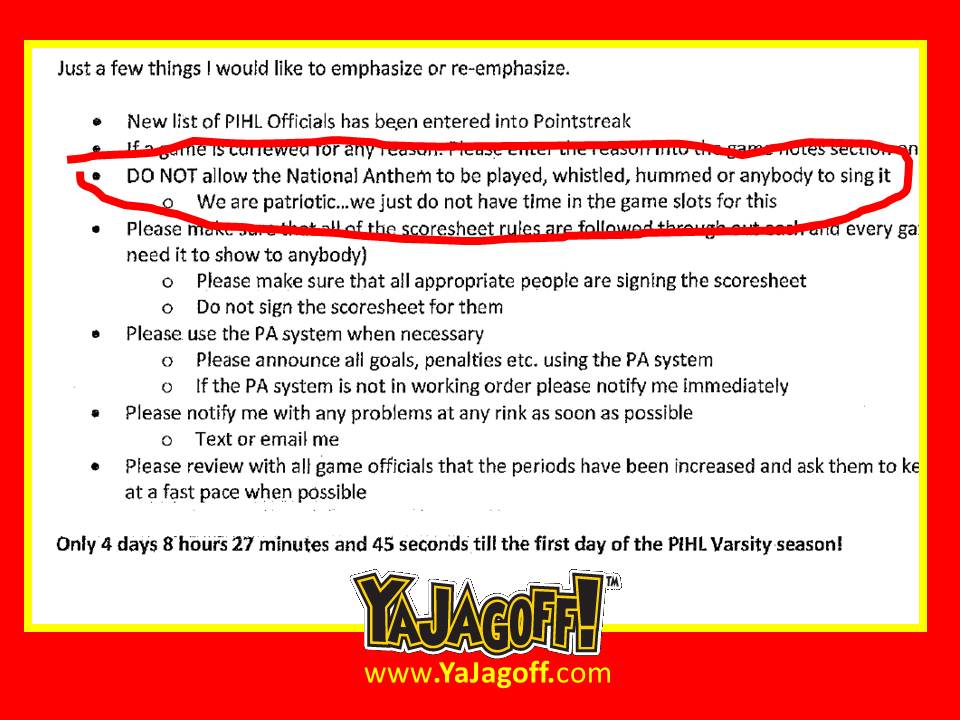 Yesterday we celebrated Veterans Day.  Today we’re talking about the Pennsylvania Interscholastic Hockey League teams being told to NOT play, sing or hum the National Anthem before their games because there’s not enough time to do so.

So says League Commissioner, Ed Sam, in the above memo that he emailed to the teams this past week.  This story even made a Fox News site.

Ed Sam, commissioner of the Pennsylvania Interscholastic Hockey League told Fox News. “It has absolutely nothing to do with patriotism at all. That’s the furthest thing from the truth.”

Ice rinks are rented by the hour and keep a tight schedule including time for the coolest job in the world, running the Zamboni.

Games, including over time, can play HELL with the ice rink schedule.

OK.. we get all that.  But…..is this the right way to teach priorities to high school athletes?  And, as long as some half-drunk celebrity isn’t trying to impress their “peeps” at a national sports event, how long DOES the Star Spangled Banner take to play??  How much time could playing it actually WASTE?????

Well, our Special Jagoff Unit (SJU) investigators found our National Anthem on iTunes with a running time of 1:18! 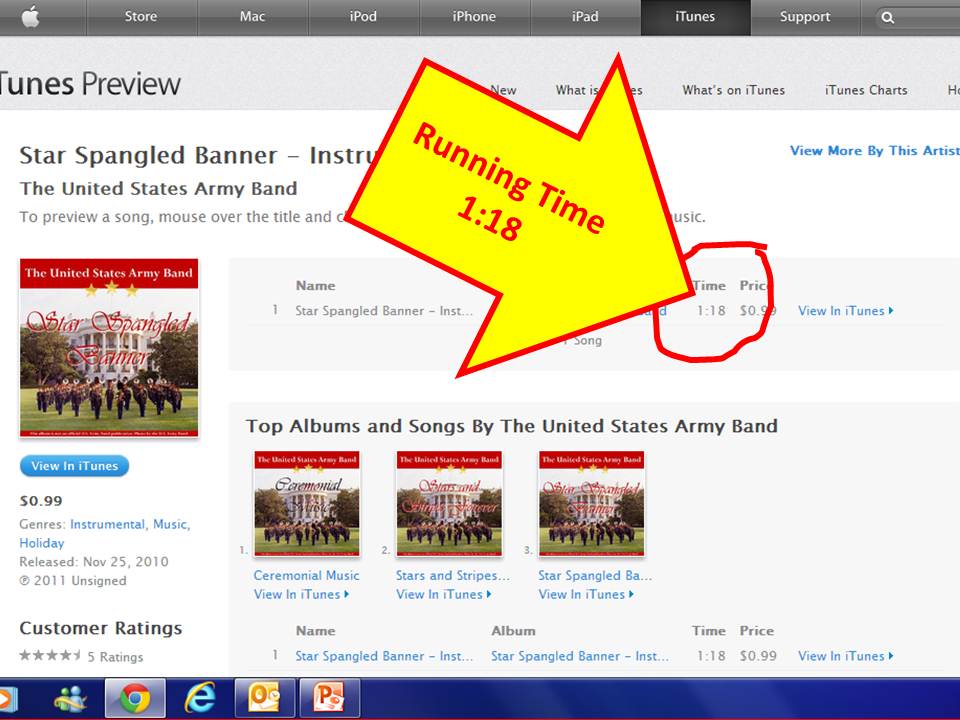 We HAVE to believe that a spare 1:18 can be found in Mr. Sam’s hockey games somewhere  if a team wants to show their patriotism.

Have the players take 2 less warm-up skates around their end of the ice before the game starts.  Depending on the team’s skating ability, this could save a lot of time… especially if one of the teams has that NEW KID that has to run into the  boards and fall just to STOP each time around

Make a rule that only half of the players can tap the goalie on his pads before the start of the game.

When the song is done live, make it a penalty for fans to go “Tsssssssss” when the cymbal parts come up so as not to delay the song’s completion

Mr. Sam, we’re not questioning your patriotism, but we ARE questioning your priorities on helping the young athletes understand what is REALLY important about playing interscholastic sports.  We find it hard to believe that ya can’t find an extra minute and 18 seconds.  Besides, how in the heck are the fans going to know when to start cheering for a game…the UNWRITTEN protocol is to start cheering just before the start of the line.“O’er the land of the free and the home of the brave.”

In addition, Mr. Sam, we suggest that you use your valuable COMMISH time to dictate IMPORTANT hockey rules about STENCHY hockey equipment like, “Wash your stinky-ass jock more than 1 time during your high school career” and “4 game suspensions if you don’t take your hockey equipment out of your bag in between weekly games.”

Now THOSE are rules that make sense, Ya Jagoff!!! (Tssssssss) 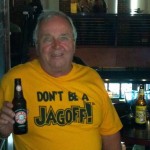