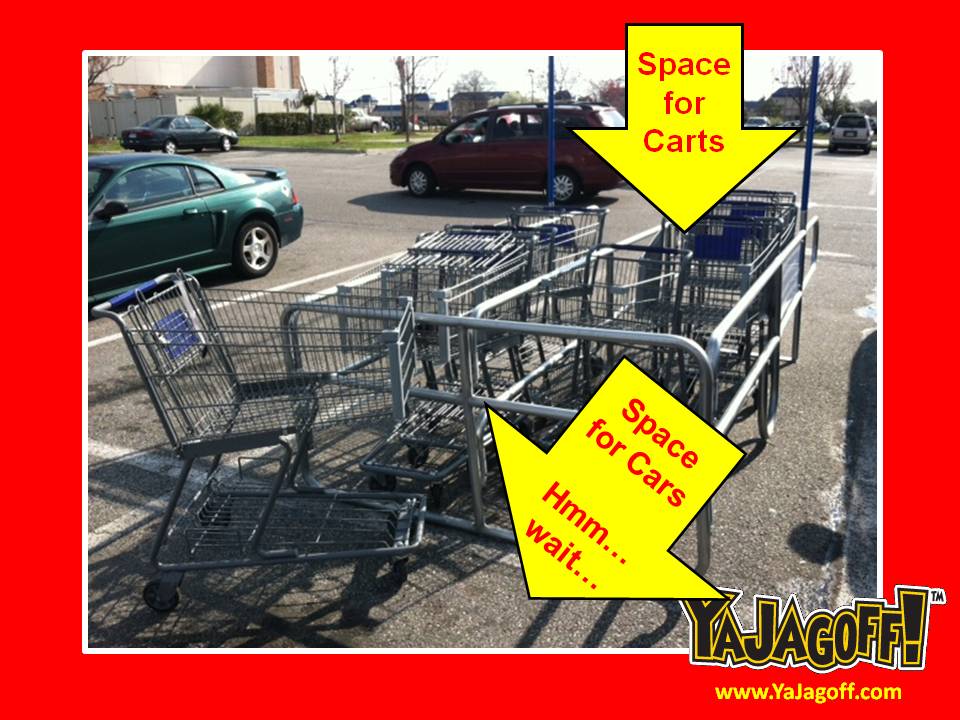 For challenging economic/political thoughts, be sure to follow this his blog, Dzaja Jogging .