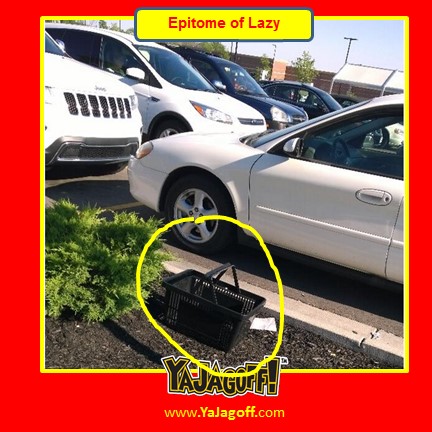 This picture came to us from Daygon, Ohio with the following tweet:

Special thanks to @BKeough for being our Honorary Jagoff Catcher for today.

Yesterday on Facebook we did a caption contest for the photo below.

The person with the most LIKES by midnight would win a prize. 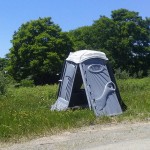 We had 3 entries with 5 LIKES.