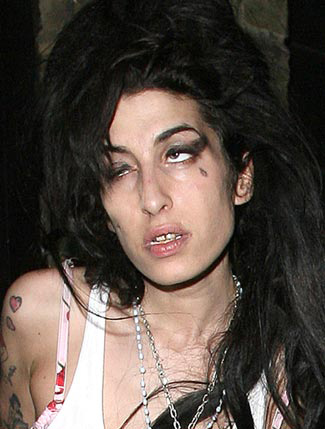 So the photo above is of Amy Winehouse who died the other day at age 27 after treating her body like a sewer.  Sure she was talented BUT…..

This story made “headline news.” 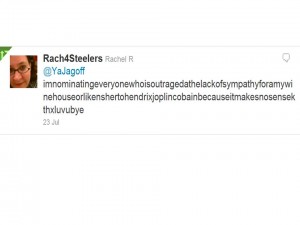 It was a BRILLIANT way to use 140 characters!

AND THEN…..we got the following message from all the way over in the Middle East via Facebook:

“AMY Winehouse=CRAP. Soo much attention to a drug addict, gutter trash. How about paying attention to fact that there is still American men and women dying in Iraq and Afghanistan. I BLAME THE MEDIA for IGNORING US. It’s easy to say that you Support the Troops, but do you actually do it, or are you a Jagoff poser????”

SSG Ryan Hey, NICE WORK!!!!  Hopefully this post reminds EVERYONE to continue to keep you all “top of mind.”  None of us can express the amount of THANKS you all deserve. 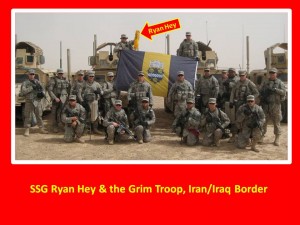 In the meantime, remember this:  Amy Winehouse is STILL good for something, read our proposed Surgeon General’s warning for Viagra packaging:

If your Viagra causes an erection that lasts more than 4 hours, stare at pictures of Amy Winehouse NAKED!!

Thanks to everyone in the military AND THEIR FAMILIES!

The rest of you, post something below for SSG Ryan Hey and the rest of Grim Troop to read, YA JAGOFFS!!!!

Thanks to Honorary Jagoff Catchers @Rach4Steelers (Minnesota), SSG Ryan Hey (Soon to be home) and Facebook Follower M.G. (Gibsonia) for this post!

BELOW ARE SOME OTHER JAGOFF POSTS THAT MIGHT BE APPRECIATED BY THE OUR MILITARY FOLLOWERS!!