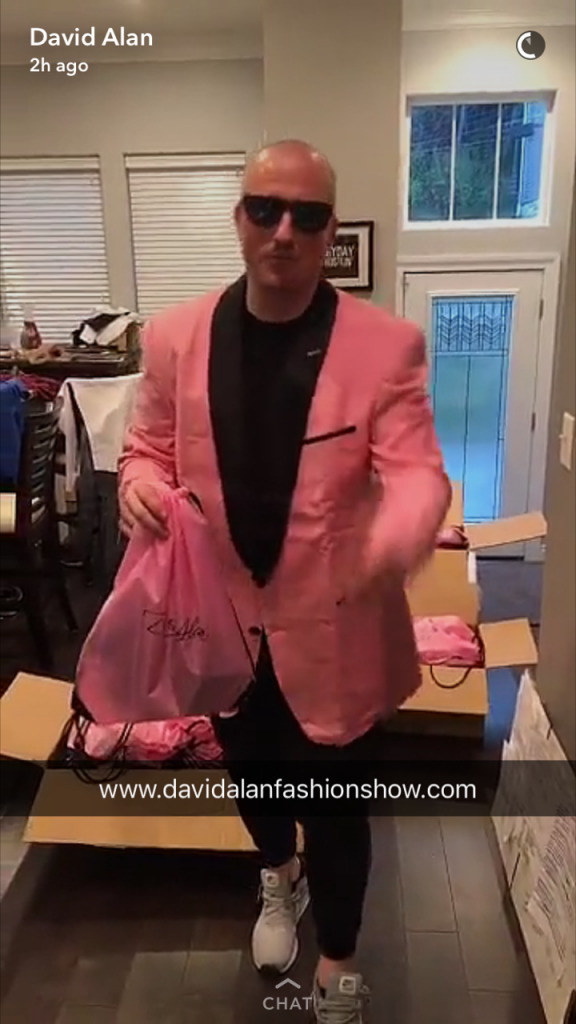 Hey…. this is such important news that I’m dedicating today’s blog post to it!  And I’ll keep it short because, its 2:15am, I smell from my late hockey game and have to shower and… on top of that… we received an awesome invite for this Friday night!

David Alan... Pittsburgh guy, fashion designer to a number of WWE peeps, NFL, ESPN and on and on and on is having a fashion show this Friday night at Room 16 in the Strip District.  Wanna know David Alan, listen to our “Pink Podcast” with him here!

Some of the VIPs scheduled to be modeling David’s clothes:

If you’re into hashtags, its #DavidAlanFS.

I’m almost to the awesome news but this first!

David Alan invented something for ties called The Proper Knot.  No… it’s not a G-String for Barbie’s boyfriend Ken! 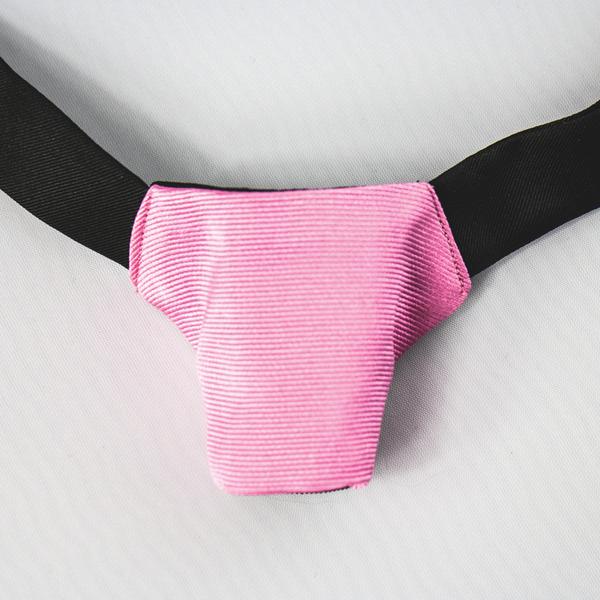 It slides up over your tie to make your tie more cool!  David has an agreement with the American Cancer Society to donate part of the proceeds of this over the next 2 years, toward cancer research, support and treatment.

David and the American Cancer Society have invited the YaJagoff Podcast gang to be at the event and post photos, videos and Facebook Live from the event….. including the Pink Carpet!!!  What??  Does Mr. Fashion Guy not know that I usually hang out in sweat pants, tube socks and a ripped t-shirt on Friday nights?  It’s all part of the month-long “Real Men Wear Pink” promotion.

Sooooo… if you follow on Twitter, Instagram and Facebook… that’s @YaJagoff and @TheFoodTasters.. get ready! From about 5pm Friday evening, Craig Tumas and I will be posting interviews with the VIPs, cancer survivors, David and whomever else we can get to talk to us.

Ok… that’s it!  Thanks for letting me divert from calling out Jagoffs.  Tomorrow evening is going to be a blast.  In the meantime, if you want a ticket or just want to donate to the cause, go to DavidAlanFashionShow.com.