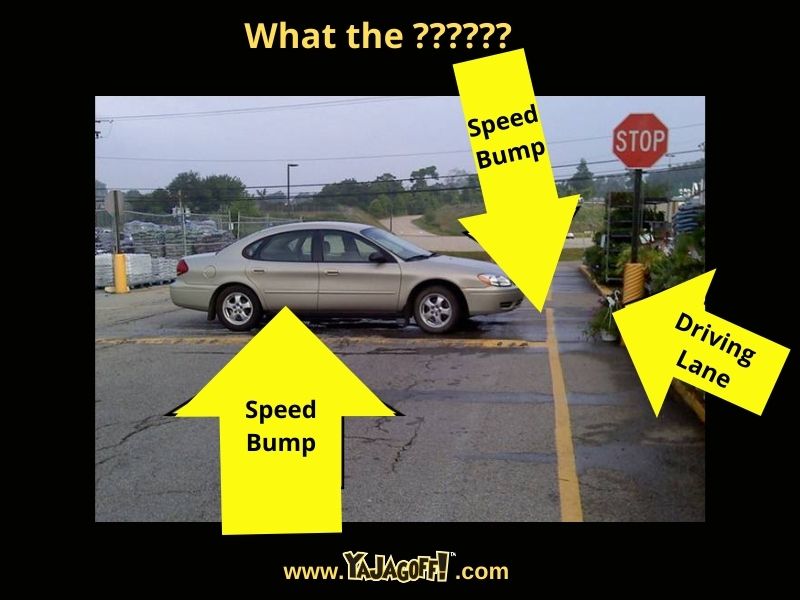 This seriously MIGHT be the funniest, oddest “Peter Parker” Jagoffery yet!!!!