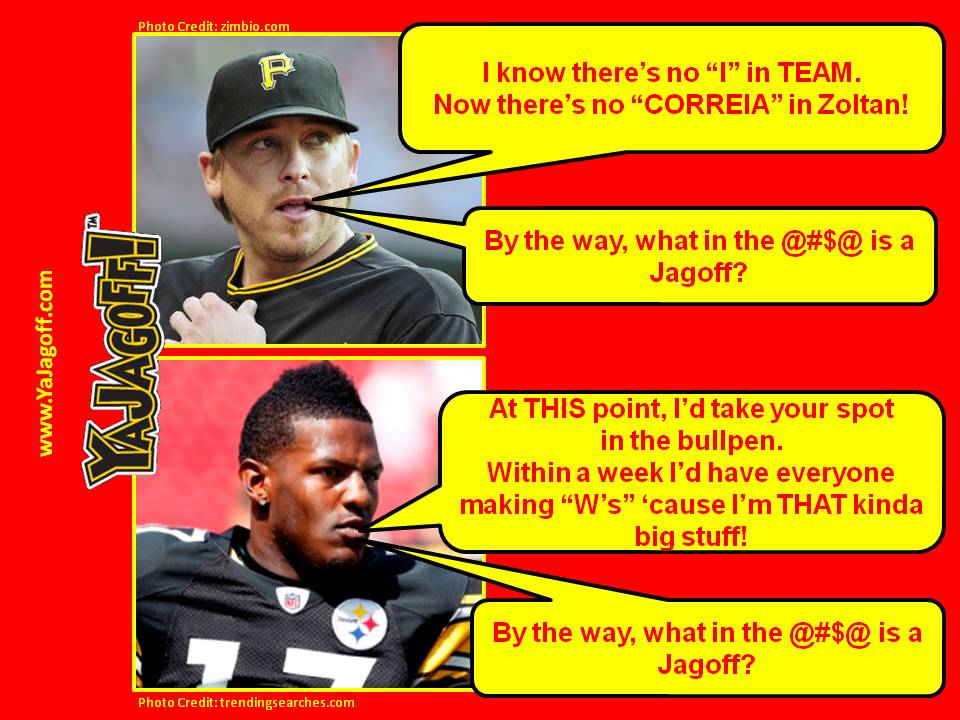 This blog post started off as a post about the Steelers Make Wallace and his “all about me turn down $50+ million/5 year deal don’t show up for work” attitude.  Checking around the social-media-sphere we found these comments:

I’d say the Steelers sent Mike Wallace a strong and clear message when they gave his money to Antonio Brown. Everyone who knows anything about football knows you don’t mess with the Steelers front office when it comes to contracts. Their policy has remained the same for years: The Steelers don’t negotiate with holdouts, similar to the U.S. doesn’t negotiate with terrorists.

Wallace is screwed, plain and simple.  As I pointed out above, he has 3 choices and 1 tail to put between his legs and report to camp.  The coming days will prove whether his pride is more important than his future.  Mike, if you want to know who ALWAYS wins holdouts against the Steelers, ask Hines Ward and Mike Merriweather.  The Steelers most impressive record is not winning six super bowl titles; it is being undefeated when players attempt to hold out.  Pack your bags, sign your tender and let’s get rolling.

But we had to double up cuz all of the sudden the Pirates’ pitcher, Kevin Correia, got moved from a starting position to the bullpen and he instantly started to whine and asked to be traded.   Just like the old days when we were playing wiffle ball and Smitty kept calling “New Batting Order” so that he could be up first every inning.  It would tick off our other buddy “Tud” so much that “Tud” would leave and go hang out at the Tastee Freeze the rest of the afternoon.

Mike and Kevin, $10 million vs. $12 million, starter vs. bullpen, you missed the whole idea of “What’s good for the T-E-A-M.” And since YOU guys are being childish, we thought we would save some writing time and use a childish trick to help us say the same thing TWICE.

What we did was, wrote the closing, then pressed our Silly Putty up against the computer screen and made a copy…

Either shut up and play the game like an adult or quit, whine like a sissy, and go down the street and eat ice cream like “Tud” cuz we don’t want ya, Ya Jagoff!! 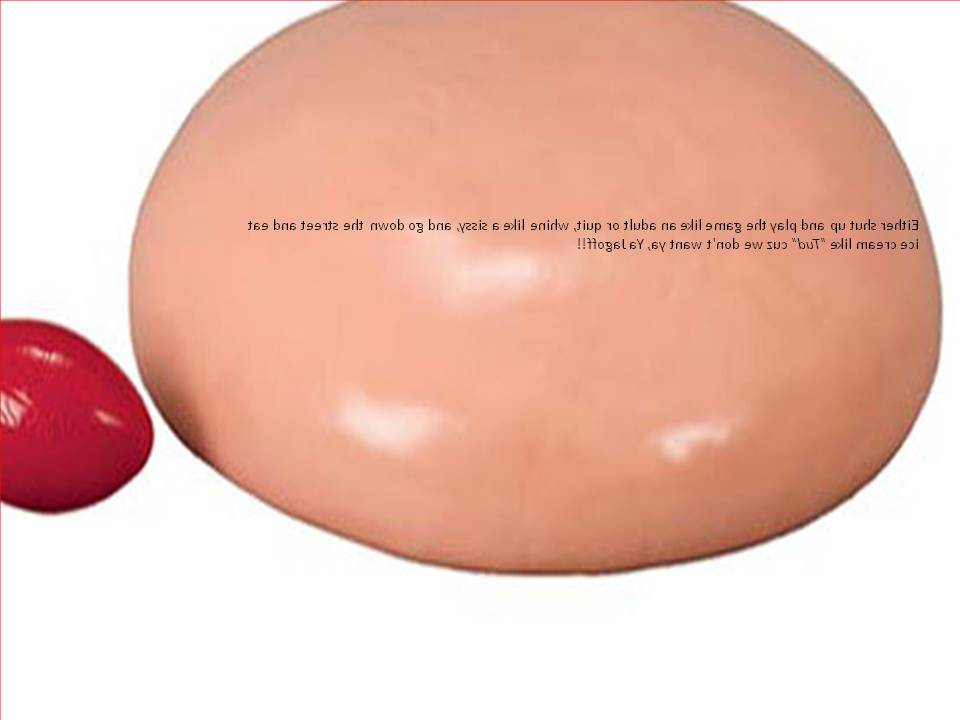