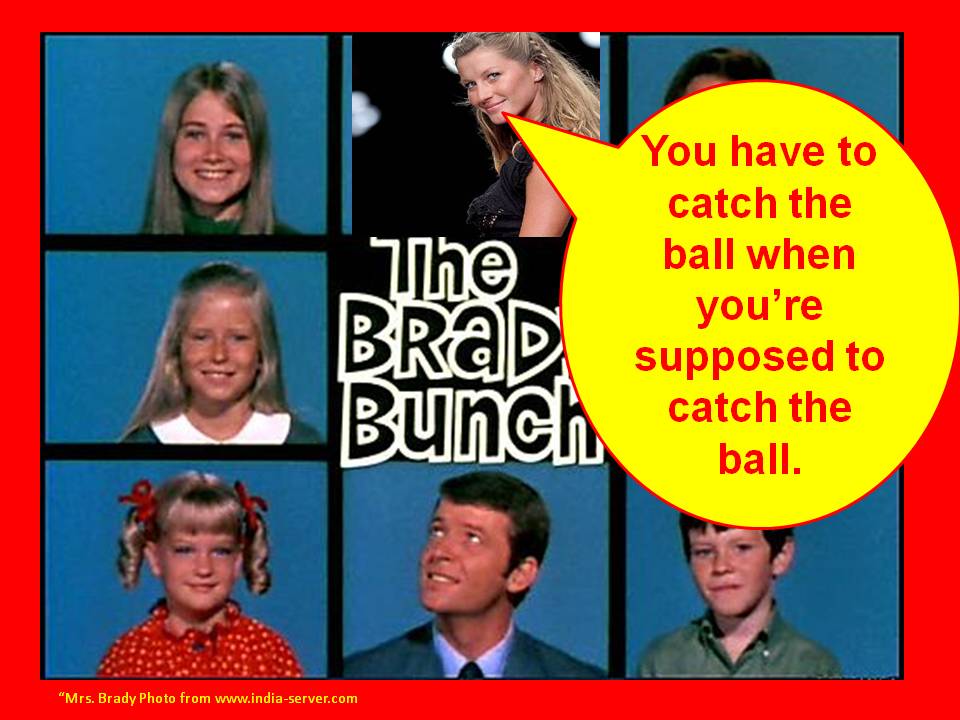 If you know ANYTHING about this blog, we typically reserve our posts for people that are making Pittsburgh, or Pittsburghers, look bad.  Today is an exception because it’s just toooooooo good to pass up.

Yesterday’s post about Tom Brady and Coach Belli-cheat losing another Super Bowl, prompted a couple of followers to hook us up with Tommy Boy’s wife, “Mrs. Brady,” and her comments about his co-workers, the Patriots’ wide receivers, not catching the ball.  See!  Too good to pass up.

The first thing that came to mind was, the REAL Mrs. Brady, Carol Brady (Brady Bunch fame) would NEVER act that smug to anyone, not even to Marsha in the Brady Bunch episode when she DID NOT catch the football and broke her nose. 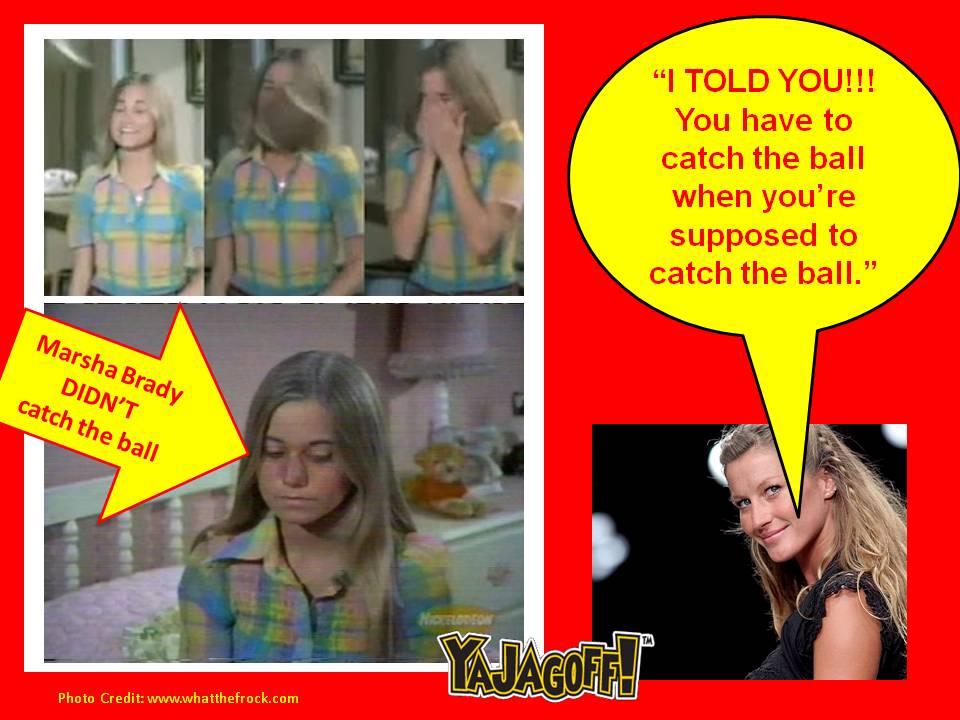 But back to the topic at hand, Mrs. Brady is calling out her husband’s co-workers???  Can you imagine this happening in the REAL world?

Hi, this is Gisele, my husband is Tom, the guy that usually works the 5 booths in the back on the left?  I just wanted to let you know that HE works really, REALLY hard, remembering all those sandwich orders without writing them down and cleaning up everyone’s mess after their done slopping their cole slaw all over the place.  But the people that work the tables around him are weak and are making HIM look bad….(celebrity type font impersonated)

You can imagine the beloved Toni responding with something like, “Aw, that’s a shame.  Tell your husband Tom to get his ass into work ASAP so that I can KICK IT!”

Oh boy!  All we can say is, Gisele, keep looking good, but until you do at least 8 Madden NFL 2012 marathons and make a minimum of 50 phone calls to Pittsburgh sports-talk shows under some assumed name like “Coach,” “Duke,”or “Scorekeeper,” just keep quiet, Ya Jagoff!

Special thanks to the following Honorary Jagoffs for helping us on this post: 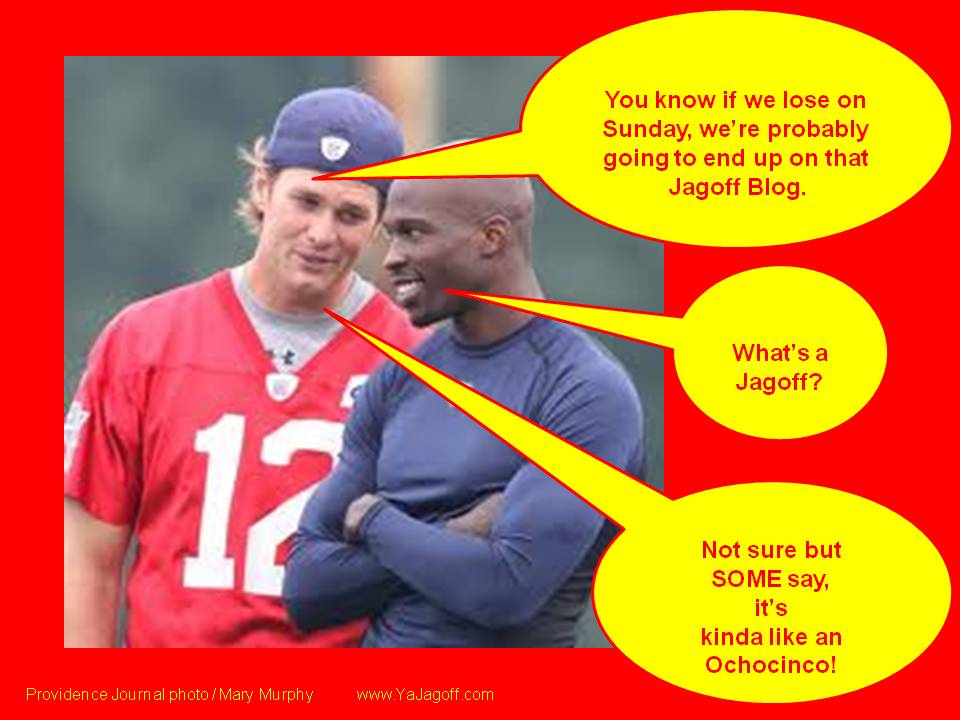 God!  When the Patriots were ahead last night, we were REAL CLOSE to posting a pic of Uncle Stush as our Jag today!!! He blocked the...