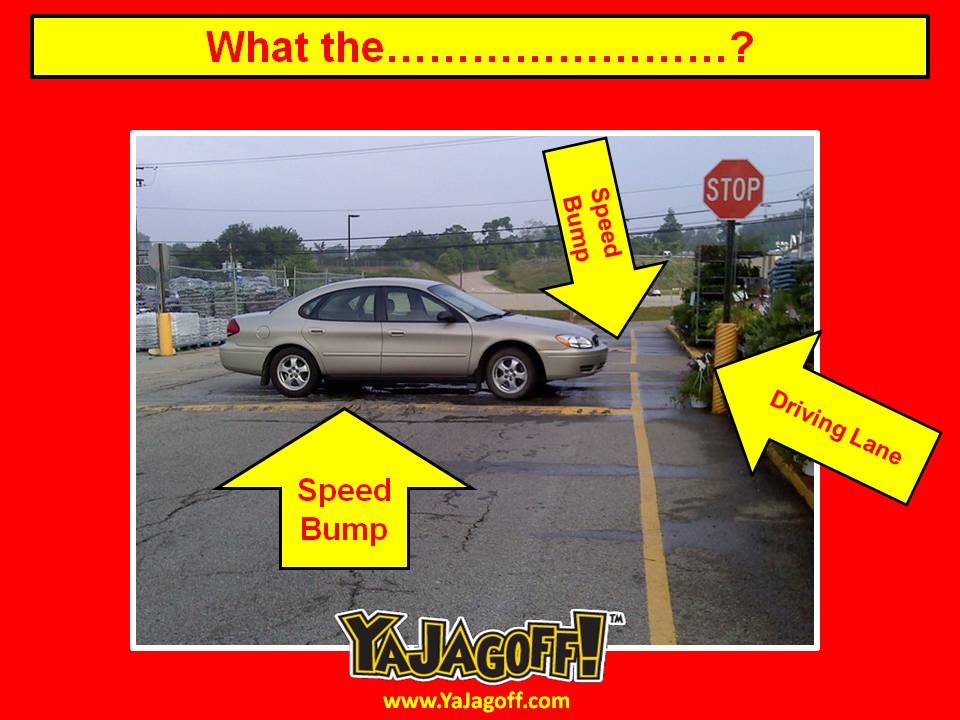 This seriously MIGHT be the funniest, oddest “Peter Parker” Jagoffery yet!!!!  (Click HERE for a Peter Parker definition.)

Thanks to Denise M. for being our Honorary Jagoff Catcher for today’s post!

and that this is