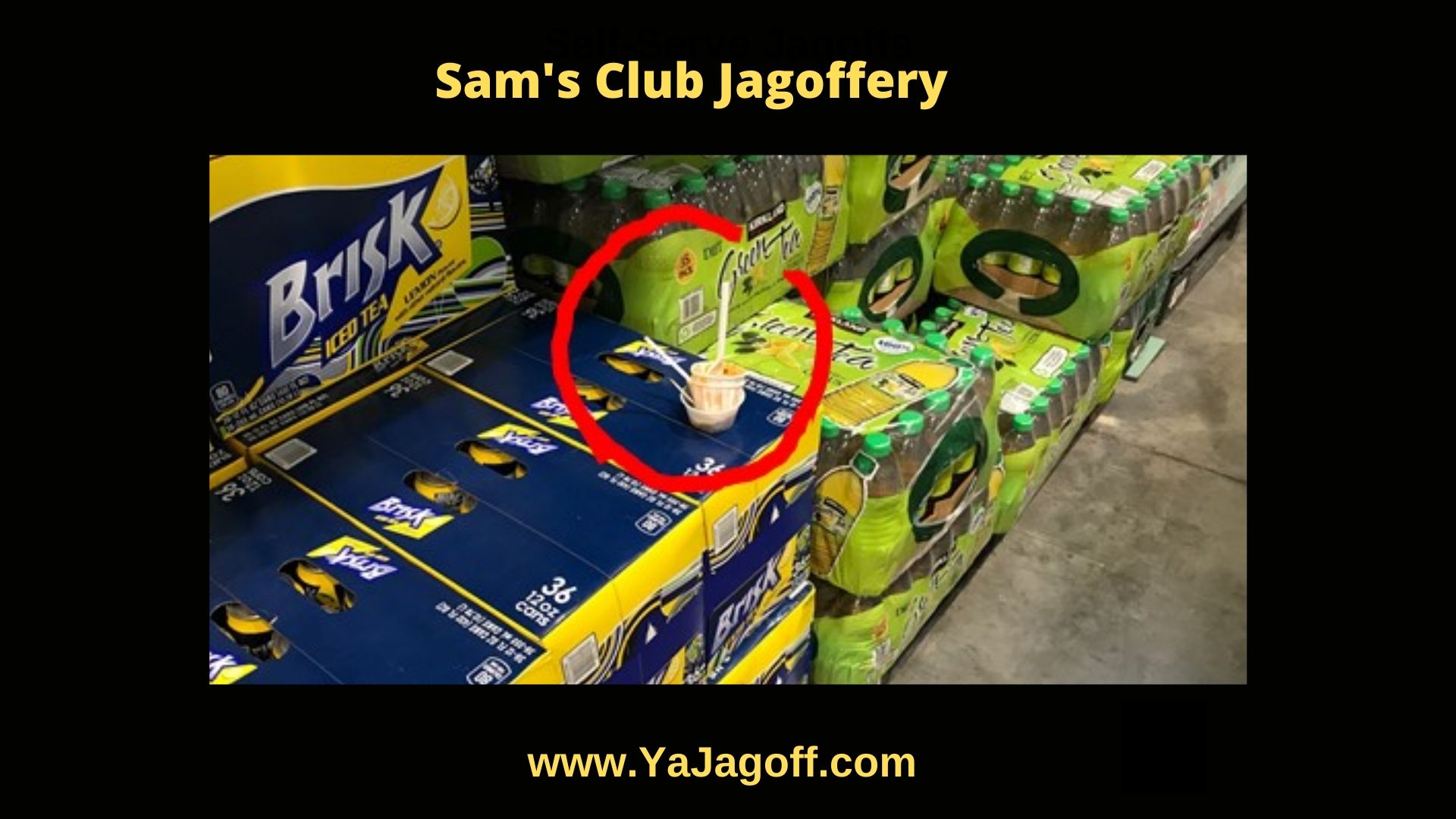 The point being, if you know that Sam’s Club is a nest of Jagoffery on weekends, you might be a Jagoff too by knowingly walking into that next!

But going in the middle of the day on a weekday ain’t so bad.  Plenty of room to move.  Plenty of space to work your way around those families that mosey around 5 abreast trying to play Sam’s Rollerderby. Sidenote: I am DAMN good at Sam’s Club Rollerderby…. my self-proclaimed Sam’s Rollerderby nickname is “Pallet Crusher.”