Our friend, WPXI Reporter Aaron Martin, covered this story. You can hear us having some fun with Aaron on the 2017 YaJagoff Podcast Porch Tour.

In the meantime, my man “Mark Huellen, 41, was spotted by sheriff’s deputies pulling away from a red light at a high rate of speed in the area of West Carson Street, near Station Square.” See full story by Aaron on WPXI.com.

The story goes on to say he “….claimed to be a trauma surgeon at Children’s Hospital of Pittsburgh of UPMC. He said he was on his way to Allegheny General Hospital to perform another trauma surgery..”  On top of that, police reported that his fake Dr. I.D. “.. was nothing more than something from a plastic label maker.” No reports on if the signature on it was written in crayon or not.

We used our SJU (Special Jagoff Unit) investigatory skills, which, while we respect the fine work of Mr. Martin, are a little more complete.  What we found?  Mr. Huellen is up for a HIPAA violation too because he happened to be carrying a photo of his potential patient in his wallet.  See pic below. 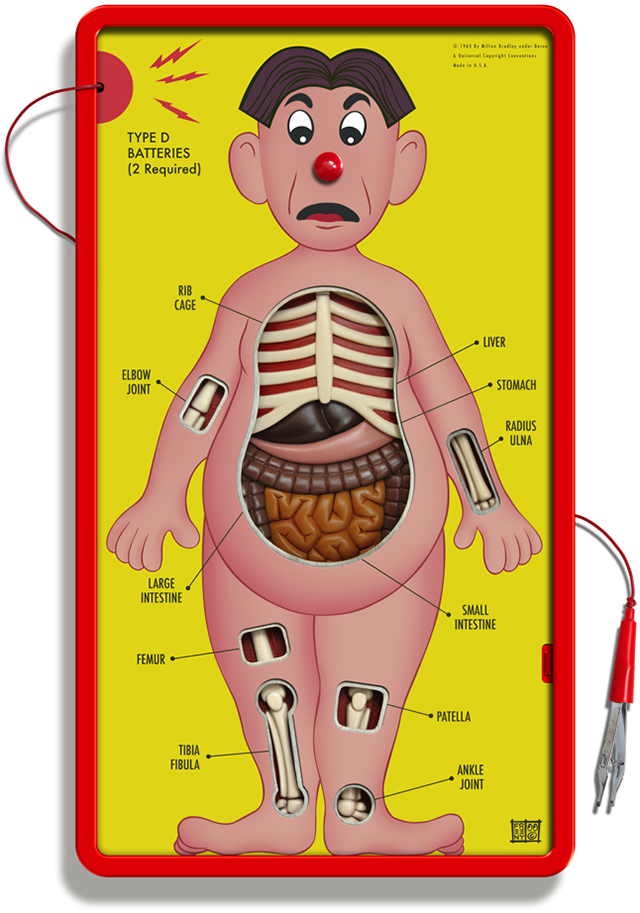 Looks like ol’ Dr. Marky-mark has a history of taking on personas, back in 2003 he dressed as a woman to rob a bank. (Author’s note: hope he didn’t have a female judge at THAT hearing!)

OK Dr. Marky-mark… we think, beyond the tacky fake ID, that it was your silly backstory that gave you away. Details, details, details! Next time, get your healthcare provider info $h!t  together before ya go claiming you’re a UPMC surgeon heading to work at AGH! Don’t ya see all those commercials about the battle between those two?

Good luck looks getting the penitentiary version of the Funky Bunch back together, Ya Jagoff!