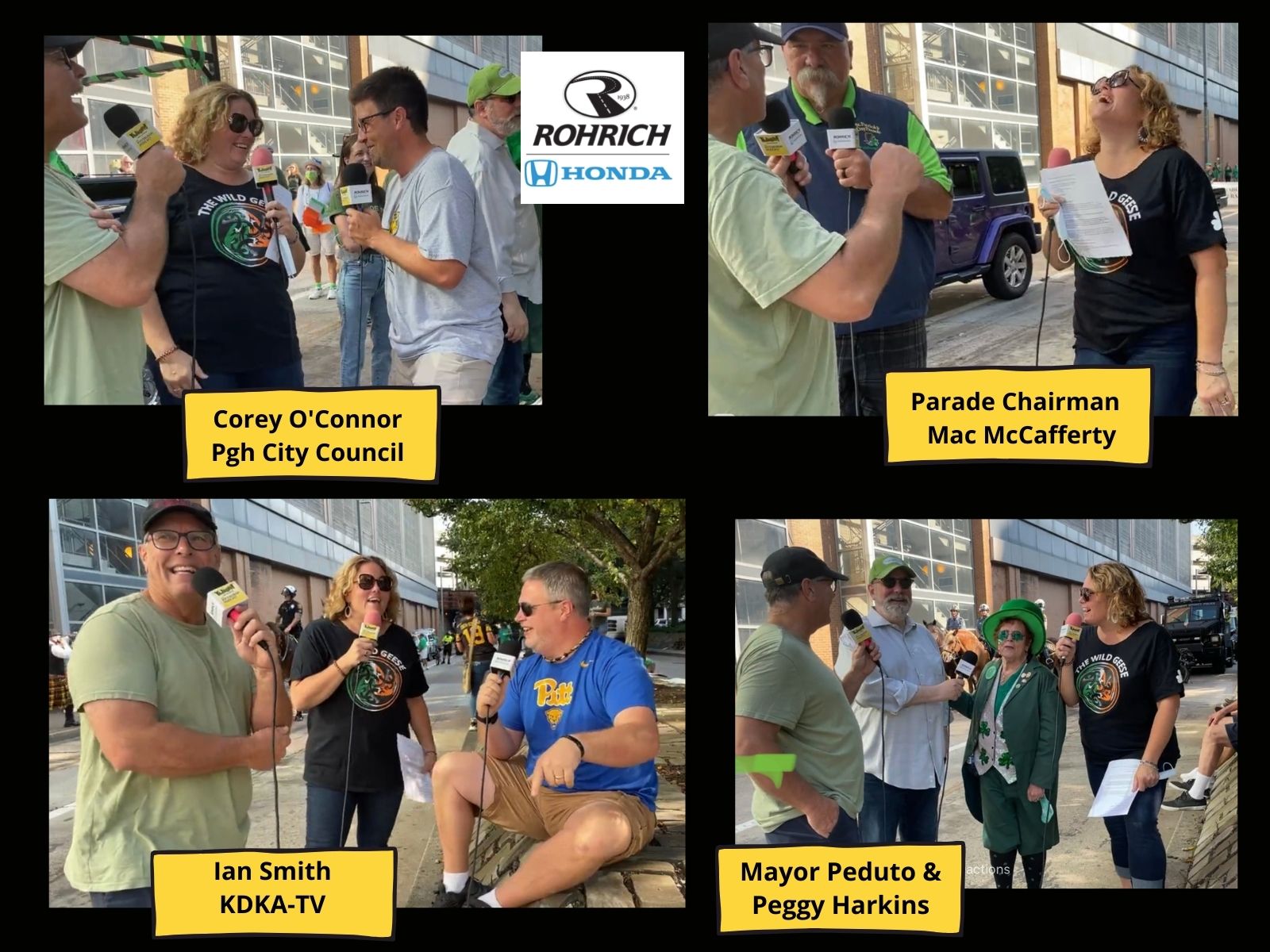 Summary: KDKA Visual Storyteller, Ian Smith, met John and Rachael curbside in typical parade style to talk about Super Bowls and Stanleys while yinzers wondered what was going on dahntahn. The current mayor, a cousin who doubles as a leprechaun, and the parade organizer all chime in. Did we mention we may be hosting a baseball parade with Corey O’Connor?

Rohrich Honda treats every day like it is their end of the month.  No last minute steals and made up incentives, rather every day deals that suit each customer.  Rohrich Honda recognizes that each customer has a different preference from the CRV to the Pilot and every car and even truck in between. Visit Rohrich.com for all of your vehicle needs.

Question of the Day:

What, other than today, constitutes the need for a parade?

What was on the blog?

The Not Quite Car Thief

The Super Who May Have Cried Wolf

*Listen to Daily Dose of Happiness at 4:55 with KelOnAir

**Elista Jagoff of the Week Fridays at 11 a.m. hour

****Pierogi Festival with our own pierogi 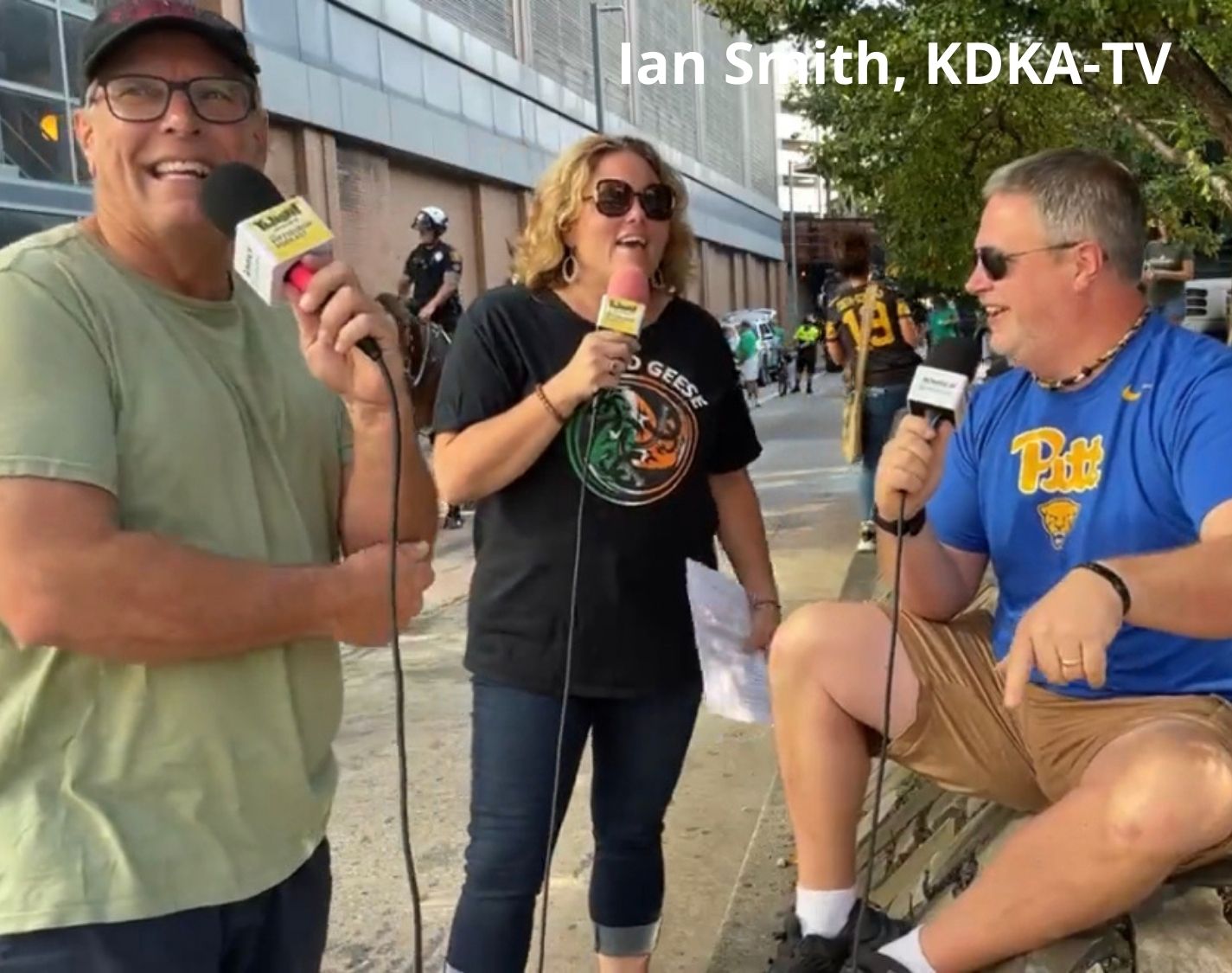 KDKA-TV Visual Storyteller, Ian Smith, filled us in on KD faves like Meghan Schiller and Paul Martino as well as memories of being an anchorman for Halloween at his alma mater, Kent State. But nothing says invigoration like a crowd at Heinz Field. This family guy fills us in on his admiration for the 412.

The phone call last week went, “hey Mrs. H, how about one more year of the parade together?”  Peggy Harkins, who has been THE St. Patrick’s Day leprechaun for three decades and counting, marched alongside Mayor Peduto one last time.  As the mayor reflects on his last term, he acknowledges all the unique tribulations in the City of Champions. Peggy realizes a halfway to St. Patty’s Day party brings a lot more sweat when wearing layers of shamrocks. 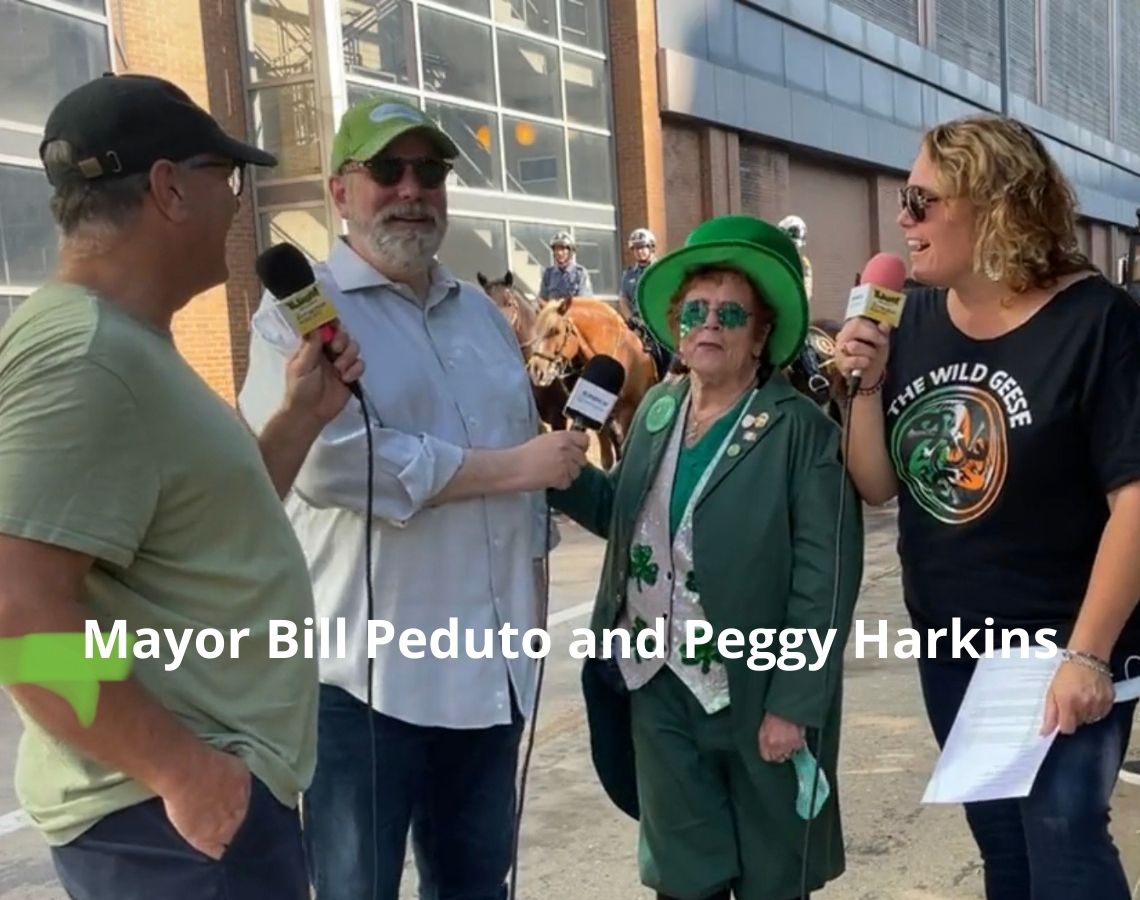 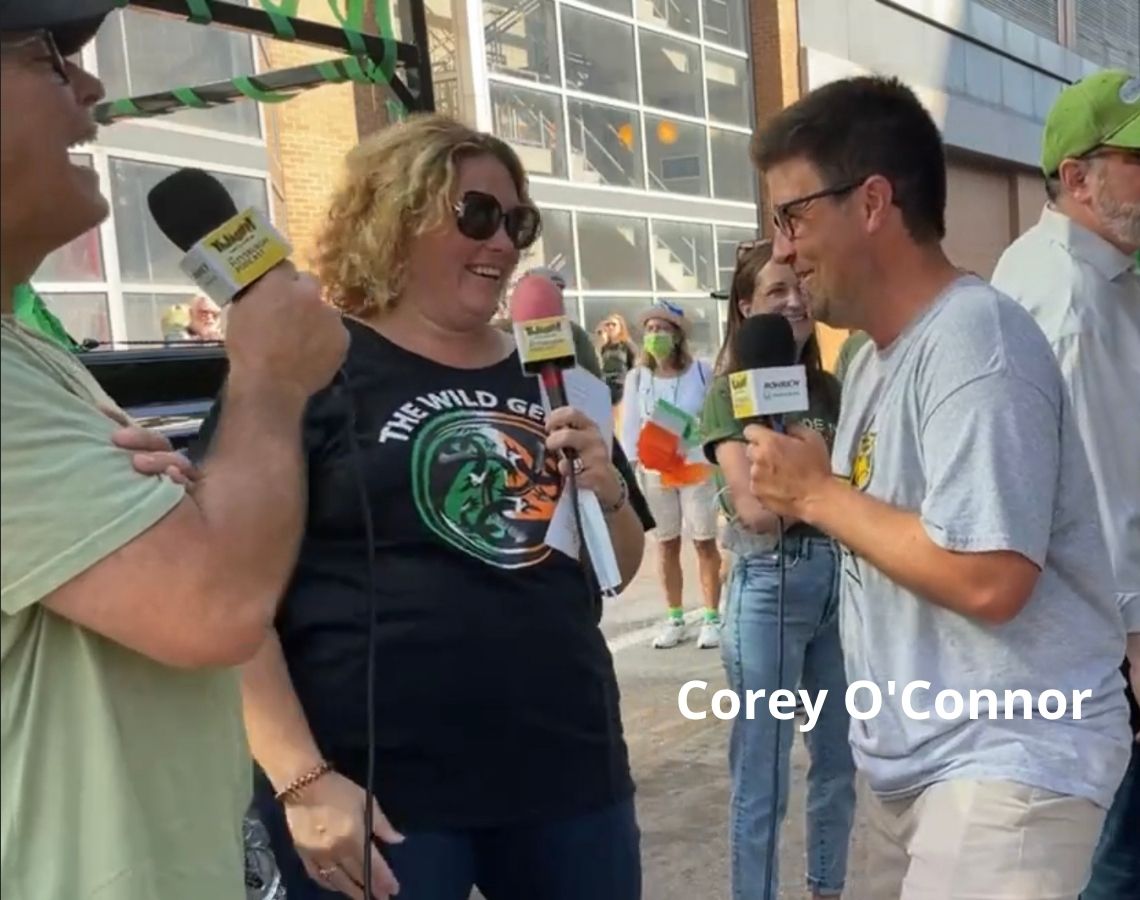 City Council’s golden guy, Corey O’Connor, reflects on his father’s legacy and the continuing fundraisers and events within the city keeping his memory alive, as well as his own memories of past St. Patty’s Day parades. Next year he will have another O’Connor to acclimate to wearin’ of the green, and we may work with him to regain baseball neighborhood parades…jagoff style.

The word cancel just wasn’t in Mac’s vocab. So, he started planning the halfway to St. Patty’s Day parade in January, and by this week the show was declared as going on.  With over 100 participants, 2021 saw a real parade without freezing temps. 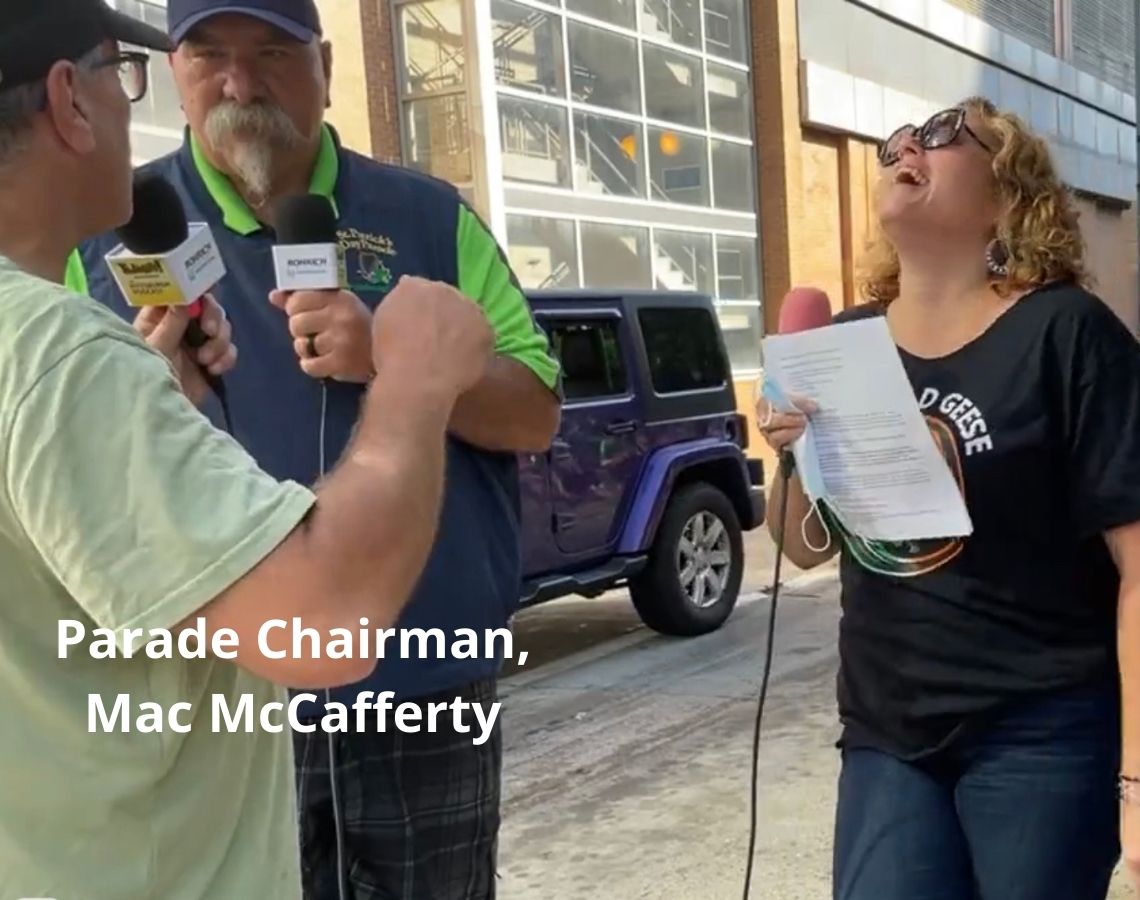