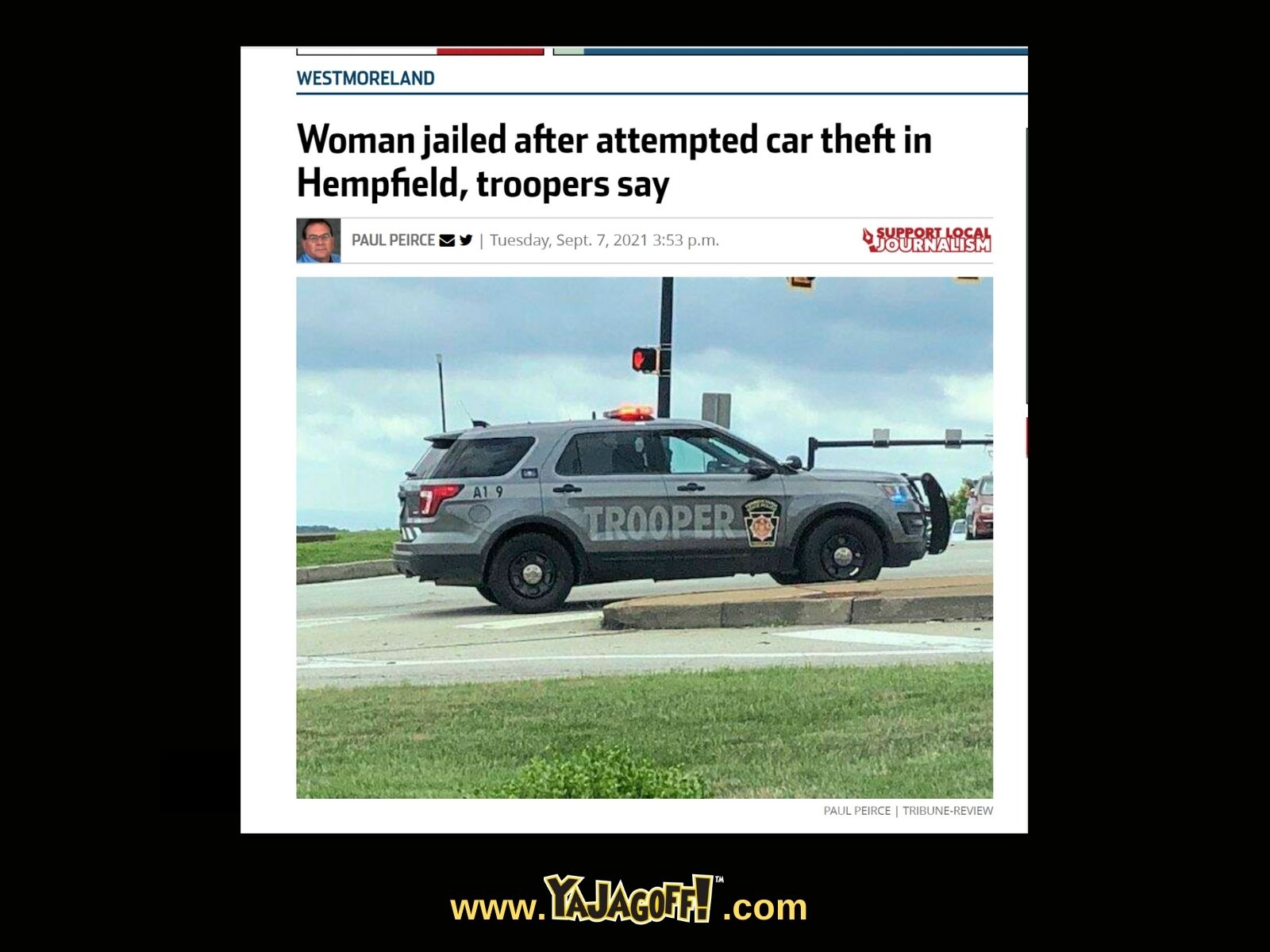 This is not a man vs. woman blog post. This is a stupid vs. NOT stupid blog post!

Everything Jesse Burton is accused of by State Police is “attempted!” (See story in TribLive)

Jesse… when NASA goes to space, they practice, practice and practice more.  When sports teams win sports championships, they have practiced a lot before that! When thieves plan heists, they usually plan things out a little better. Hell, even though the Pirates suck, even THEY practice. Go get some practice, probs in jail, and let’s do another round or something in a year once you’re outta jail…(or maybe just don’t do bad stuff at all because your BAD at it).. YaJagoff!