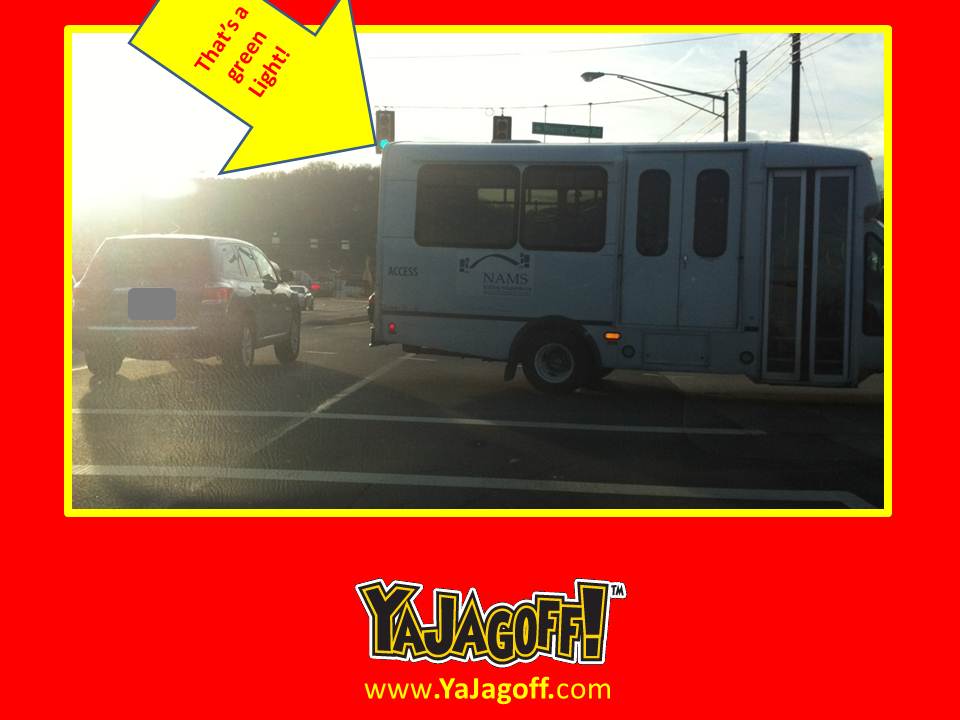 Yesterday, the morning radio gang at Star 100.7, Bubba Show, had a “thing” going on.  On Twitter, they encouraged people to tweet all day, what they were looking at, what they were doing, etc, etc. every 30 minutes.

As it turns out, yesterday was not one of those days for us when we get up with the dog at 5am, go back to sleep until 10am, find someone to have lunch with until 2pm and then go home or go visit someone else until 5 or 5:30pm.  It was a busy day.  If you want to rehash yesterday’s activities, go to Twitter and follow #bubbashow30minutelives. If you do not know Twitter or the difference between a hashtag and a hashbrown, well then, we suggest you just enjoy this blog post at face value and or go to their website for pics.

So as we traveled from corner to opposite corner of Allegheny County, we came across this guy on Old Freeport Road.  A standard Block Blocker….. he pulled through his yellow light and then ended up stuck in front of us because the traffic ahead of him went NO WHERE!!!!!

The coolest part is, we gave him the horn, pulled up the phone camera and BOOM!!!  there he was, taking off his sunglasses proudly smiling.  Normally, we do not put photos of people on and we wouldn’t normally leave the name of the company on the bus but…. since this guy wanted to be Barbara Streisand, we decided to meet his wish!!! 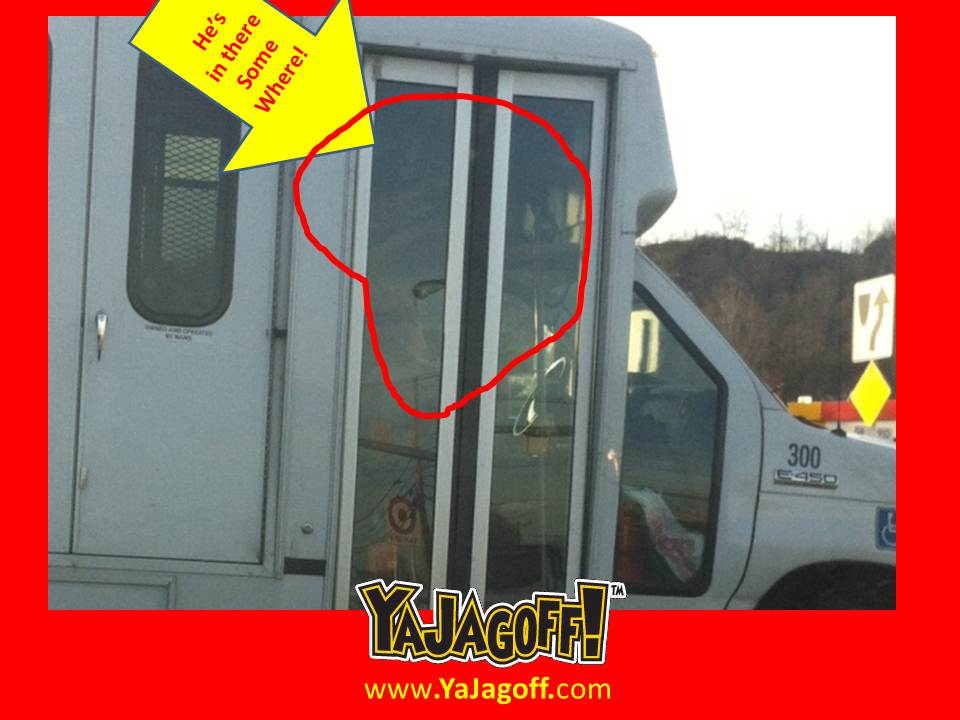 It’s hard to see it in the pic below, but he’s smiling and posing like Al Jolson..with his arms stretched out and everthing.

Hey Van Guy…it’s been a long day.  And there YOU are in between us and getting home.  Well, thank GOD you’re a professional driver, huh?  Someone who understand and obeys the rules of the road!!!!

Look, we all make mistakes.  The people that get posted ON THIS BLOG are those that don’t understand the power of apology! Ya know…. like YOU!

So big guy, you may have posed like a Las Vegas Showgirl (which most of the readers cannot enjoy due to only have the iPhone handy), BUT… and we mean BUT…..you’re gonna need Vegas Show Gril experience soon because, after we are done submitting the photos we have to your bosses….we’re guessing your gonna have a bunch of free time on your hands, Ya Jagoff!!!!!!!

Note: We WERE going to use our Jagoff-estrator to point out this driver’s foibles but.. we were afraid that our markings would block the company name on the van for your bossess to recognize.

And a quick note, thanks to all of those who suffered via the attack on Pearl Harbor!!! 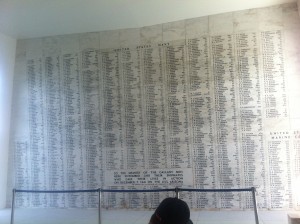 In this article: Bubba Show, Jagoff, Pittsburgh, Pittsburghese, Ya Jagoff