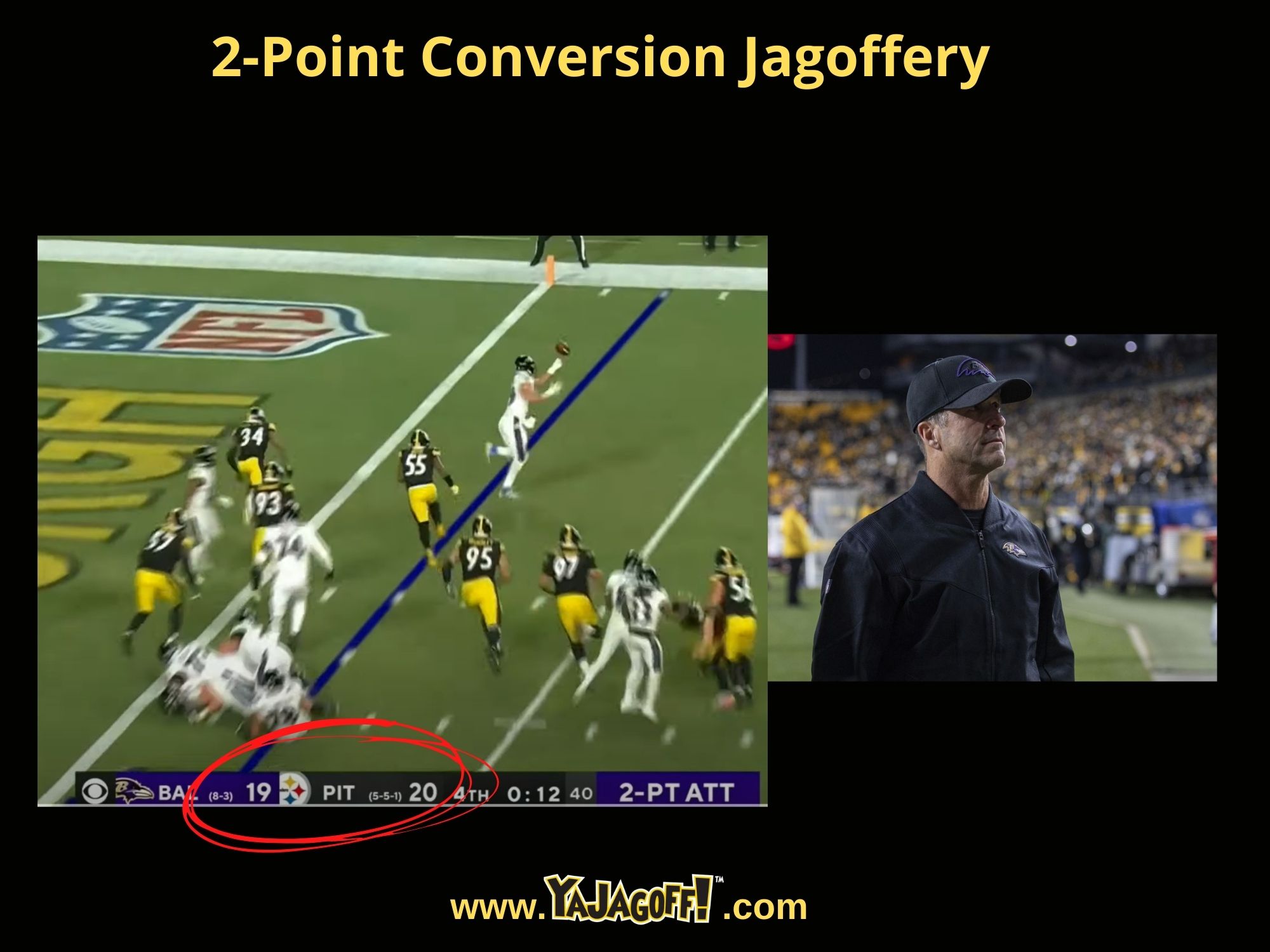 Actually, the answer to the question is a resounding YES!  But, we need to fill a blog post so here goes!

We don’t care if the Steelers win another game this season but, to win yesterday’s game against the Baltimore Ravens was a sweet victory.

John Harbaugh IS indeed a jagoff.  But, Johnny Boy, looks like your ego got in the way of common sense yesterday…YaJagoff!!