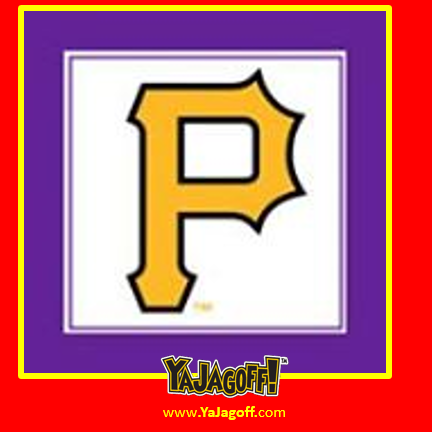 One more day in Hawaii and then back to the maniacal weather in Pittsburgh.  I will be sharing some pics next week here. 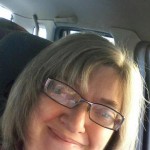 October 17 was “Spirit Day” – an opportunity for heterosexual allies to the LGBT community to send up a little sign of support, in this case a purple sign. (Purple is the stripe in the rainbow flag that represents spirit.)

The Pirates, wrapping up what everyone considers a terrific Buctober, chose to participate by the outrageous move of adding a purple frame to their logo on their Facebook page AND then cheekily updating their status. 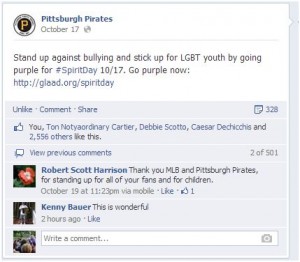 The Pirates rock.  Many of the commenters rock, too. Unfortunately, some do not. You can divvy them up into those who simply hate LGBT folks (“haters”) and those who think Spirit Day is some sort of politically correct attempt to distract the Pirates from playing baseball (???)

All those ignorant haters posting craptastic garbage on the Pirates’

Facebook page simply because they  threw up some purple are the EXACT REASON why we need them and all of the other teams to stand proud as allies.

Not only is it ugly, nasty ignorance that hurts kids, it shows that these folks haven’t been paying attention for the past 9 years.

Consider this: In 2011, the Pirates released their “It Gets Better”, one of the first teams to use the words “Lesbian, Gay, Bisexual and Transgender.”  In 2012? Winning season and Buctober.

A few other points:

There’s more, but that’s enough to show that the team have been allies in various incarnations for nearly a decade. The Pirate Parrot has been to the Gay and Lesbian Community Center to hang out with youth in a safe space. The list goes on and on. When the Pirates were down and out, they made time to support LGBT youth experiencing bullying and harassment. When the Pirates were on top, they did the same thing.

So suck it, haters. Post your garbage and show the world what ugly hearts you have. No one cares because young people in Pittsburgh, LGBTQ and straight, have a fine team of role models and winners on their side.

We are family, baby.

That’s why they are true hometown heroes and those of you who criticized them for it are 100% jagoffs.