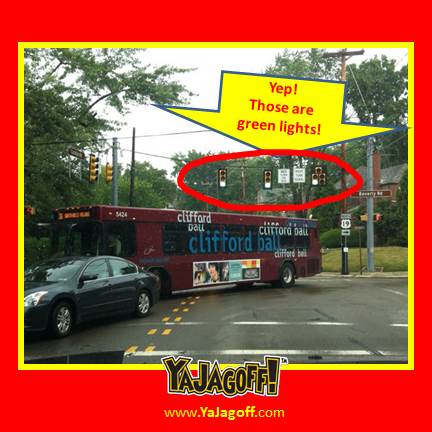 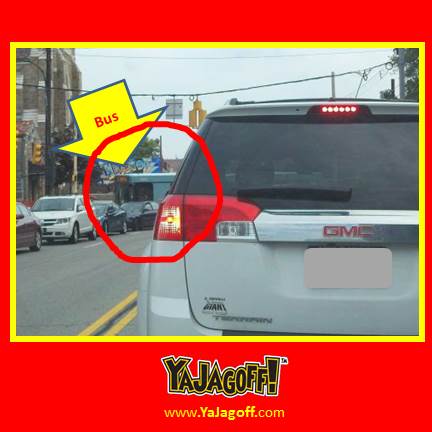 The other day, on Twitter, I posted, “We could fund the City of Pittsburgh AND the Port Authority pensions on Gridlock fines!!!” And think of what financial shape we’d be in f they charged over sized vehicles (buses ) more!! In the cases posted above, the drivers would be funding their own pension plan through their driving Jagoffery!

What? You didn’t see the light turn yellow and you SOMEHOW inadvertently got caught in the middle of the intersection? What, you drive a Smart Car at home and forgot that you don’t have it today?

I guess bus drivers can develop driver inferiority complexes from being passed in NO PASSING zones so often! Getting passed and being thrown the finger regularly can play hell with one’s psyche , lead to inferior thoughts and then, BOOM…on the way to TOTAL WORLD DOMINATION…intermittently taking small steps like being the big , bad bully and blocking the intersection.

Hey Double-dutch buses, whom we THOUGHT were the “Professionals Drivers” in the crowd but clearly not! We know you think you’re as small as a Smart Car …..Just like my 90lb yellow lab thinks he’s a lap dog.

Learn what a yellow light means, YA JAGOFFS!

Thanks to @Bankermom777 and @Barb (TheBitchDesk) for being our Honorary Jagoff Catchers for today.