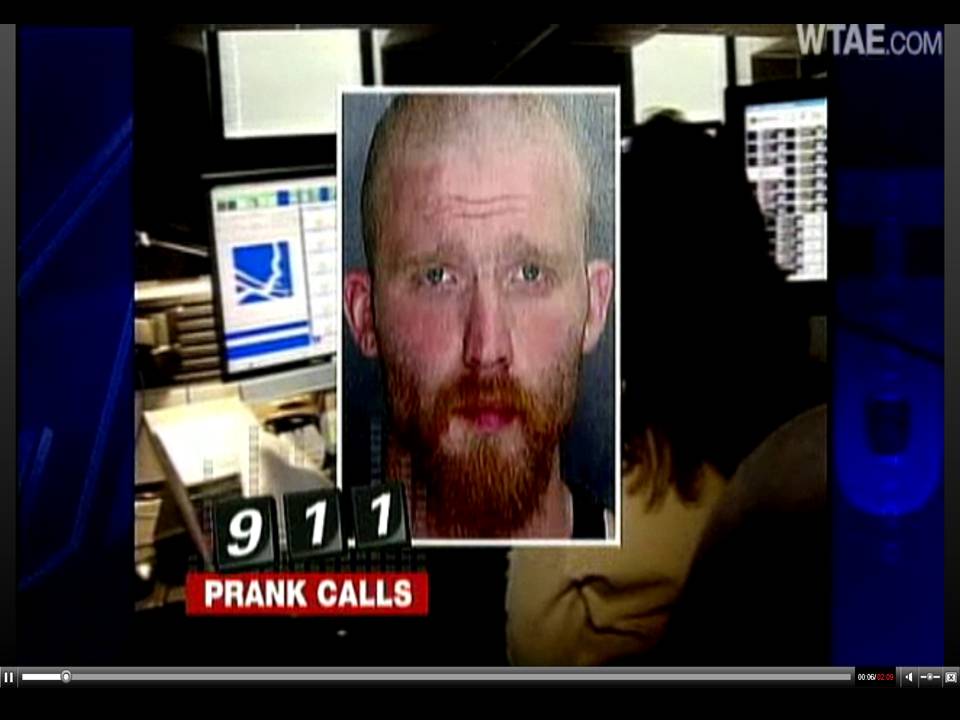 I’ve been trying to figure out which post to put here today and, BOOM, here comes Fayette County with another good story.  God Bless’em down there!

Seems that Chad Everett Cooper, a “homeless guy” that knows how to purchase TracFone, made over 400 sexually harrassing calls to females at the Fayette County 911 center.  Oh boy.. how lonely can it be?  What ever happened to just being a Peeping Tom and, it’s been a loooong time since I purchased a Playboy magazine but, those HAVE to be cheaper than a TracFone AND, THEY’RE LEGAL!!!!!

Hey Chad, a couple of suggestions:

1) If ya need someone to talk to, I have a few numbers of bill collectors and telemarketers that I have saved.  Call me and I’ll give you the numbers – but ya have to be fair, don’t call me and ask for the numbers AND about  my Underoos!

2) Sounds like ya might be on government covered health insurance.  If so, go to a urology clinic and tell ’em ya can’t pee.  You’ll get more touching/groping than ya need and you don’t even have a co-pay!!!!!    (Just don’t go 400 times in a month or they might be suspicious, Ya Jagoff!)

NOTE From Friend Larry P:  One of the funniest points was when KDKA-TV reporter ended her story with (regarding getting him off the phone as soon as possible) “The dispatchers did what they could to get him off as fast as they could.”