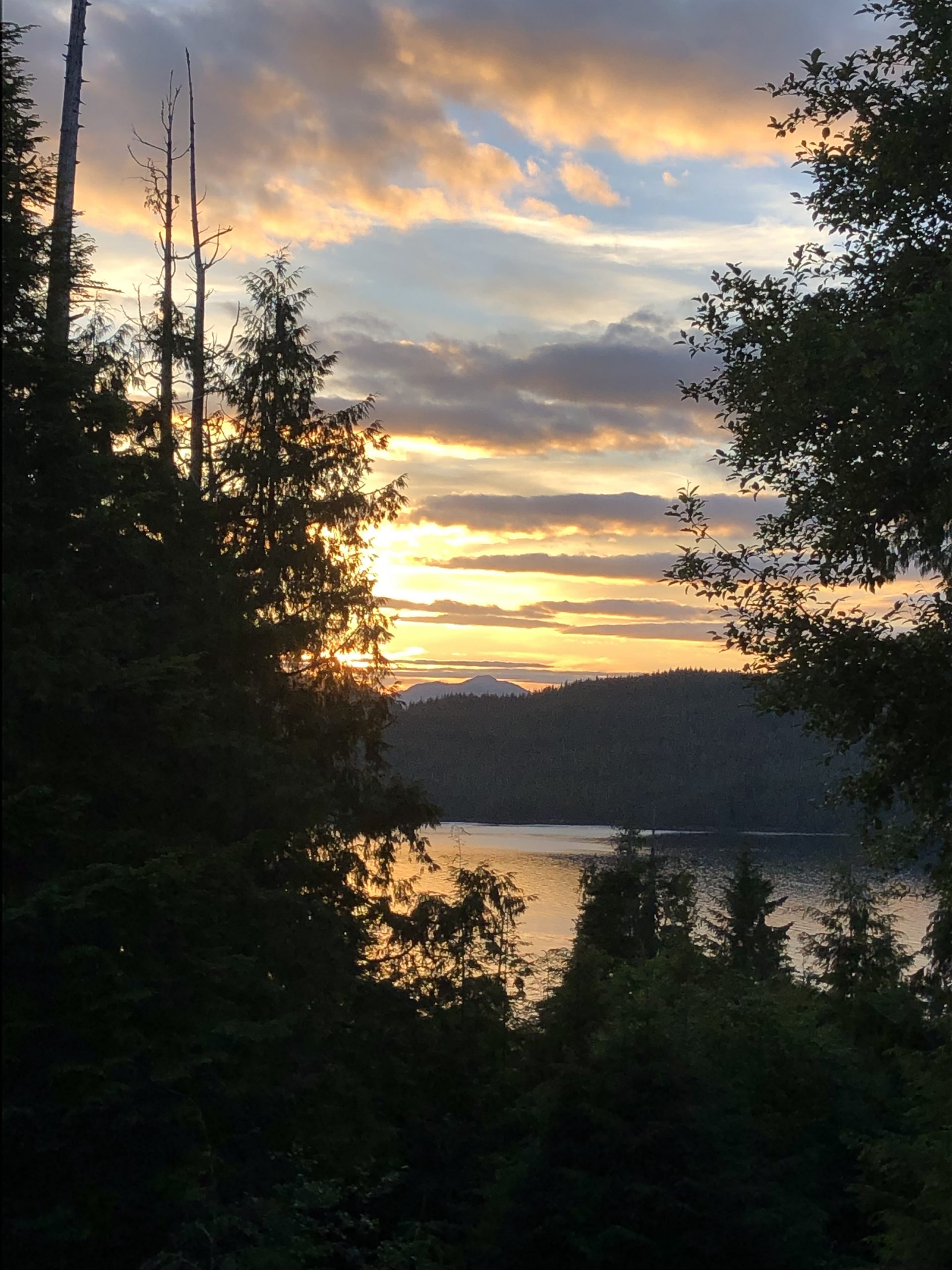 Alaska, derived from the Aleut alaxsxa or alaxsxix̂, means “mainland” or “great land.” Jim O’Toole, a former Beechview resident, has been living in the great outdoors of Alaska since 1971. With its negative, freezing temperatures, it makes Pittsburgh’s winter scene seem like a day on the beach. (Or lounging at The Point for that matter!) He explores the bountiful benefits of the immense territory from the raw foods, economies, sight-seeing, culture, history, and activities while taking fellow Pittsburghers on a wild and wonderful journey to what the state has to offer: 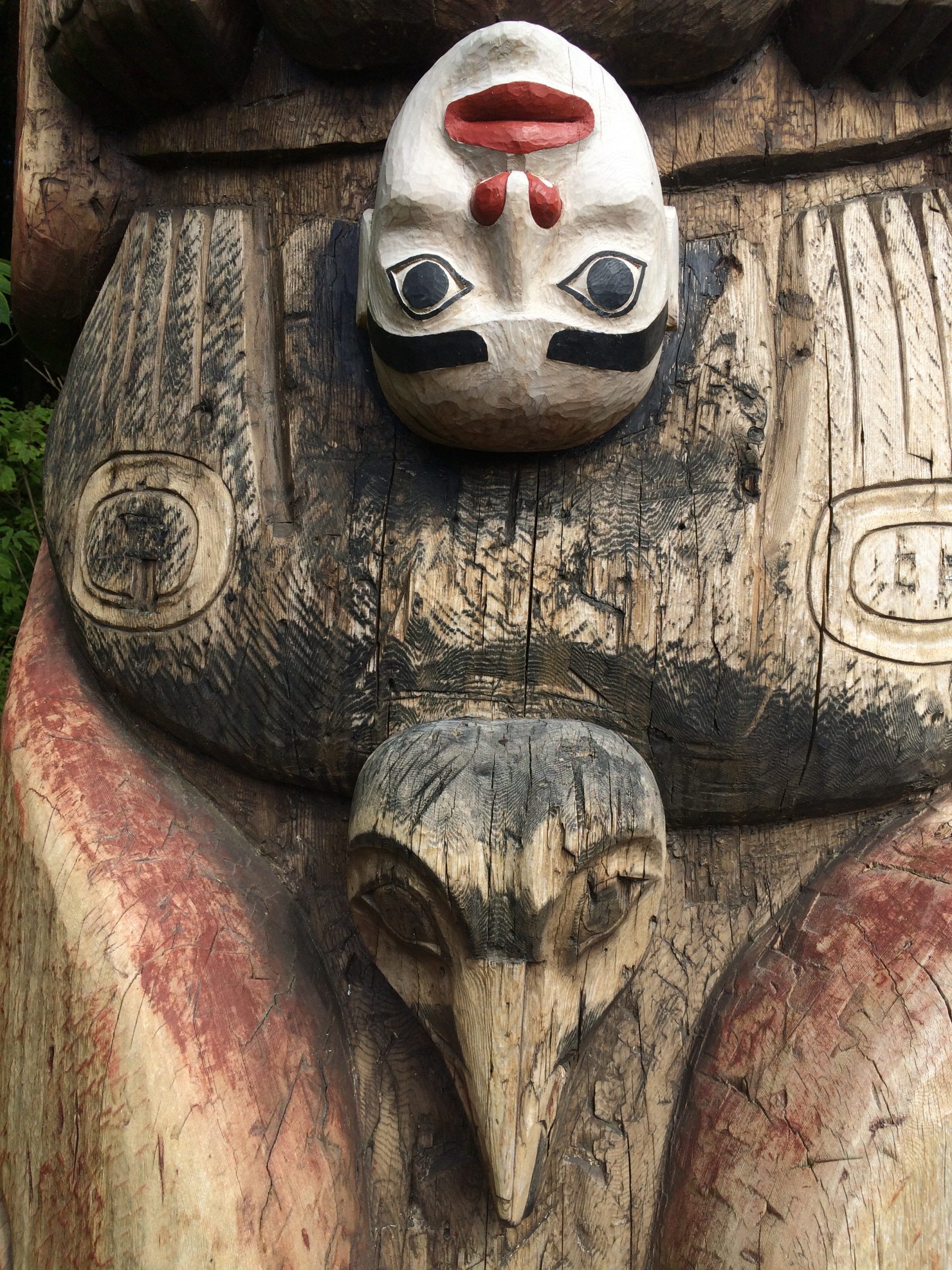 Southeast Alaska is represented as the panhandle on a map that encompasses a narrow strip of forested mountains bordering the east of Canada and the west by the Pacific Ocean. O’Toole whimsically notes:

The largest landowner in the area is the US Forest Service which manages the Tongass National Forest, one of the largest temperate rain forests in the world. To keep things green, it takes a lot of water. Friends of mine once formed a band in Ketchikan and named it “Thirteen Feet” to honor the average amount of precipitation the town receives. People who live in Southeast Alaska have a sense of humor about it and are proud of their persistence in living in an area that other people joke about. 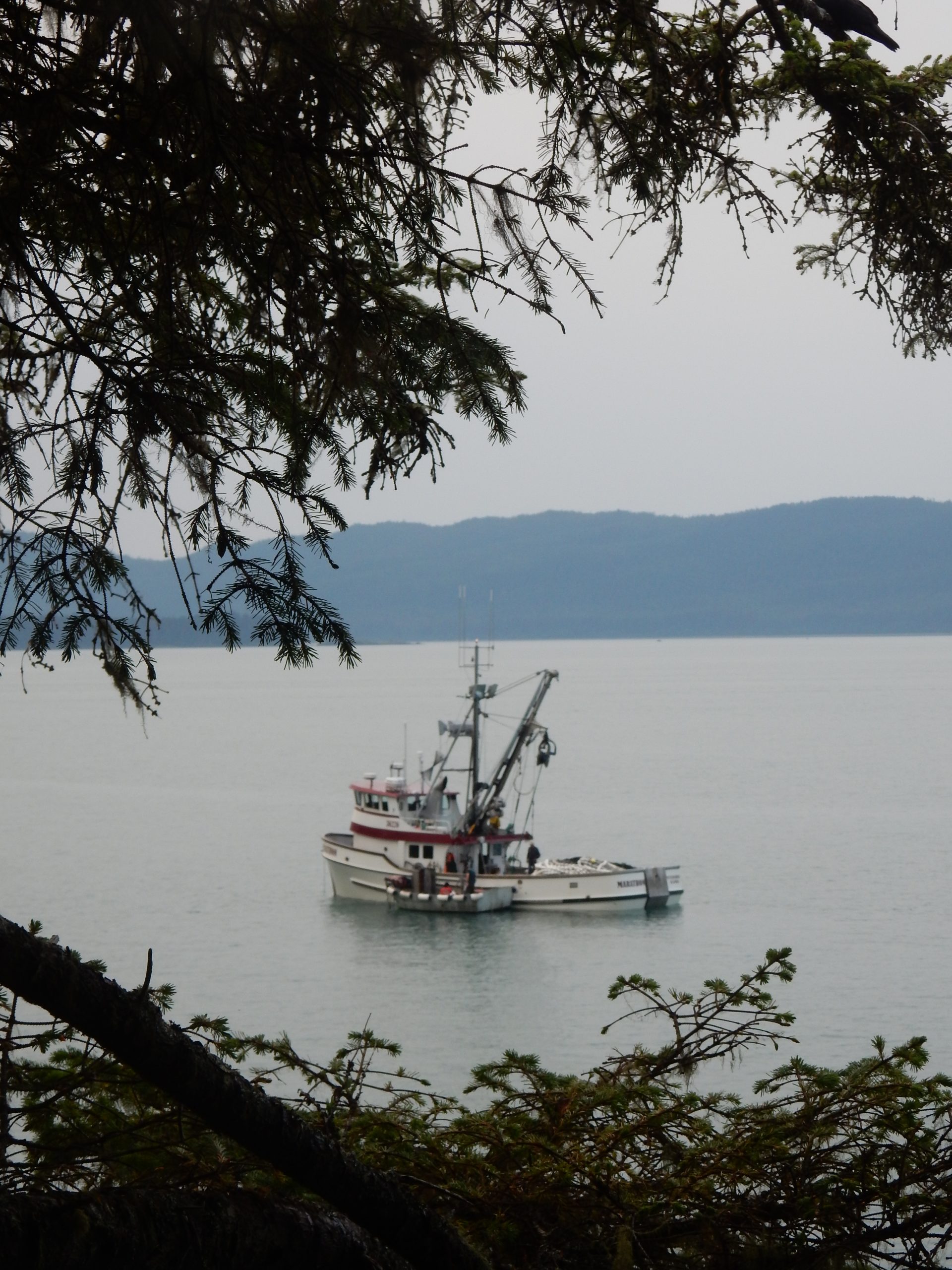 Southcentral Alaska is home to the largest city in the state, Anchorage, and houses most major corporations, national clothing companies, restaurants, the Joint Base Elmendorf-Richardson military base for the army and air force as well as other chains scattered around the city. Beyond the city limits, south of Anchorage, nature seekers can enjoy the natural land. O’Toole adds, “Mountains, glaciers, rivers, lush forests, views of active volcanos, and some of the best sport fishing you will find anywhere. The largest King Salmon ever landed with sports gear, a 97 pounder, was pulled from the Kenai River and I have photo proof of some monster rainbow trout you can find in that river.” 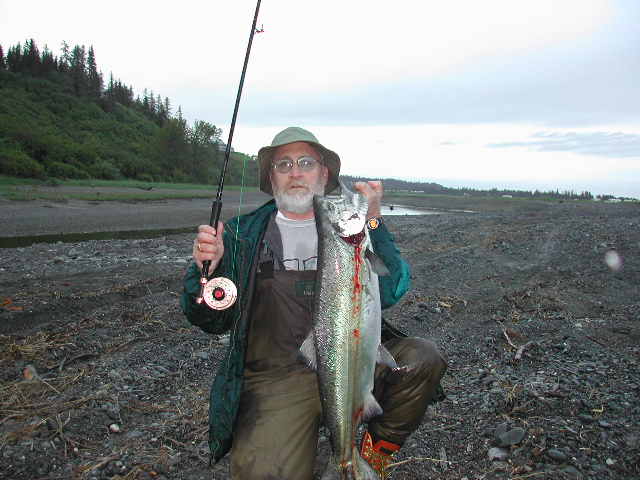 The Kenai Peninsula has several small towns, including Seward, Soldotna, Kenai, and Homer which all focus on fishing and tourism to stay viable. Just north of Anchorage is the Matanuska Valley, one of the most fertile agricultural areas on earth. 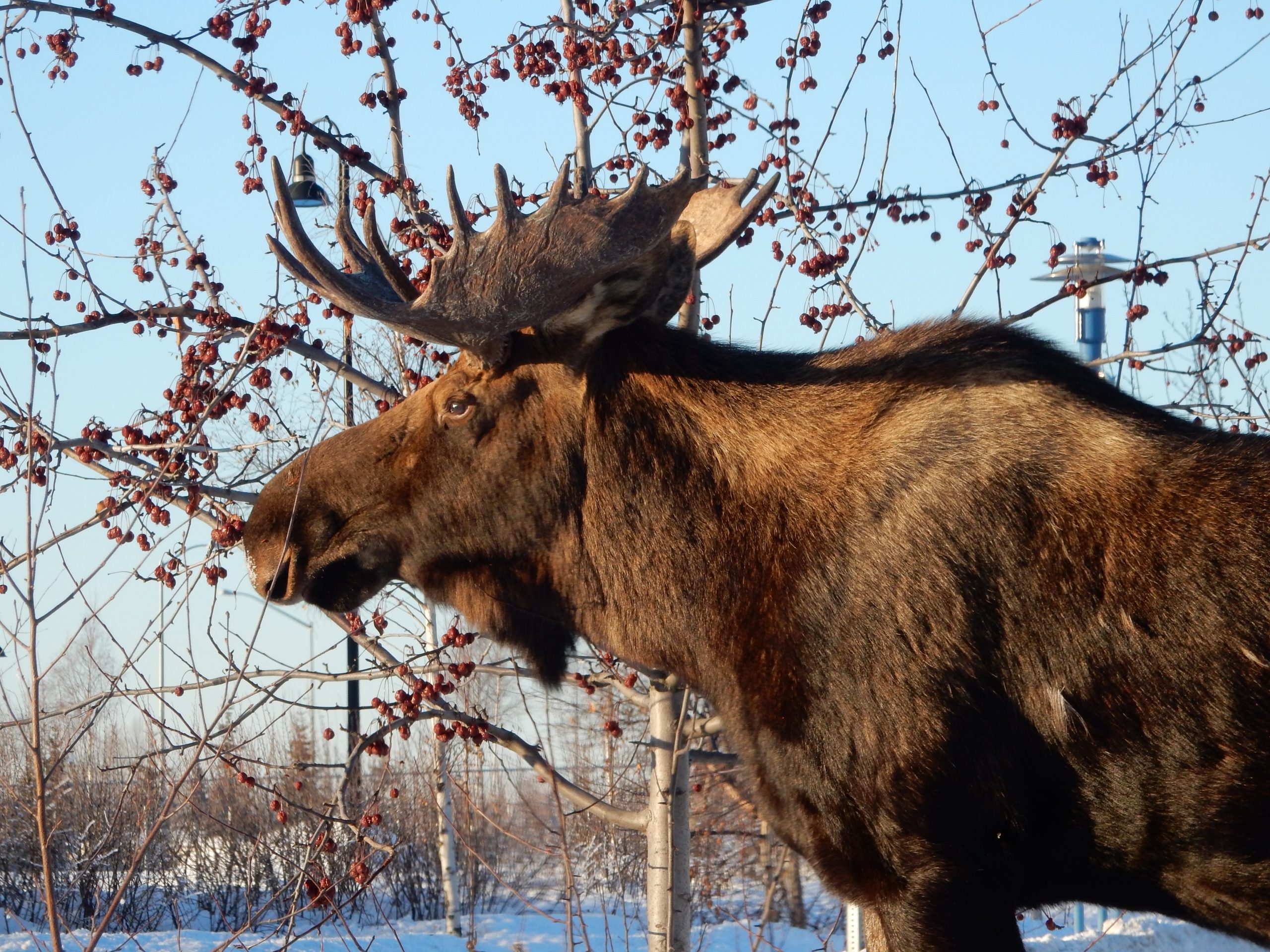 Plus, discover Kodiak Island that sits south of the mainland, second in size to the island of Hawaii. It is a fishing mecca for both commercial and sport fishers but also is home to the Kodiak Brown Bear, the largest bear species in the world.

Between Southcentral and Northern Alaska sits Interior Alaska, formulated by small native villages, which are tucked away from main roads. In addition, the City of Fairbanks is the second-largest city in Alaska. The University of Alaska’s main campus is the primary economic driver along with two military bases, Fort Wainright and Eielson Air Force Base.

Northern Alaska encompasses a booming oil industry, dating back to the 1960s. O’Toole explains, “In the 1960s there was a major oil discovery in Prudhoe Bay on the north coast of the state and, after many years of haggling over the ownership of the oil and the most economical and environmentally safe way to transport it to markets resulted in the construction of the Trans Alaska Pipeline, at the time the largest privately financed construction project ever in the United States.” 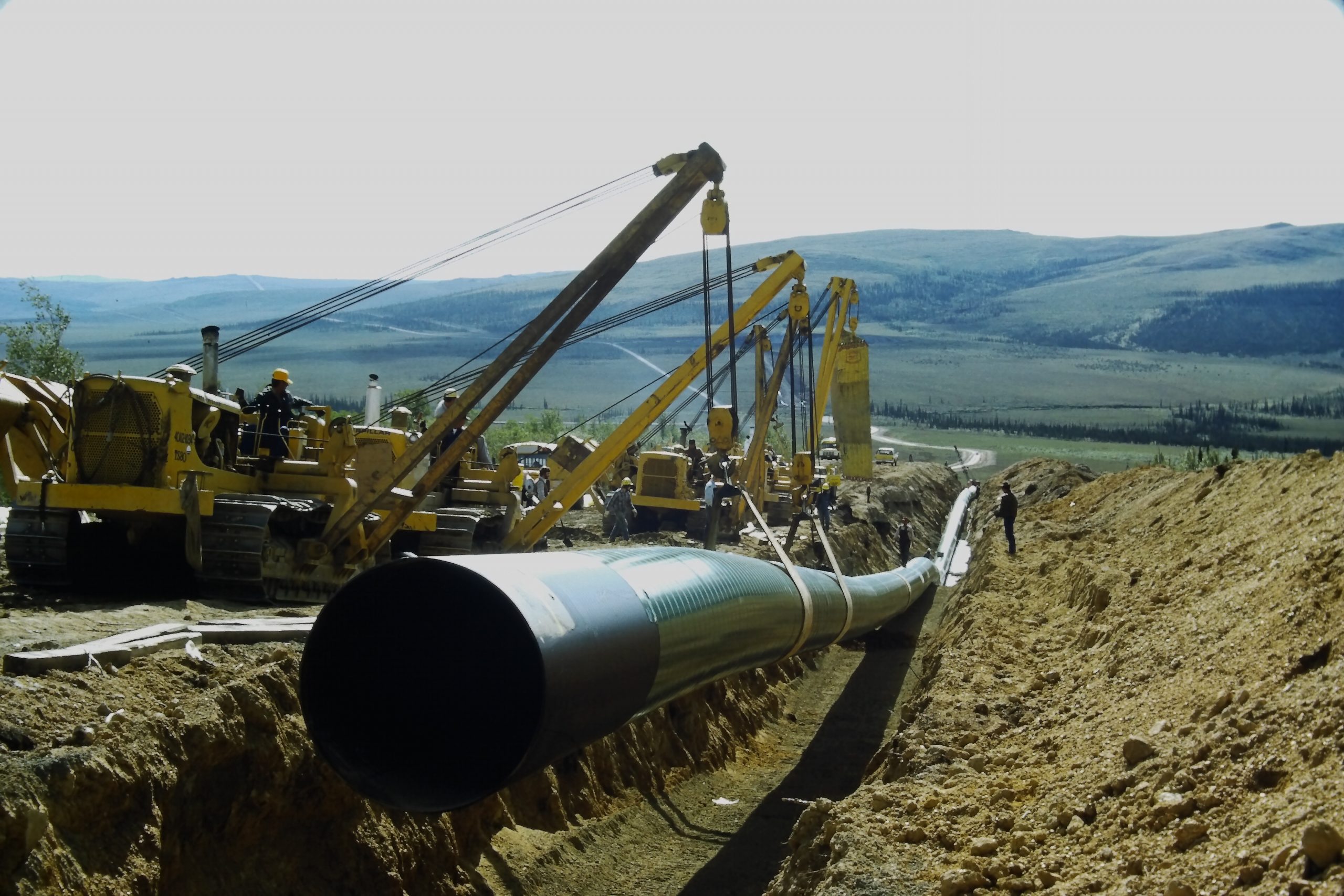 Throughout the years, oil has been the main source of revenue for the state government, and small native communities, like the town of Utqiagvik, flourishes from the benefits of the industry. O’Toole notes that this town, along with other coastal communities, still relies on whale, seal, and polar bear hunting for subsistence and to honor long-time traditions. 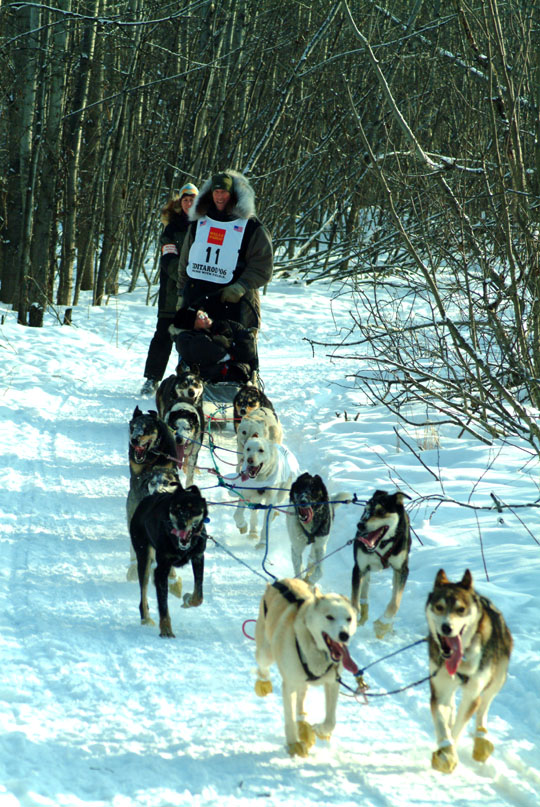 Western Alaska is its own frontier, and you either have to fly or sail by sea to get to this part of the state. There are no roads that reach any towns of villages in the west.

“Many villages are dotted all over the area, most of them alongside the Yukon River and other waterways that provide the residents with a dwindling number of salmon and other species that, for various reasons; environmental and overfishing, have reduced the number of fish in the rivers, creating a situation where many of the people living there have had to move,” says O’Toole. “Several of the villages on the ocean coast have been battered by rising sea levels and some of them have had to move everything in them to higher ground while others are seeking financial assistance to save their homes.”

One of the most popular fishing areas is Bristol Bay, according to O’Toole, is one of the most productive fisheries on Earth. Millions of salmon are caught and processed annually. 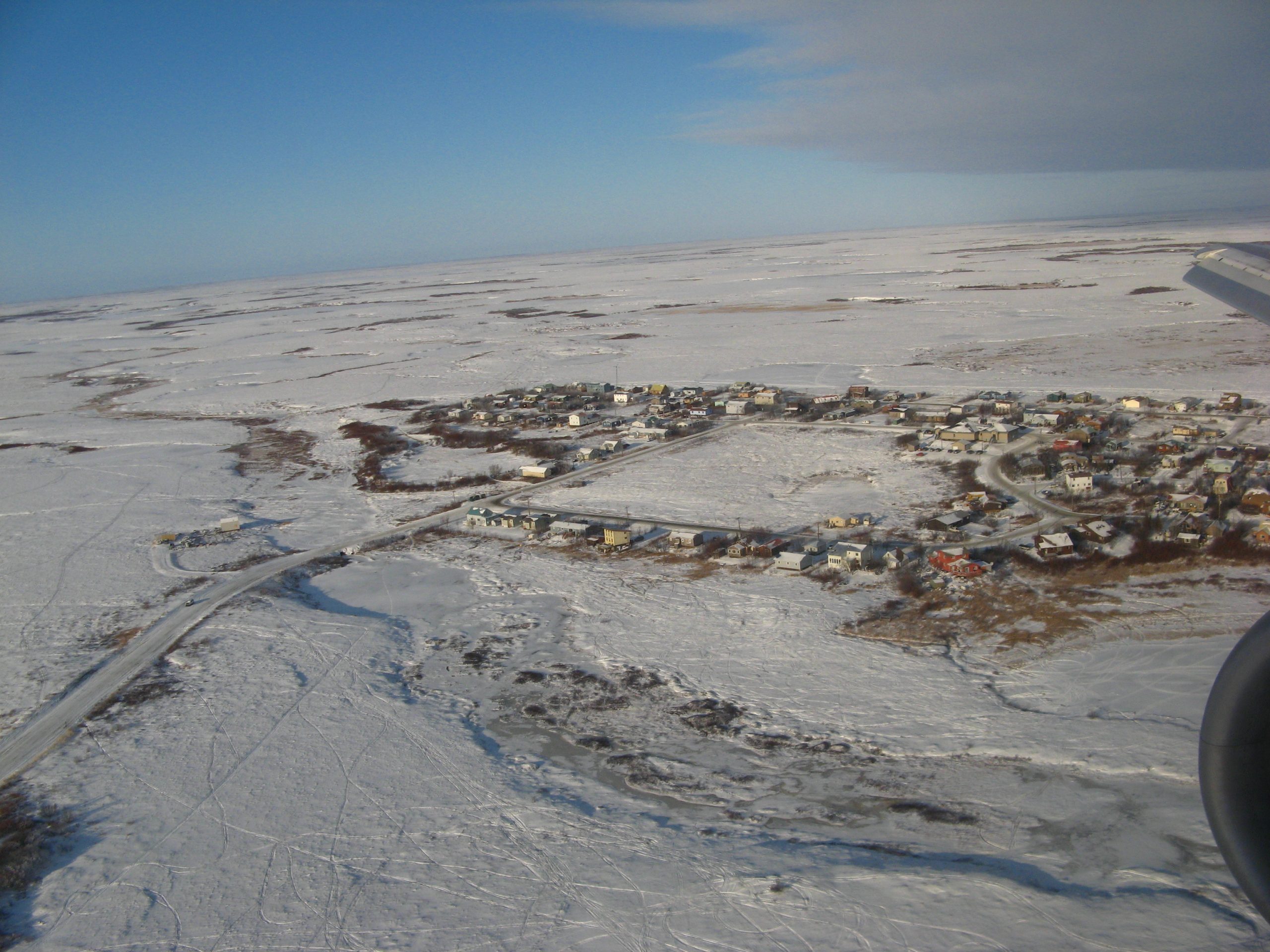 Did you know? Alaska is the furthest state easy of the U.S. states! The Aleutian Islands are consisted of countless island masses. O’Toole expands, “The Aleutians are made up of countless islands, most of which are uninhabited by humans and many of which are nothing more than active volcanos. Fishing is the primary industry out there with Cold Bay being the biggest town and one of the world’s largest seafood ports in the world.”

***All information was provided and organized by Jim O’Toole, Pittsburgh native. Thanks for sharing your Alaskan journey, Jim! 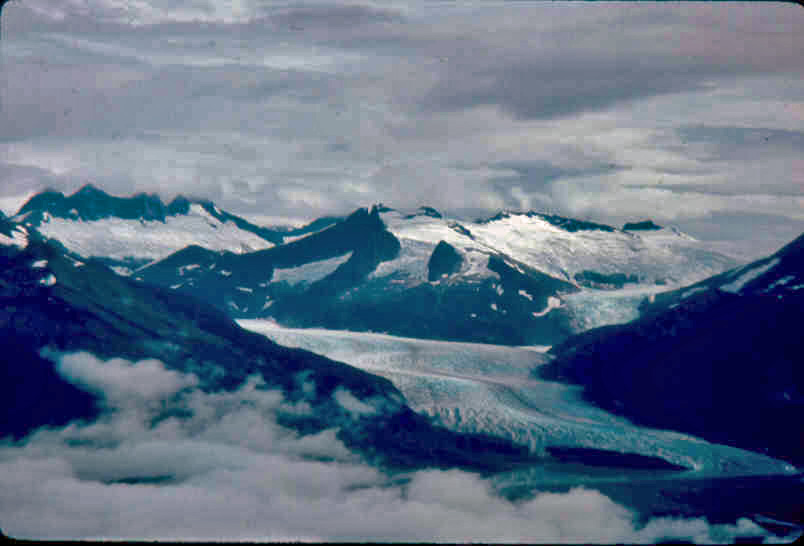 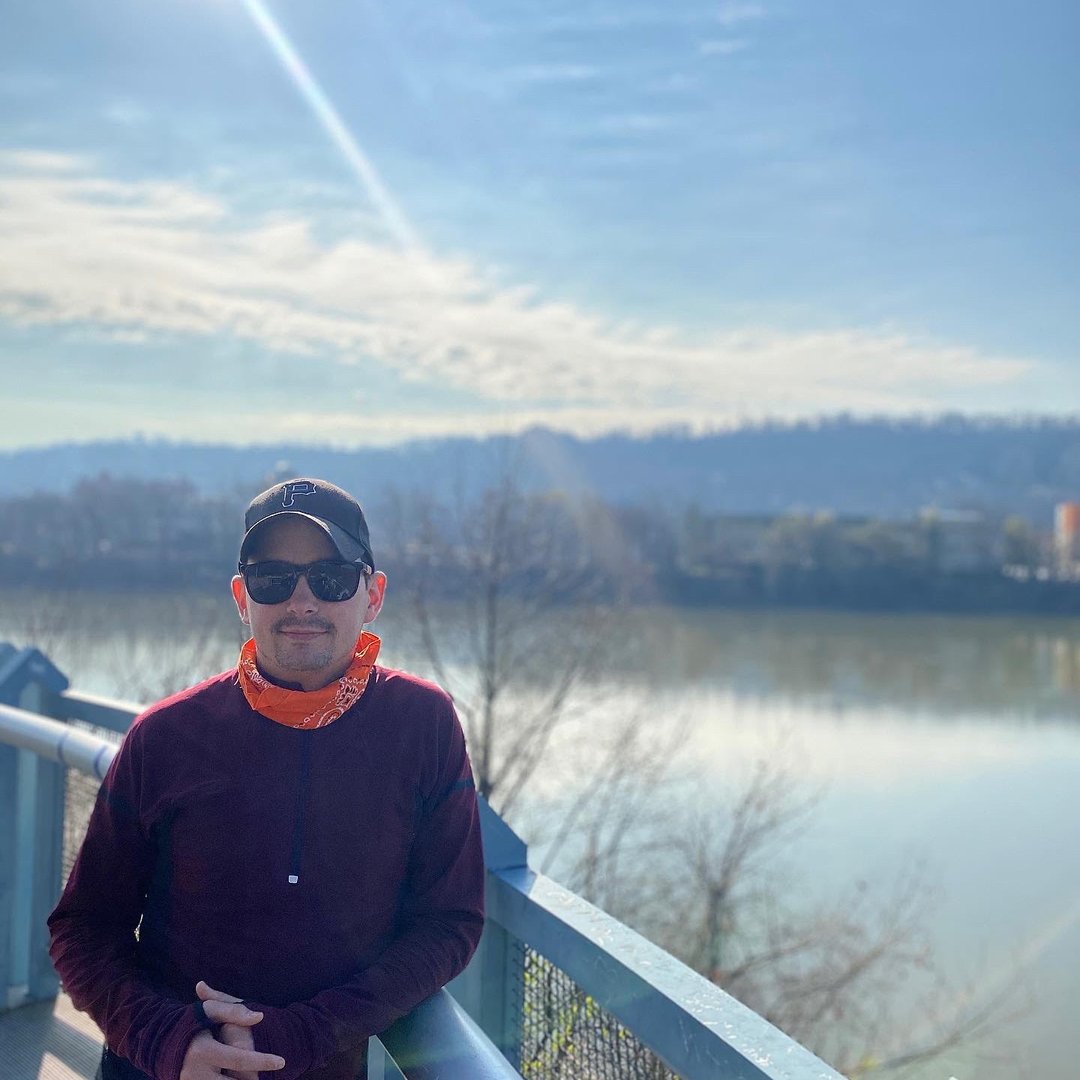