FYI, we had a great day at Kennywood Park yesterday recording the next YaJagoff Podcast Episode.  You will hear the episode next Tuesday.  A bunch of Pittsburgh notables tell their Kennywood stories AND we find out if Rick Sebak and Mayor Peduto ever stuck their chewing gum to the gum wall near the Thunderbolt line! 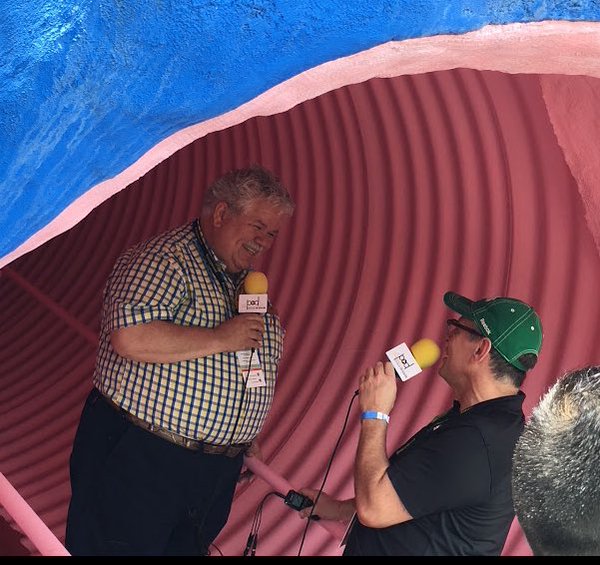 Ok, now to the issue at hand…. the photo above.  Nope!  Not a fake picture.  Not a SnapChat filter that adds fake parking spaces around a car.  And, no, not at Kennywood yesterday!

Thanks to our Instagram Bud, B-Mark, for being our Honorary Jagoff Catcher today!