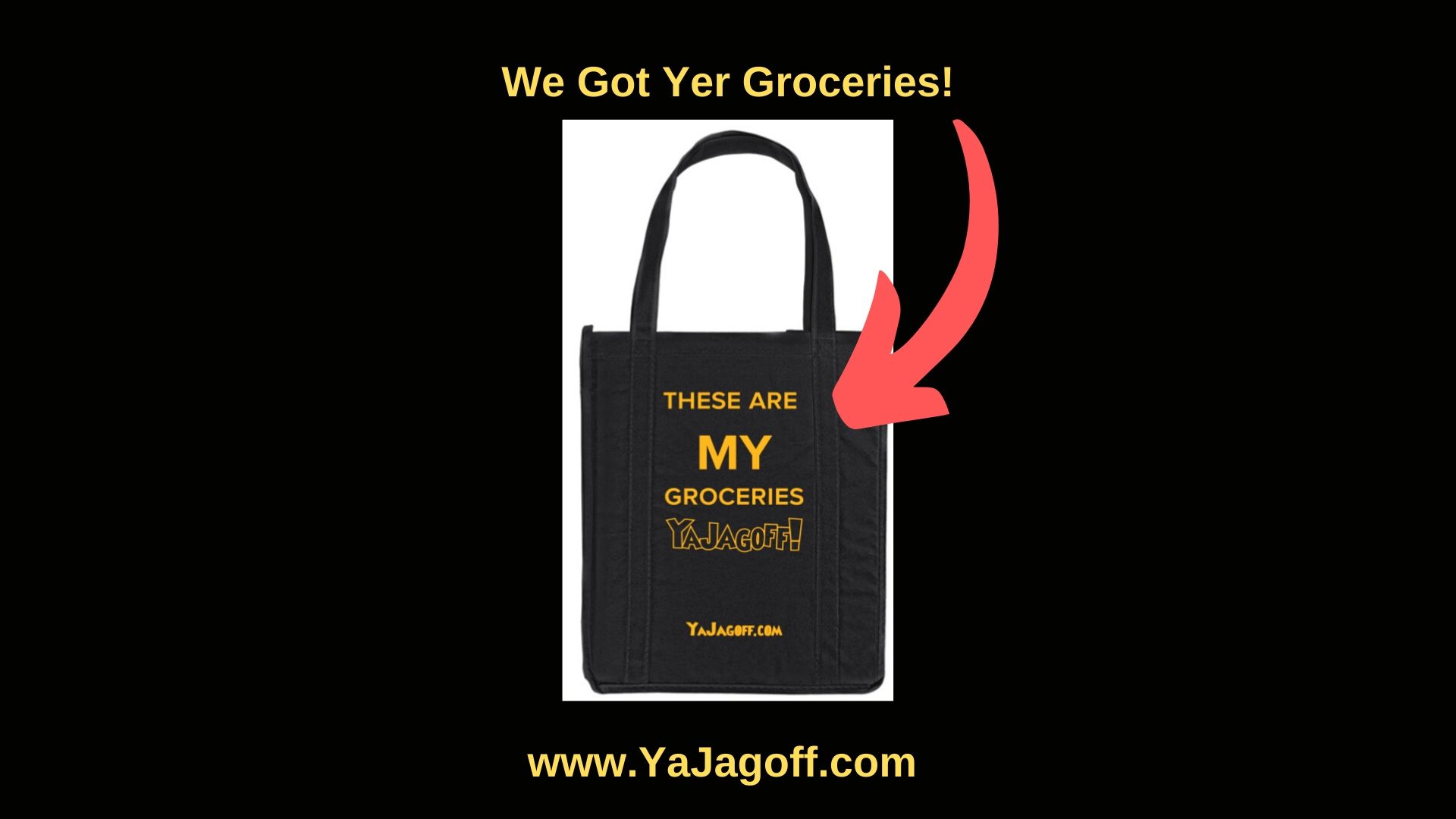 BYOB: These four letters typically are affiliated with a night out and alcohol. But in this case, it is simply a suggestion acronym when shopping the waterworks giant eagle:  BYOB also means Bring Your Own Bag!

It was announced in December that the Market District wanted to follow the national footsteps and eventually do away with bags altogether.

Giant eagle is doing a good thing. Not only does less plastic help the environment, it is just another reason the supermarket giant is a head above the rest. Let’s face it, Aldi offers plastic bags, but purchase only. Guess what? They are not blue.

Not to mention, the “I have my battery-operated jacket or heated vest” morning dog walkers use them to pick up their dog’s mess. Who wants that affiliation?

Kudos to Giant Eagle, by 2025 they hope to be rid of all plastic options. For now, they say you can BYOB, or bring your own bag, with hopes of phasing it out sooner than later.

What about those morning walkers though? Will this stance ruin their morning routine? While 2025 will see a complete change, those peeps can never stop using the BYOB process, and I don’t mean the acronym that refers to alcohol, ya jagoff!

Order your YaJagoff grocery bags by clicking the pic below. 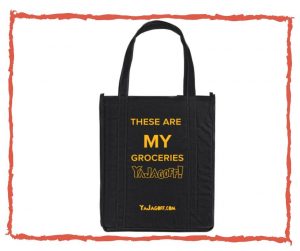