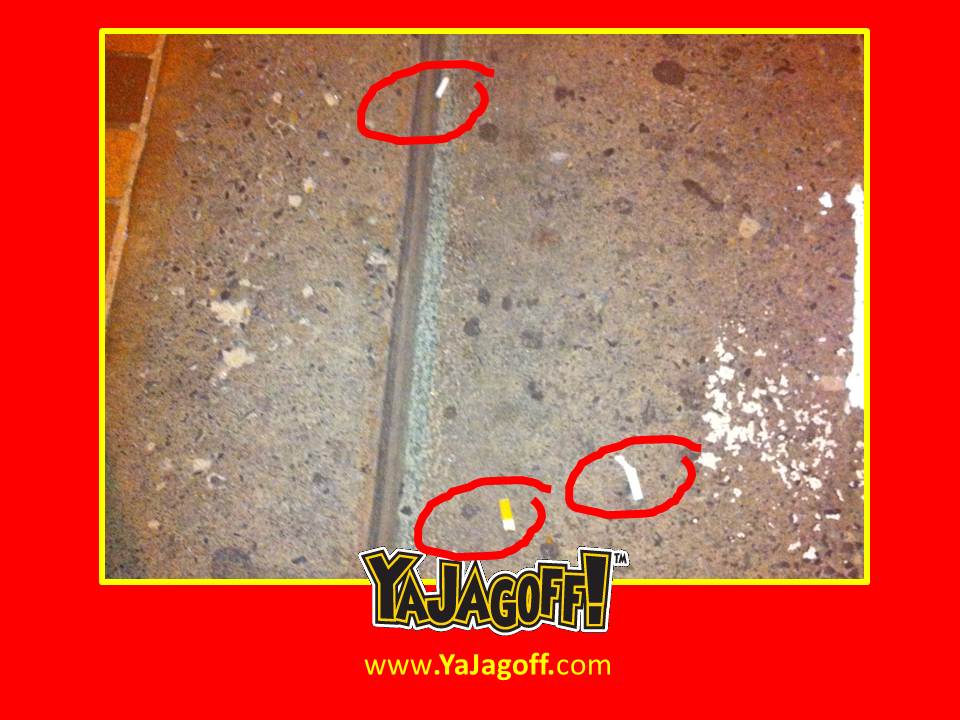 Since I’m outside trying to figure out how to get my grass cut in this swamp of a yard with a miner’s hat on at 11:20pm, here’s a re-cycled guest post from Facebook follower, Kitty Kress. 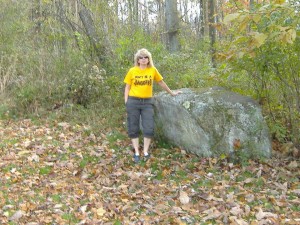 What is it with these butt tossing jagoffs??  Huh?? Yinz have been behind them in traffic, out the windows they toss their butts.  Why?? They don’t want an ashtray full of stinking butts and their lazy asses will have to dump the ashtray. I was behind one jagoff in bumper to bumper traffic, and they toss a butt right on my hood.  I told a jagoff, they dropped something one day; they looked at me, like I was a jagoff… Dawn tawn there are cigarettes butts littering everywhere, except in the fifteen feet of no smoking areas, of course.  Too bad them there city chickens (pigeons) don’t eat them.

I was at a reunion for Pittsburgh jagoffs, last Saturday; it was a picnic in the park.  The hostess was running around picking up cigarette butts, at the end of the evening.  Do yinz jagoffs know, how hard it is to pick up cigarette butts under the influence of alcohol?  At 10:00 pm, Ed the jagoff pad locked the bathrooms, and none of yinz jagoffs knew until… well, that is another jagoff story.

Last winter, I went south the during the holiday season, to Fort Myers; yinz know Pittsburgh jagoffs, when yinz see us.  We are actually swimming in the ocean, not just sunning ourselves on the beach with our casper the ghost white bodies; smoking jagoffs were throwing their cigarette butts in the soft white sand, littering up the whole beach.  Get up early and visit the beach, you will see some poor jagoff raking the sand to get rid of the cigarette butts the jagoffs left there yesterday, as the frolicked on the beach.

I used a drive through banking window yesterday; it was a very windy day.  My receipt blew out of that bank draw an nat, I had to get out of my jeep to get the receipt; I looked down to find it, there was big wads of gum and cigarettes butts littering the area, I was so appalled and disgusted I made a comment to the teller about the mounds of debris outside her window.  Fortunately for her, she could not see all the litter.  I just do not understand these smoking jagoffs, tossing the butts, when they are finished smoking.

Don’t get me wrong, jagoffs have the right to smoke; the way our civil liberties are being eroded, I do not want yinz to lose that right, but, please dispose of your butts accordingly; pigeons don’t eat them, the filters are not biodegradable, the butts just stack up.  Actually I am convinced that they multiply when left in the dark.

So to smokers everywhere, place your butts in the can, nobody wants to see your butts Ya Jagoffs!