If you’re a LEGO fan, then Brick Fest Live is your dream come true!

On Saturday, October 29, and Sunday, October 30, 2022, you can visit one of the nation’s largest fan-created events for the building bricks. Brick Fest Live will fill the Monroeville Convention Center with all things LEGO. From fan-created displays to world-record attempts, this two-day event has something for everyone in the LEGO community. 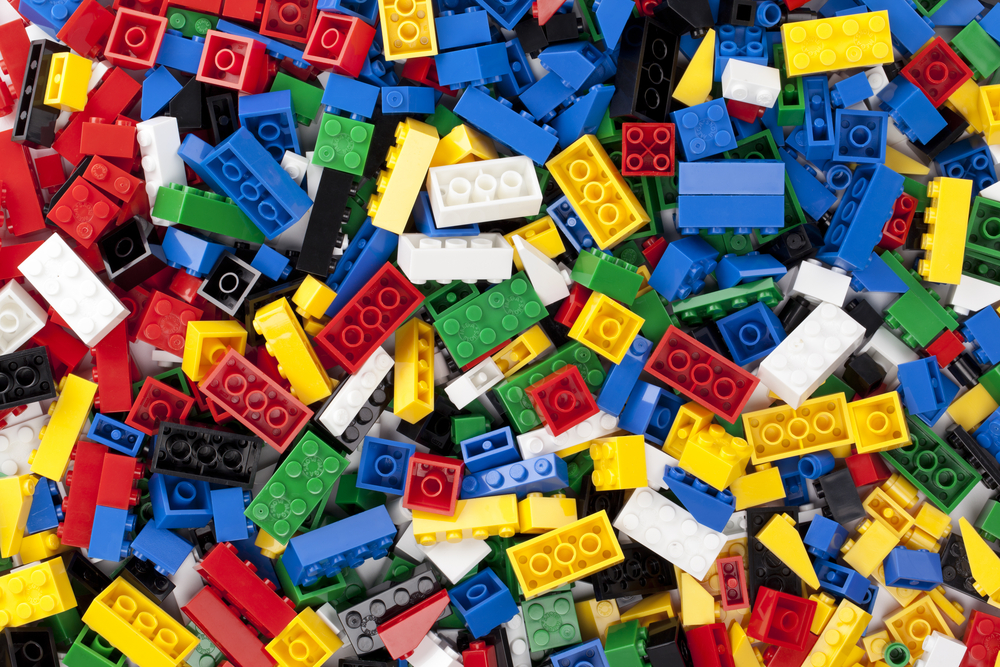 Over a million bricks on display and ready for play! 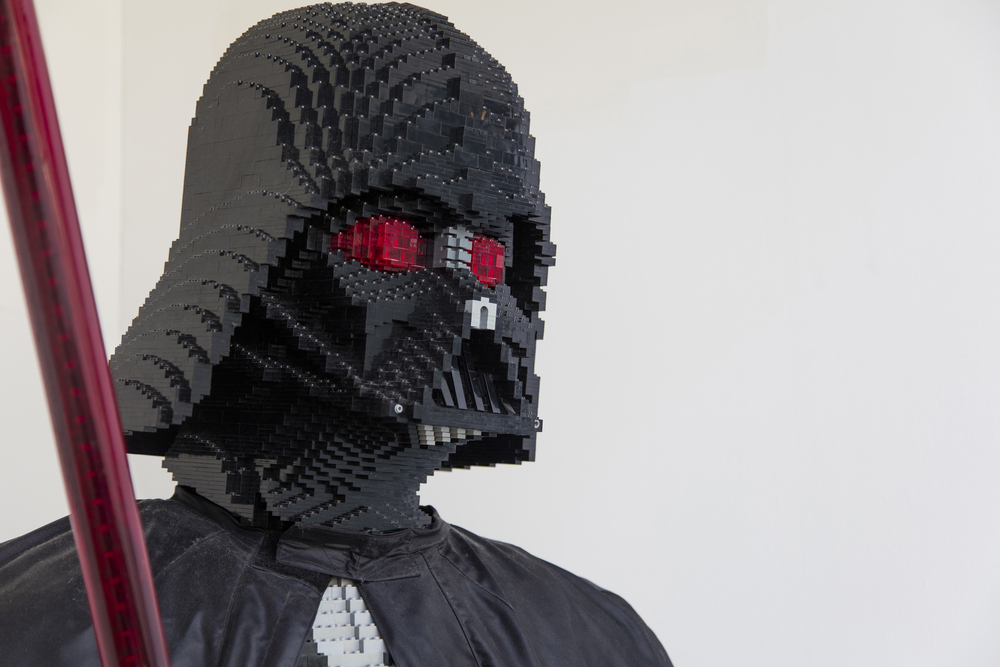 Brick Fest Live began when a Philadelphia, PA father and his daughter started a YouTube channel devoted to the LEGO creations they were building together. After posting nearly 500 videos and accumulating more than 11 million views, they decided to gather the LEGO community in person. Now Brick Fest Live is the #1 touring LEGO event in the U.S., winning multiple Guinness World Records and attracting more than 500,000 fans since its inception in 2014.

Get your tickets now and experience everything LEGO under one roof!