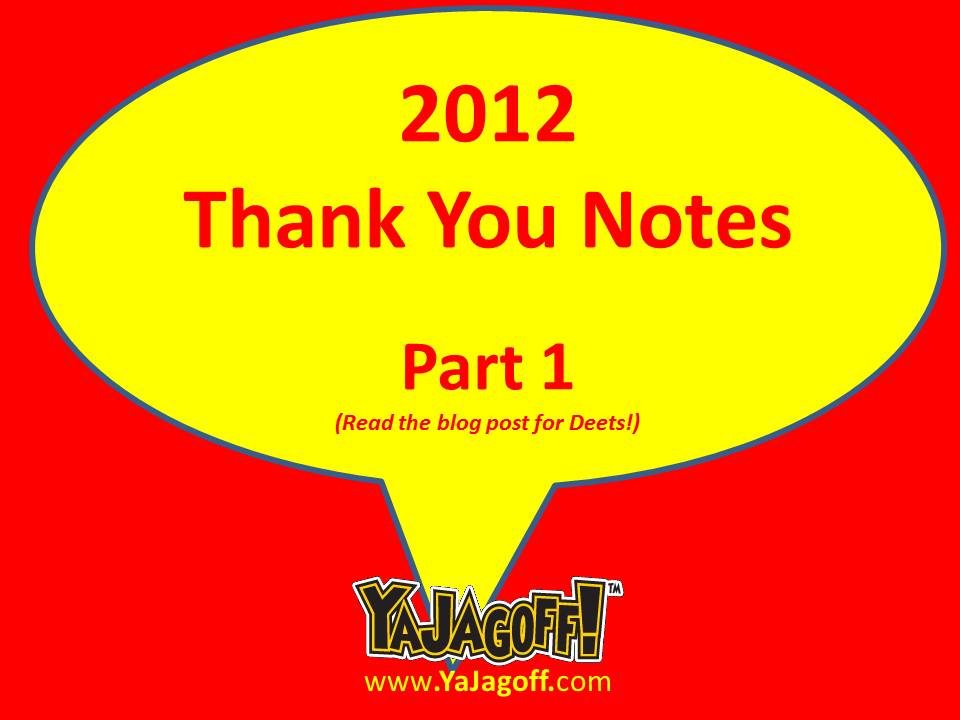 Happy Holidays.  Hopefully this blog post find you fullfilled AND food-filled from yesterday!

Here’s the deal, we’re taking the next 3 days to NOT be snarky Jagoff Catchers.  If you’re a new reader, here’s a link to one of our Jagoff Posts, (Jaromir Jagr).  This coming New Years Day will be the 2 year anniversary for this blog.  This whole thing started on a whim.

As it has grown, there have been a lot of people that have helped me develop this thing.   It’s probably time we thank some people.  So that this doesn’t end up being one of those Grammy-Award-Winning-Speeches that goes on forever, we’ll break up the “Thank Yous” over the next 3 days and then get back to posting Jagoffs next week!

So here we go! 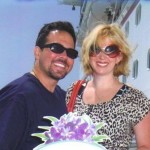 Dan is the guy that explained the differences in the blogging applications to me as the whole thing started to brew in my head.  He probably considered changing his email and phone numbers MULTIPLE times after telling me how to start YaJagoff.com.   I’ve NEVER heard him swear….even when I panic and call him late at night and on holidays….EXCEPT for when he talks about former Steelers Offensive Coordinator, Bruce Arians.  When talking B.A., Dan developes a mouth like a truck driver, in a dock-worker’s lockeroom!!  Thanks Dan, you share our Mother Theresa Award Patience of Jobe Award with the next person on this list!  Good luck with first-time fatherhood, due July, 2013!

TJ designed the official “Ya Jagoff” logo.  He also built the graphics and layout for our current website theme.  Even more, like Dan, TJ takes my phone calls when I think the website is broken and I start to panic.  His claim to fame… he actually took my phone call and fixed the website last year on Thanksgiving Day when the on-line auction started for the Magee Women’s Research Foundation and wasn’t working.  TJ shares our Mother Theresa Award Patience of Jobe Award because, well, quite frankly he hasn’t obtained and I.T. Related PFA against me and he hasn’t followed thru with his frequent urges to  cut my car’s breaklines!

These 3 guys are awesome young entrepreneurs.  We met about 9 months after I started the blog.  They offered to make “Ya Jagoff ” cellphone skins on spec. We sold  few… ok…less then a dozen but, for some reason, they STILL continued to talk to me AND even rallied a bunch of people to vote for the blog in the CBS and Pittsburgh Magazine Blogger Award polls!  Then they moved into hyper-focus on the genius-like Cell Helmet project.  Then they give me a free Cell Helmet t-shirt.  The world has been wondeful since the t-shirt.  Someday I might actually wash it!!!

If you have an iPhone 4 or 5, it is more than likely VERY lonely and unprotected against damage.  Go use some of that new Christmas money and get your iPhone a Cell Helmet.

OK.. the Grammy-Award-Cut-this-rambling-boring-idiot-off music is starting to play.  So let’s end Part 1 of our year-end Thank You notes with this:

Here is a promo pic that I took for the Cell Helmet dudes last summer. 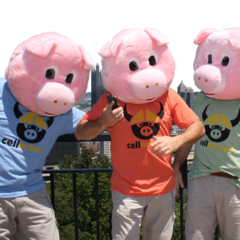 Your challenge…..comment below on which pig head has ME underneath.. blue, orange, green???  All correct answers before 00:01 on 12/27/2012 will be entered into a raffle for one of our umbrellas.

Thanks for reading today and ALL OF THE DAYS up until this day.  Looking forward to catching more Jagoffs in 2013.  Keep submitting them!!!!!