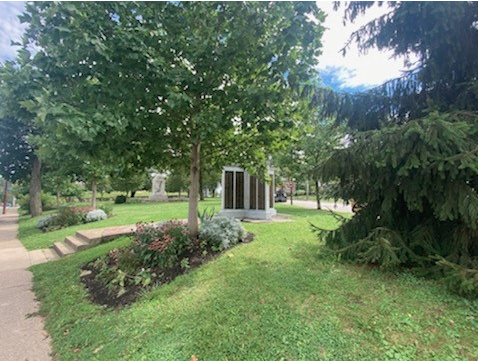 Brighton Heights is full of big, old homes identifying architectural greatness with features like fireplaces and grandiose windows.  The small neighborhood situated in the Northside of Pittsburgh claims Riverview Park and Jack Stack pool, as well as an annual house tour.  Did I mention MY hometown? Thanks to Brighton Heights Citizens Federation, a non-profit born on February 28th, 1967, there has been ongoing communal involvement in a multitude of activities and new building projects. Some of the must visits in the BH: 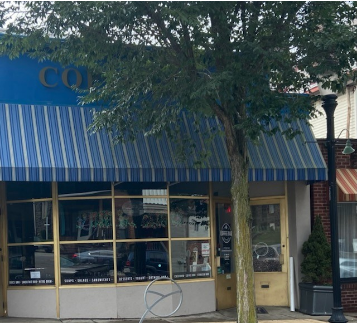 Every day SHOULD start with coffee, and the California Coffee Bar has become the hub to make that happen. With a full coffee and smoothie menu, baked goods, and specialties like the Acai Power bowl, this wifi-provided hot spot is a few buildings from California Cycle Path.  Work out and drink up! 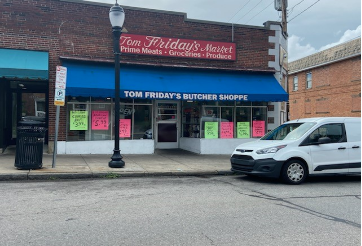 California Avenue is also home to the legendary Tom Friday’s Market, the local butcher and small market since 1955.  Open Monday through Saturday from 8 a.m. to 5 p.m., Tom is the neighborhood ‘Norm’ from Cheers as he can recall what neighbor prefers what cut of meat and how many it will serve. Ham salad and Tom’s meatballs are among favorites. 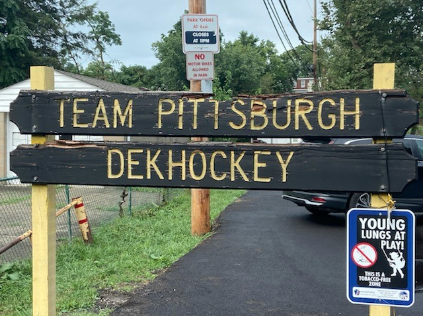 Team Pittsburgh is at the forefront of Marmaduke Park donning its excellence in dek hockey.  Four hundred plus families partake in the in-house program five days a week for the budding 5-year-old to the player-coaches who want to help grow the game.  The game IS growing thanks to the elite travel program responsible for regional to international play. 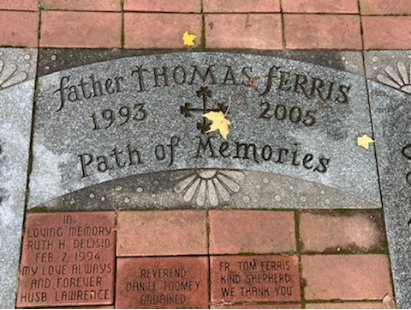 Father Ferris was an icon in our little community from his conversations after Mass to his relationships with kiddos making sacraments. He has a small dedication at the grotto outside of St. Cyril Church.  Later in life, he ended up at the famous Little Sister’s of the Poor, also in Brighton Heights.

Known to me as the place my husband and friends caught football, LegionPark is a small triangular site with three monuments dedicated to the Brighton Heights citizens who served in the military in World War I, World War II, and the wars since.  A sculpture entitled “Sacrifice” was erected in 1922 as a tribute to World War I veterans from the neighborhood.