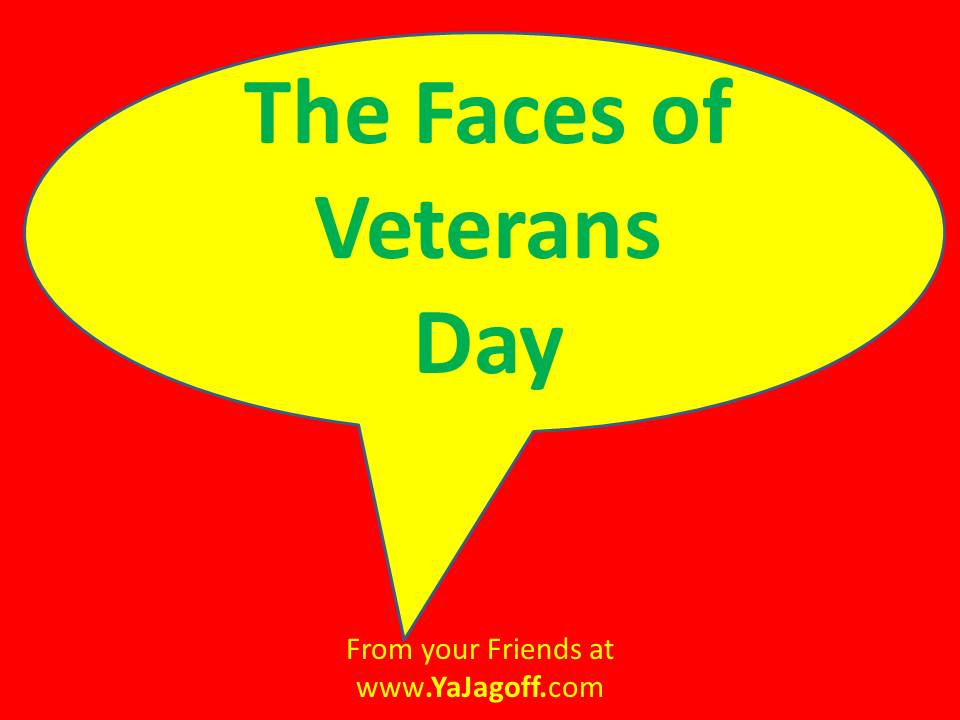 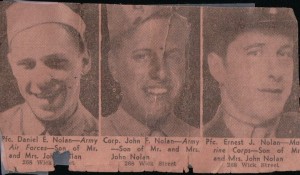 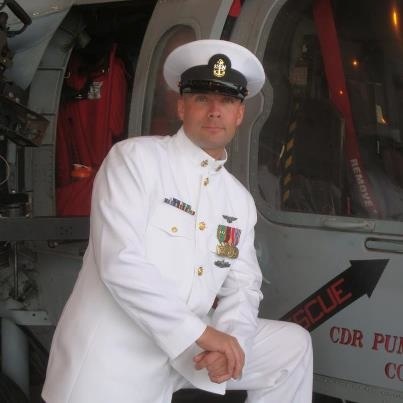 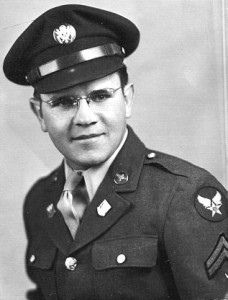 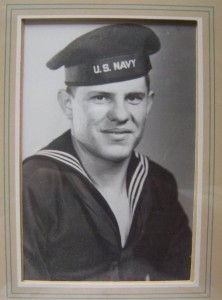 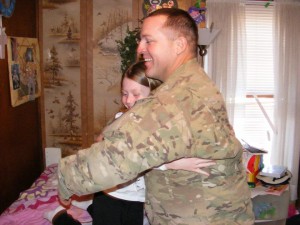 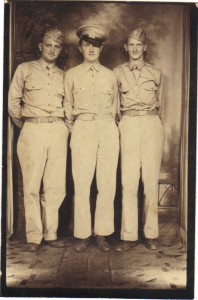 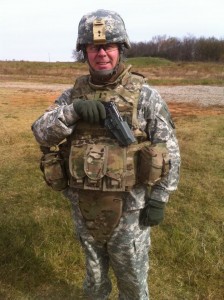 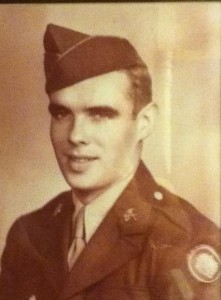 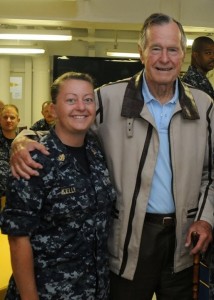 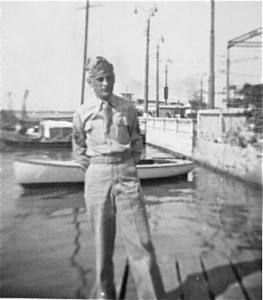 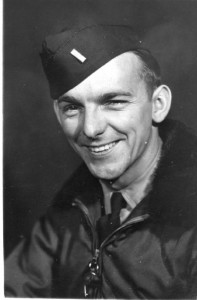 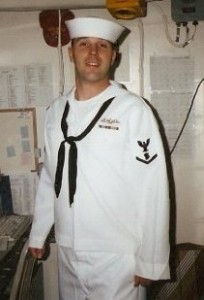 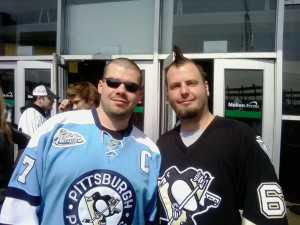 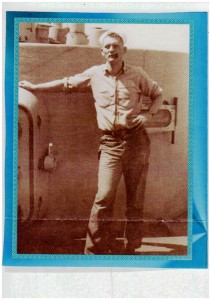 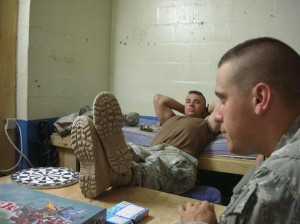 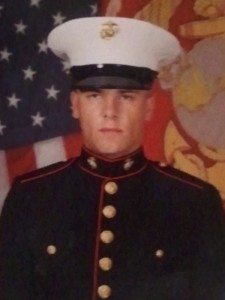 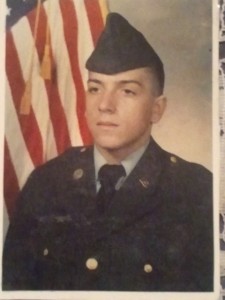 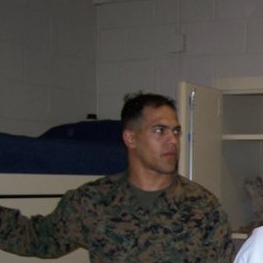 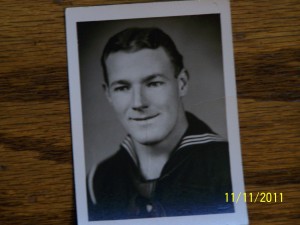 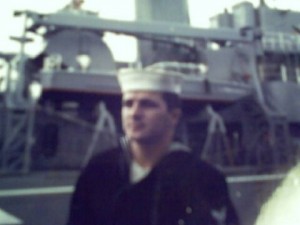 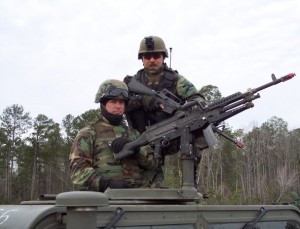 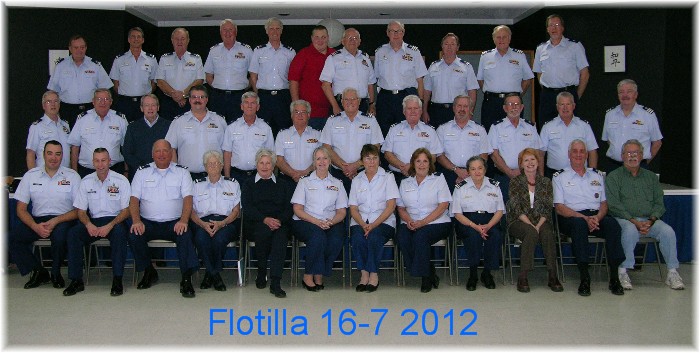 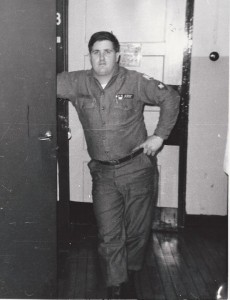 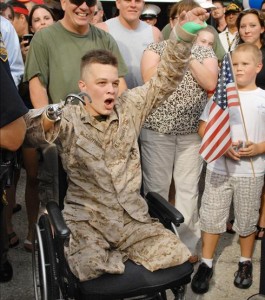 BE SURE TO STOP BY THE BEE SQUAD WEBSITE!!!!