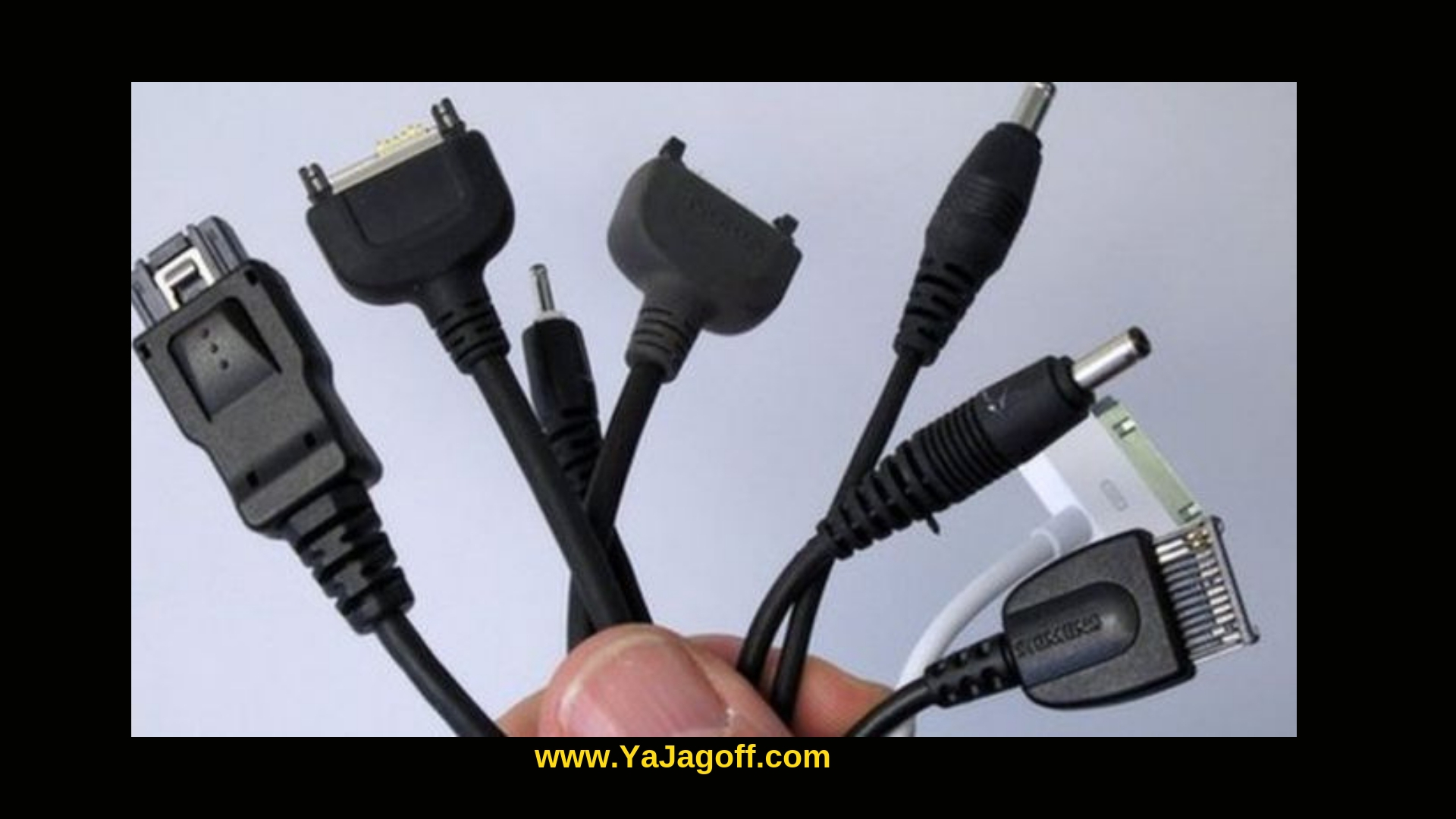 I am not one of those “in my day” people nor do I tell stories of walking to school with poorly made shoes up-hill both ways. But when I lost power as a kid, we lit candles and nervously played board and card games to get through the lull.

But, when I lost power this weekend for 35 hours and 26 minutes (who was counting? ME!) I realized I SOFTENED with a capital S! My oldest son could not lift weights in the dark, my middle son could not play X-Box, my daughter could not partake in one of the silly challenges she and her friends make up when talking incessantly on facetime. My husband could not play Clash of Clans on his phone and me? Well, no WIFI meant little work completed and no Oscars, but for moms it is far worse.

While I am not debating the hardship of losing power vs the linemen working hard for its restoration, both are difficult–but moms—do you feel me?  When the power was back on we had to:

5. Wipe the residue from the garbage disposal that the kids left when trying to dump garbage and could not understand why that button would not work when we had no power. (REALLY?)

4. Put all of the shoes away that cluttered at the front door because no one could see to do so….and after I tripped no less. (Insert eye roll)

3. Tend to the MOUNDS of laundry that somehow snuck to the laundry room blocking the way to the washer and dryer from its abundance…how did they see their way there?? (Multiple tisks)

2. Replace batteries in all controllers because when the power first went out there was an assumption that it was EVERY controller and not a power outage so we slammed the X-Box game control, TV remote control, Alexa, you name it.  Uggh!

While we are thrilled that the power is back on, and people are starting to acclimate back to their normal lives, my family is still ISO new charging chords since we are not the only ones who lost them. Thanks for selling out local gas station, K-Mart and Best Buy.  Have you heard of restocking?  Ya Jagoffs!