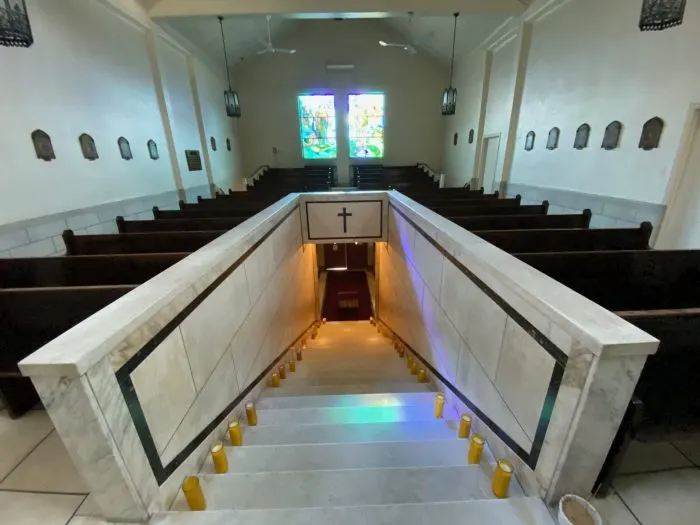 St. Patrick Church, nestled in The Pittsburgh Strip District, is the first Catholic Church established in Pittsburgh, founded in 1808. 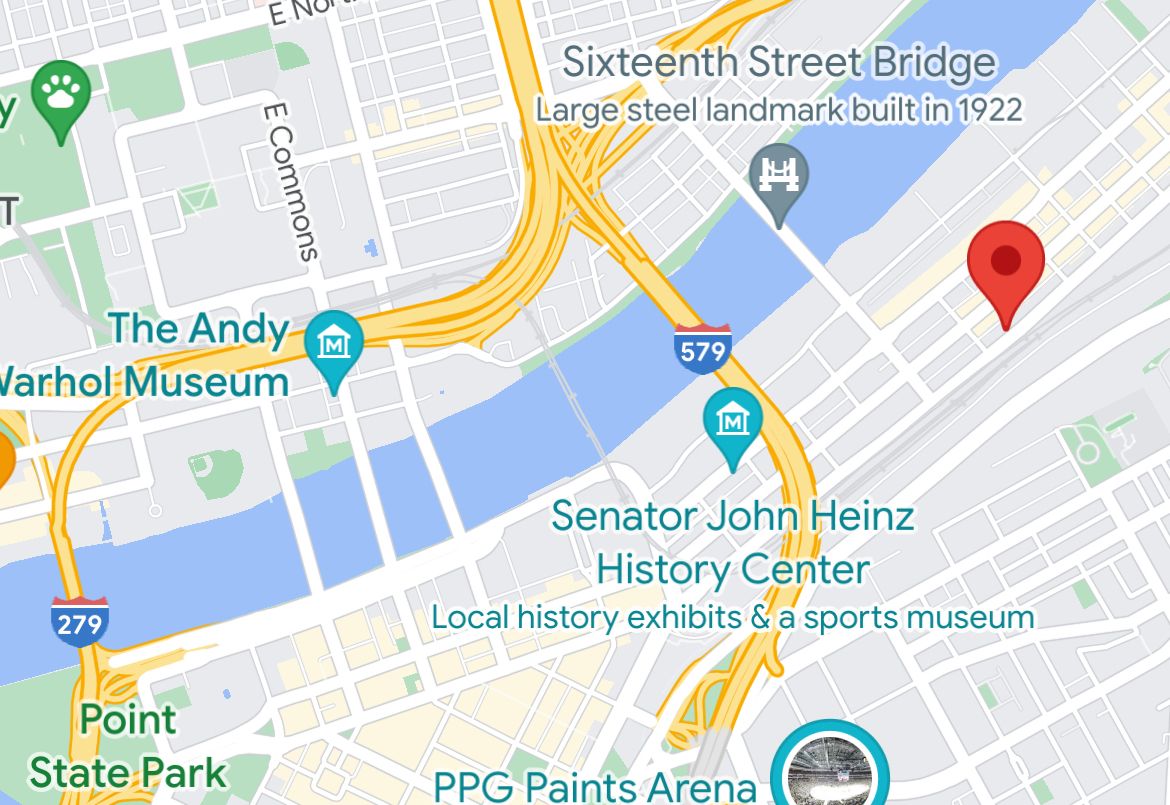 From the outside, the church seems rather unassuming. It has a small, narrow tower and a simple brick exterior. 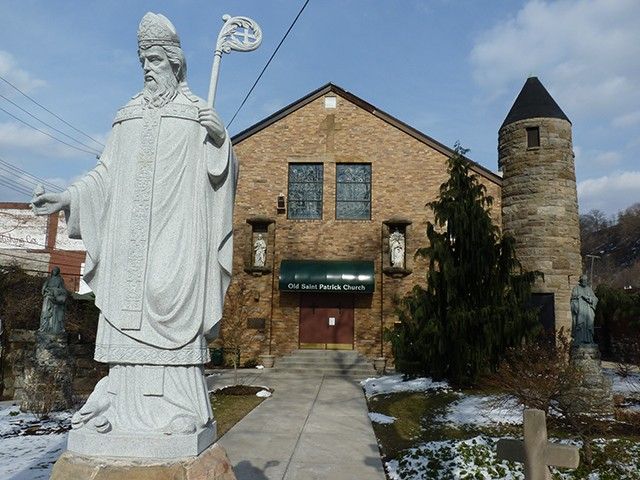 A statue of St. Patrick stands out front in a strikingly unexpected monastery garden. 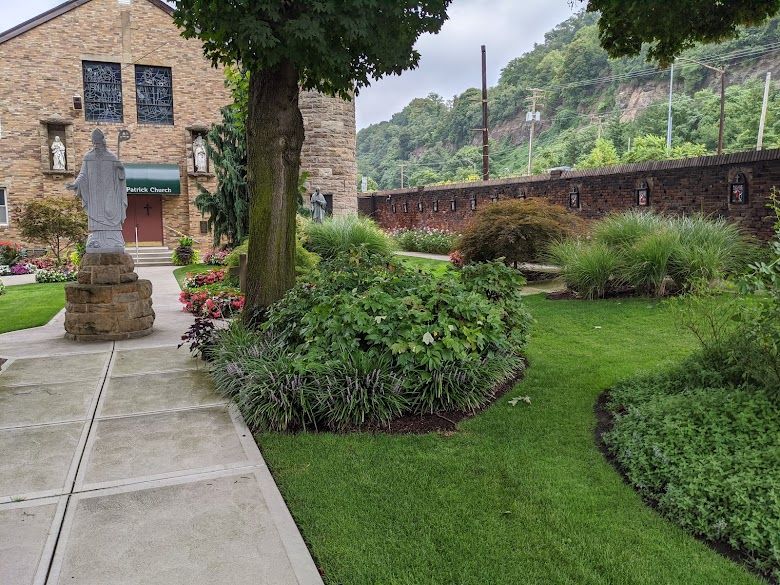 As soon as you enter the front doors of the church you are met with a sign reading, “Holy Stairs, ascend on knees only.”  The Holy Stairs or “Scala Sancta” located here in Pittsburgh consists of 28 stars which are a replica of the originals at St. John Lateran Basilica in Rome.   These are one of only three sets in the United States, the other two sets are located in Michigan.  According to Roman Catholic tradition, the Holy Stairs were the steps leading up to where Jesus was judged by Pontius Pilate during the Passion. 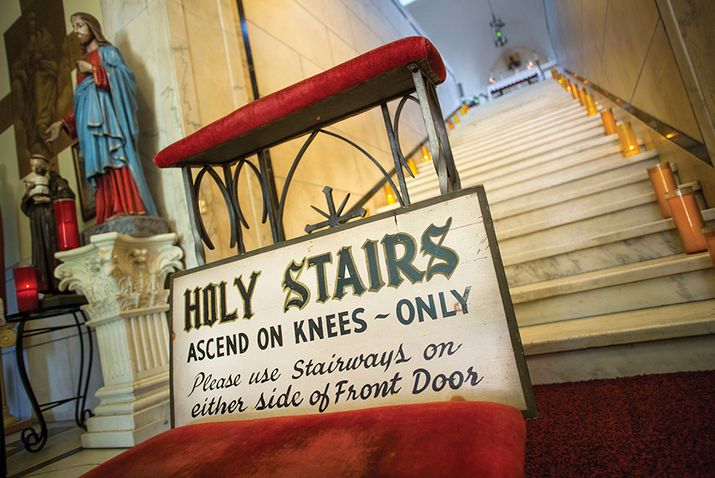 The white marble steps are meant to be ascended on the knees (which is not meant to be at all comfortable) and in prayer, with a prayer for each step. 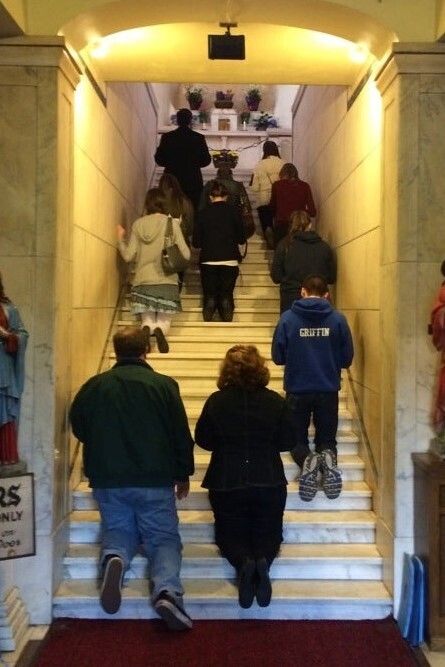 Once upstairs, a stained glass window of St. Patrick looks over the church and the Holy Stairs.