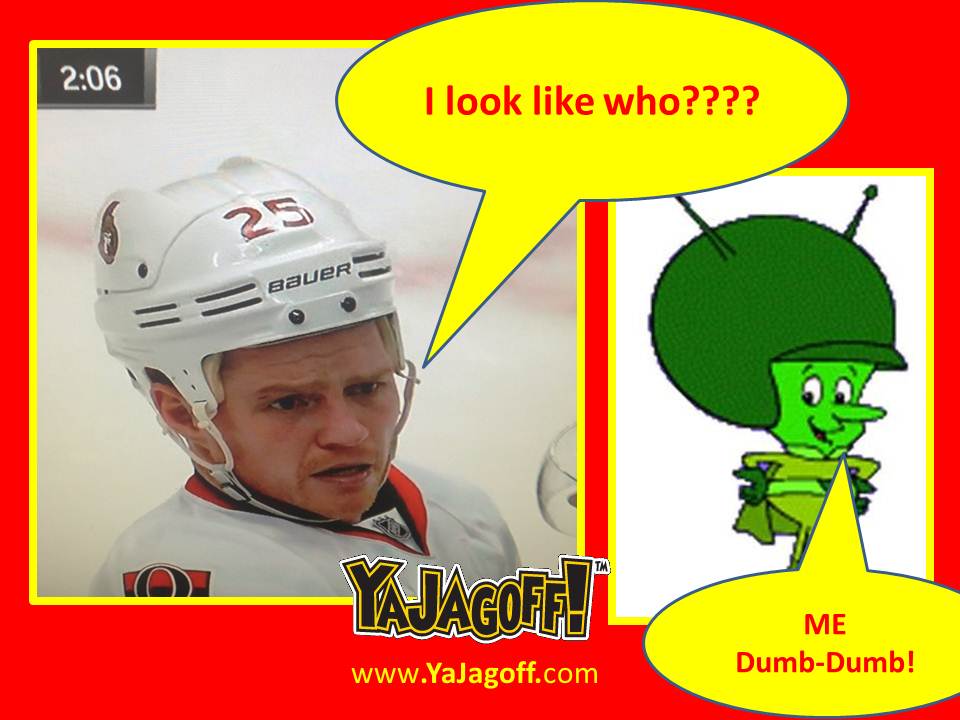 Last night’s Pens game against the Ottawa Senators was one of the first games in a loooooooooong while that I got to sit down and watch, pretty much, the entire game.  Good game.. good beer…good chocolate cheese cake that was an unmarked restaurant-leftover item sitting in the fridge SCREAMING at me to rescue it and tuck it carefully into my stomach.

The game, the beer, the cheese cake…. all equally enjoyable.  Until……. Well, watch the video below (it’s only 13 seconds long).

So what we see here is a lesson in UNBELIEVABLE PATIENCE exhibited by the Penguins’ Matt Cooke.  He gets pushed, punched and then punched in the face again!  As a result, BOTH guys get penalties.. Cooke, who literally takes an excerpt from the Bible and turns the other cheek.  For that, he gets a 10-minute misconduct penalty.  All this because… well… because he is Matt Cooke!!

If you go read the Ottawa papers and blogs, they are blaming Cooke for cutting Ottawa Senators defenseman Erik Karlsson, Achilles Tendon, with his skate on purpose earlier in the game. ESPN story here.

Hey NHL officials, you remind me of my parents that, when something happened between my younger brother and I didn’t do anything…they punished ME ’cause I “should have known better” as the older person.  As we reviewed the NHL Rule Book , we actually found page 349, Paragraph 5, subsection 2.4 which is the hardly-known “you should have known better rule” implemented by some NHL hockey moms back in the 1980’s.  Hmmmm, guessing Cookie’s penalty WASN’T stoooooopid, Ya Jagoffs!

And Chris Neil…. probably if you were on our team, we might actually like you… like we “liked” the old Matt Cooke, but, you’re not … sooooo we DON’T!  And, if we had our way, we’d do to you what my parents would have done…. grab you by the short hairs on the back of your neck, twist them, pull them a little harder and then, in a very direct tone tell you, “Keep your hands to yourself,” and then send you to your room, Ya Jagoff!!