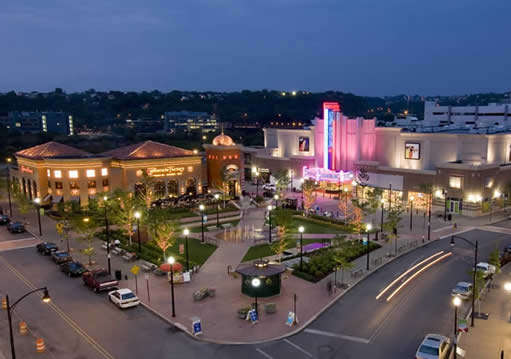 So went to a movie a few weeks ago.

While they were packing everyone in to the theater, the movie trailer for “Fast and Furious” starring Vin Diesel came up.  It’s clear from the trailer that this is an action movie with stuff blowing up, car crashes, guns, fists, dirt, smoke and sweat!

One of the scenes shows Vin Diesel and company fighting and they fall from an airplane into a car… PERFECT LANDING even by the Russian Judge without nobody killed.

The girl next to me yells, “They’d be DEAD!”

At that point I was REALLY hoping that she had never seen E.T., The Santa Clause, Star Wars or Young Frankenstein (I’m sure you can name more).

Lady, we’re IN A MOVIE THEATER where they show “People-suddenly-fall-in-love-on-a-subway-The-ugly-guy-gets-the-hot-girl-Nobody-showers-or-brushes-their-teeth-after-having-sex-But-wakes-up-looking-perfect-Puppies-never-die-Unsuspecting-hero-sinks-the-basketball-to-win-the-championship-at-the-last-minute-Solve-the-murder-case-with-not-yet-invented-cool-pocket-scanners-in-24-hours-People-stand-real-close-to-explosions-get-knocked-down-and-brush-themselves-off-Even-Justin-Beiber-can-be-a-rockstar” type films.