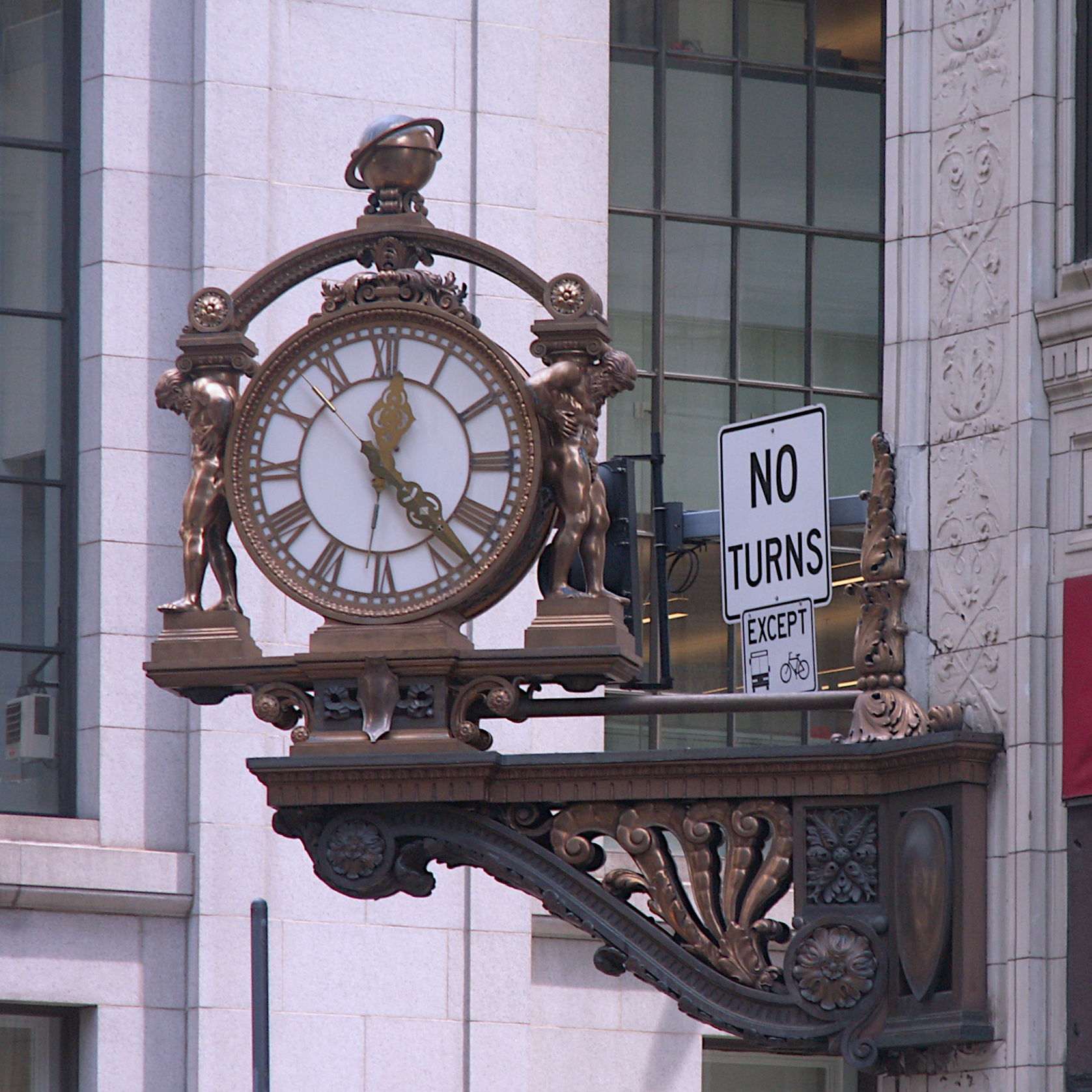 In this week’s “Where Ya At?” we explore the most iconic meeting spot in the ‘Burgh—the Kaufmann’s Clock at the corner of Smithfield & Fifth in downtown Pittsburgh.

“Meet me under the Kaufmann’s Clock,” is a phrase most Pittsburghers are familiar with. It has always been a well-known location for people to meet friends and family members before (and even after) shopping, eating, and attending events. 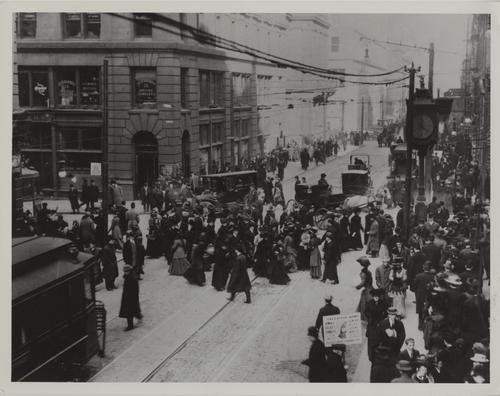 But did you know that there was a previous iteration of the clock? It was installed as a free-standing structure outside Kaufmann’s Department Store, nicknamed the Grand Depot or Big Store, in 1884.

When the department store expanded in 1913, the clock was removed creating a public outcry. Fortunately, owner Henry Kaufmann had the foresight to know the timeless value of the clock to his store’s brand. As a result, he commissioned the Coldwell Clock Company of New York to design and install a new 2,500-pound, Victorian-style brass clock that we all know and love. 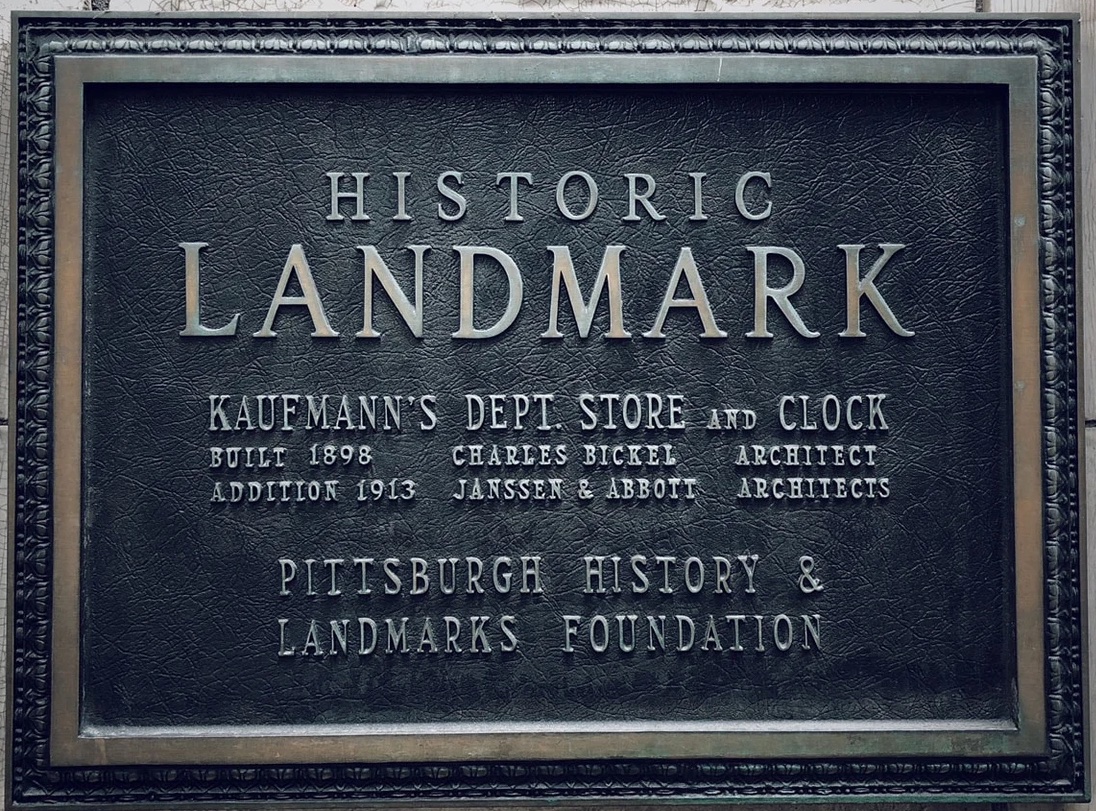 In 1981, the architectural masterpiece was declared an official landmark from the Pittsburgh History & Landmarks Foundation.

The clock received a $30,000 makeover in 1987 to restore it to its previous pristine condition—and it was about time! Ground corn cobs were used to blast away nearly 75 years of dirt buildup. 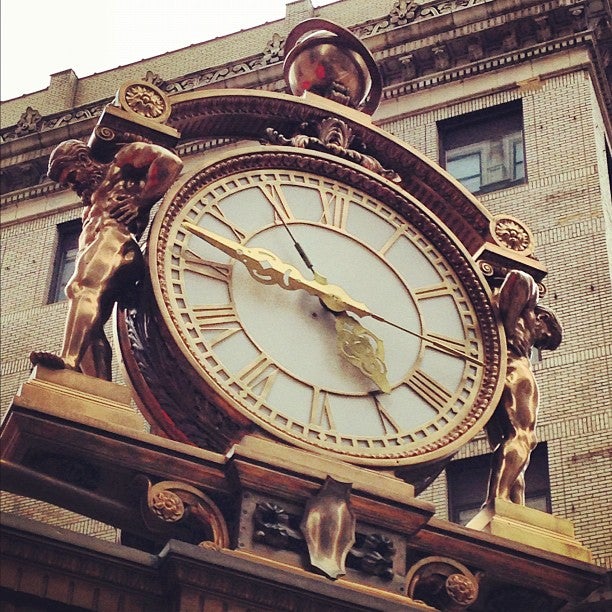