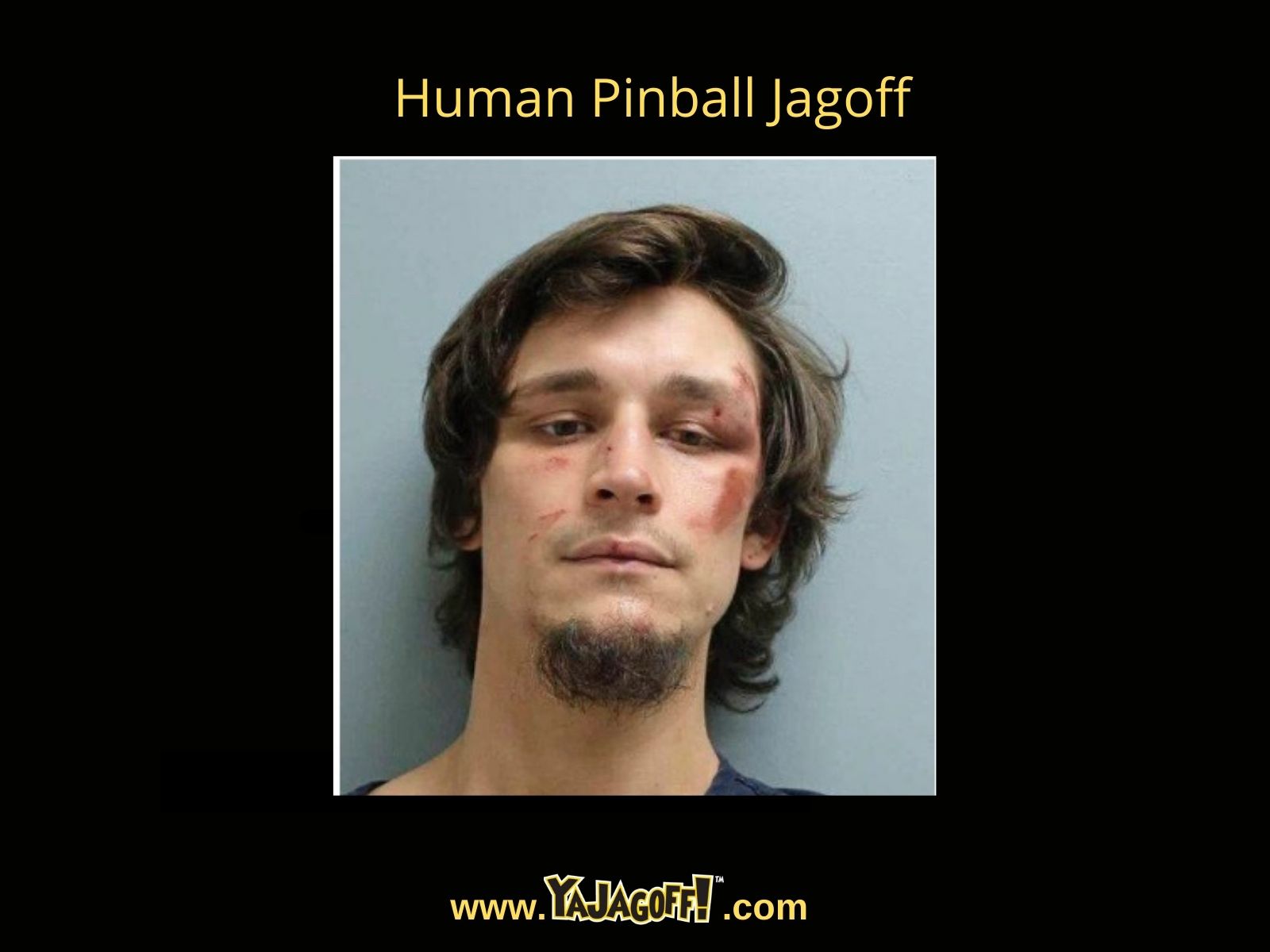 For my era of peeps, channel your inner Frogger Atari game.  Remember the jumping around chaotically to win the game? Before that was the pinball that bounced and loudly cha chinged hitting off of things over and over. Well, to channel today’s jagoff, insert a Derry man who played human pinball/Atari during a police chase, and he has the bruises to prove it.

Cory with no e is being charged with dragging police officers and ramming a patrol car during a chase through Murrysville and Monroeville. Big surprise here peeps, he is being pegged as an  “erratic driver” since he was driving 80 mph in a 45 mph zone.  My man even used the shoulder and median strip once he heard sirens.

His chaotic driving didn’t stop there, nope. Once he knew the sirens were for him, Cory went on to hit several vehicles.  He went through neighborhood streets, almost hit a police car head on and legit turned around in the neighborhood to continue the chase.  How did he turn around?  Oh, he put his car in reverse and hit the bumper of the cop car.

Not sure if Cory no E was a video gamer or pinball champ, but his short-lived saga shows that if he was, he was not a good one.  Game over, Ya Jagoff!