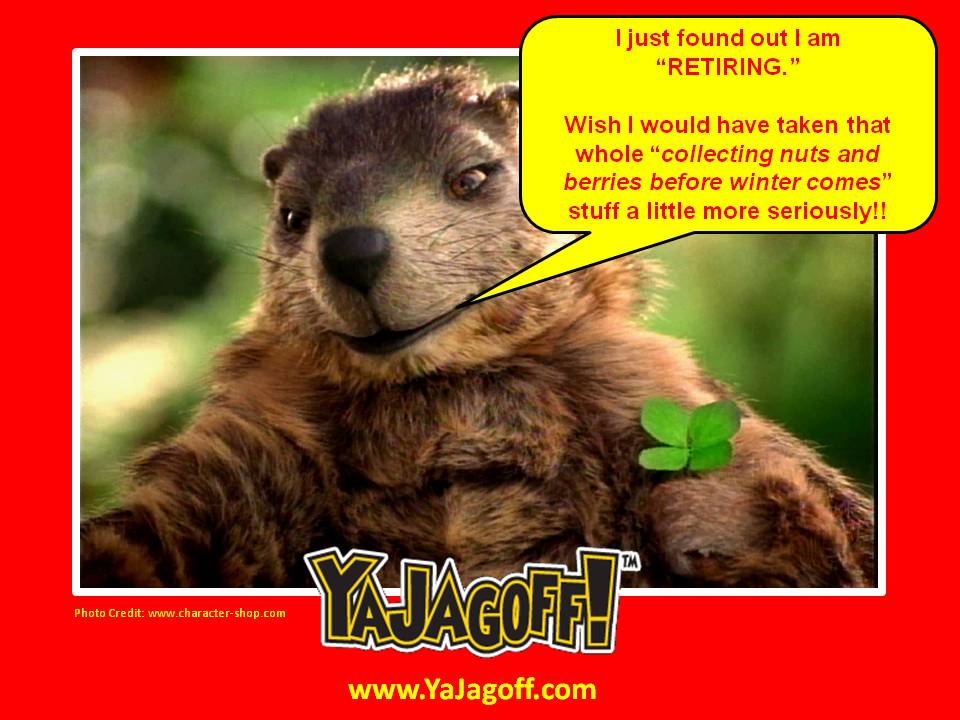 In the old steel mill days, to “RETIRE” meant, you had completed many, many years of hard work and you were looking forward to getting a company watch and purchasing your first Cadillac that you could use to meet up with your OTHER retired buddies at McDonald’s for coffee every morning.

In the context of current-day terms and coupled with the names of Jim Krenn (“retired” from WDVE after 20+ years), Bruce Arians (“retired” Steelers Offensive Coach) and now “Gus” the Pa Lottery Spokesperson for the past 8 years (really?  has it been that long?), the word “RETIRED” seems to be somewhat controversial.

Now don’t get us wrong.. we have absolutely no feelings for “Gus.”  As a matter of fact, while he was billed as “The second most famous groundhog in Pennsylvania,” we looked at him as probably the “first most CREEPIEST lottery spokesman EVER!”

We’ve done some homework and, it turns out, Steelers President, Art Rooney had “no comment” about Gus’s retirement which makes us suspicious.  Pirates owner Bob Nutting was also pretty tight-lipped which makes us even MORE suspicious.  Is “Gus” going to work for the Buccos and Steelers as an underground groundskeeper??????????  Possibly he will work during games popping up through the game turf and tripping opposing players at in-opportune times.

Here’s some of the corporate speak sparking the controversy:

Executive Director Todd Rucci said at a legislative hearing Tuesday that the television campaign featuring Gus ended this month, although he will still appear on the lottery website for the time being.

Wait!!!  Isn’t that a similar statement to what was said about Jim Krenn at WDVE??????

Speaking of Jim Krenn, here’s another rumor we cannot confirm at press time….

“Gus and Krenn…. Your WACKY Morning Breakfast FLAKES on BOB-FM”

As an aside, one of our fav comments from our lottery post the other day came from “Chip” who said:

“The lottery ticket… the certificate that identifies those that never took a stats class in school.”

Hey PA Lottery, as Gus’s replacement,  we suggest you simply hire someone who transposes numbers occasionally by accident….like some retired accountant with cataracts that will, at times, innocently screw up the decimal point on the promoted prize amount…. i.e.. accidentally lists the prize as $100 million instead of the actual amount of $10 million.  Because it’s not about the spokesperson that makes MOST of us take a chance on the lottery… it’s when the prize gets over $100M that pushes most of us REASONABLE people to become UNREASONABLY CONFIDENT and free up a dollar or two and take a chance, Ya Jagoffs!!! 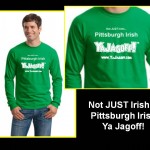