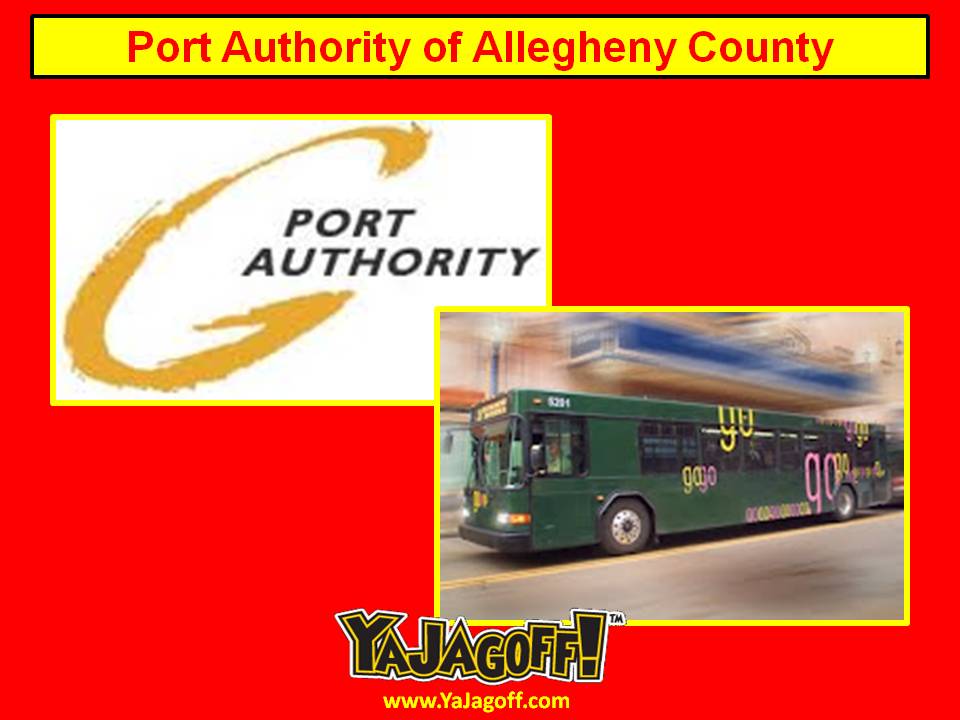 So we’re sitting here thinking… remember when that Three Stooges episode showed people “volunteering” for the French Foreign Legion and, when they asked for volunteers to “step forward,” Moe and Larry stepped backward and Curly was left by himself in the front row!

Yesterday, we received this email:

When you think it can only get worse, it does! How about this article?

“More and more, it’s (Port Authority of Allegheny County) becoming an agency that’s just there to pay out benefits and not run the public service that it’s tasked with running,” said Eric Montarti, a senior policy analyst at the Castle Shannon-based Allegheny Institute for Public Policy.

As an overview, the article describes in detail some of the reasons that the Port Authority is in financial ruin:

50 pension recipients are former managers who helped lead the agency

Pension costs will be 34.5 percent of Port Authority’s $109.8 million payroll in the coming year

There are 3,294 people on the agency’s three pension plans. In addition to nearly 2,600 retirees

Haaa…. all of this in the face of a September deadline for 35 percent service cuts and more than 500 layoffs.  Yeeeesssss.. that’s the way to make money.. cut service, make it more inconvenient and difficult to use than it already is AND THEN raise the prices to use that service to a level that bascially equals the Pittsburgh Parking and Theivery Authority rates for one hour’s worth of parking.

After reading the Trib Article that was sent to us, we are now assuming that, when we drop change into the bus’ fair box, it runs into a bucket that, when the bus gets back to the garage, get’s automatically dumped into manilla envelope which is then sealed and mailed to someone named “Amy” at the AARP Magazine subscription desk so that all of the retirees can be kept up to date on cruises and the world’s best mall-walking locations!

Of course, one of our FAV Jagoff post topics, former union prez Pat “Potty Mouth” McMahon got himself a nice $60k + pension too!  Oh, glad he feels that pain of those drivers he represented!!!

Who keeps hiring these Port Authority “leaders?” Where they all failed airline pilots and boating captains that continued to run their vessels into the ground????  Hey.. maybe it’s time to channel the spirits of Moe, Larry and Curly to take over the administration of the Port Authority.. how could they do any worse?

It would make for a great name.. the Dewey, Cheatem and Howe Authority, Ya Jagoffs!!!!

Special thanks to “Tom C” from our email list for sending us this story and being our Honorary Jagoff Catcher today!