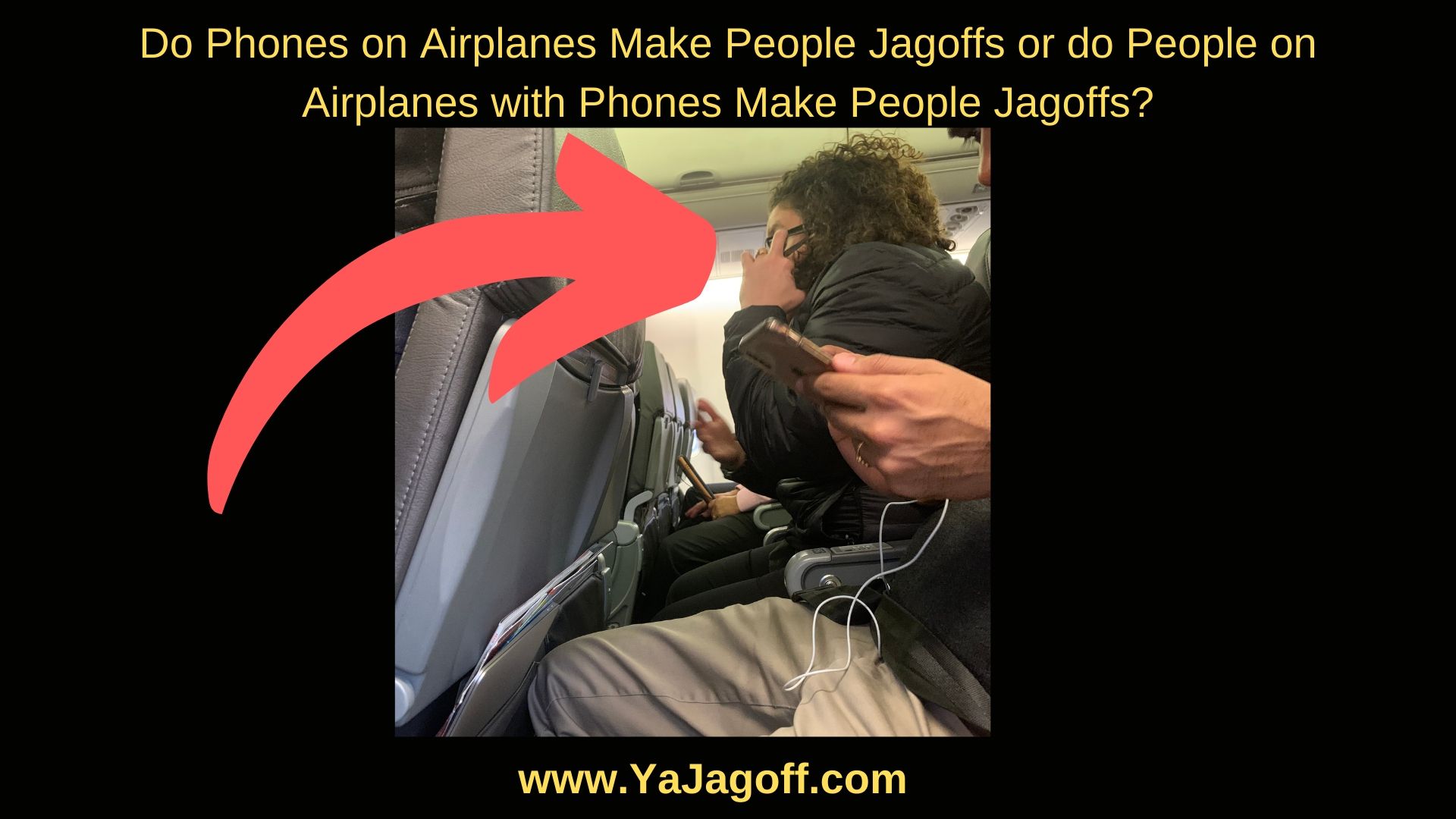 If you have ever traveled on a plane, you know this lady or her com-padres!

The best part about this lady was, her attitude.  She was told 3 times by the flight attendants that the the doors were closed, the plane was moving and the phone had to be off.

Everyone’s looking at the lady but the conversation continues without a missed beat.

Then, as the flight attendant gets on the speaker to make announcements about preparing the cabin, storing your bags, etc… it is apparently disturbing to her.

Hey Mrs. I’m Important On A Plane….. next time you’re updating the boss on your numbers, we suggest you invest in one of the “Get Smart” Cone of Silence devices or, better yet, take your conversation to a far corner and, once the plane boards, let the person on the other end of the phone call know you will call them back AFTER YOU GET OFF THE AIRPLANE THAT IS FULL OF PEOPLE THAT DON’T WANT TO KNOW YOUR CONVERSATION.  What did you do before cell phones, Ya Jagoff?