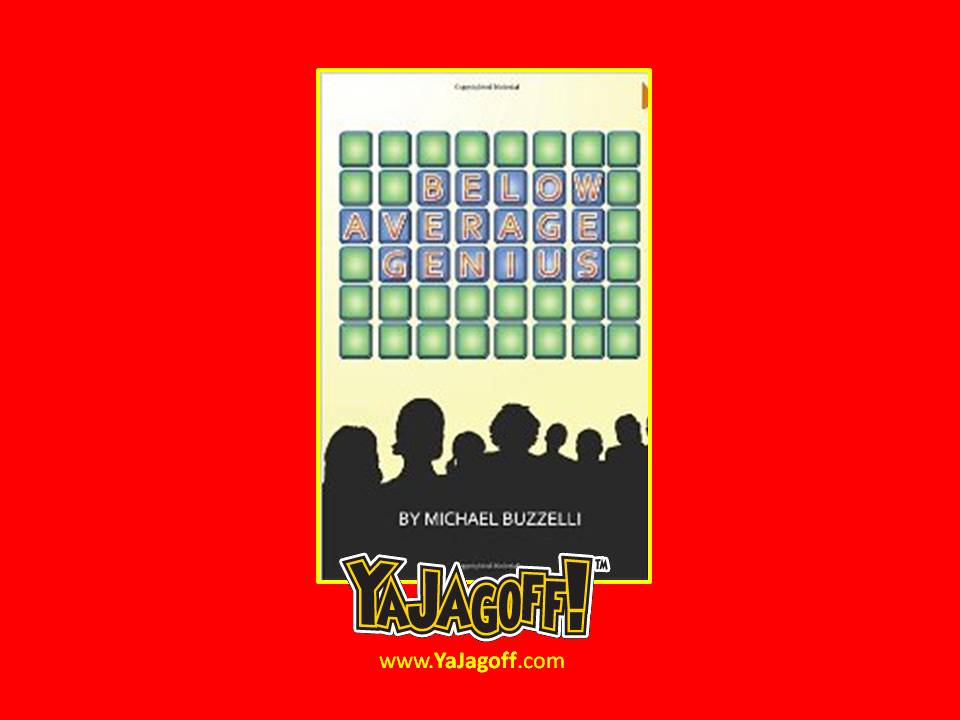 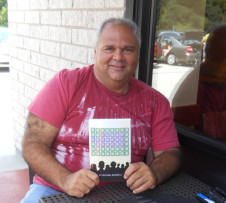 This summer, I was performing in a seated reading for a local playwright’s new project (Brian Edward’s “The Post-Mortem Crisis of William Shakespeare”).

Somehow I got cast as Elizabeth X, an all-knowing drag  queen who tells the main character, William Shakespeare, to get his act together (so to speak). Since it was a play reading, I didn’t have to dress up. I wore jeans and a polo shirt (my regular wardrobe). No wigs. No makeup. No dress. Thank God. I have never worn a dress. Not a kilt. Not even a grass skirt at a luau.

The playwright suggested I got over-the-top with it. I did the entire performance as if I were Blanche Devereaux.” Picture it, a big hairy guy pretending to be a Golden Girl. I have to say, it was a hoot. I had a ball, and the audience reaction to the entire play was fantastic.

We’re actually not at the strange part of the story, yet.

I was dashing from my day job to rehearsal. I got into downtown about 20 minutes before my call time (call time is a pretentious way actors say, “The time I had to be there”).

Since I was coming straight from work, I was starving. I ran into the Jimmy John’s Gourmet Sandwich Shop next to the building where the 12 Peers theater is located (Liberty and Fifth). It was a decent sandwich…but I think calling it ‘gourmet’ was a stretch. It didn’t come with artisanal goat cheese, Kalamata tapenade, red pepper remoulade nor was it on a toasted brioche. It was just a sandwich.

While I was chomping down on my alleged gourmet sammie, some guy smiled at me. He turned to me and said, “You look like an actor.”

I was flattered because I was about to go read some lines at the theater next door. I wanted to say, “I am an actor.” But I’m not really, I’m a columnist, a comedian and author, but I am not an actor. Ask anyone who has ever seen me on television or in a movie (I only have a few credits on my IMDB page and they were mostly non-speaking roles).

I politely said, “Thank you.”

He looked back at me and said, “It’s not really a compliment. It’s more of a statement.”

He giveth and taketh away.

When I went to throw my sandwich wrapper in the garbage (I reiterate noting ‘gourmet’ comes in a wrapper), I kept hoping he meant Vincent D’Onofrio (I have a slight resemblance to him, but I’m much heavier). I convinced myself it was Beast from “Beauty in the Beast.” That would have definitely NOT been a compliment.

It had to be a fat guy. The other choices were Wayne Knight or Jason Alexander, since Dom Deluise is dead. The only other fat actor left was Rosie O’Donnell, and I want to reiterate I was not wearing makeup or a dress (not that Rosie does either, actually).

I think I’m better off not knowing.

“It’s not really a compliment” is a jagoffy thing to say. Yeah, I’m using jagoff as an adjective. Someone who says “It’s not a compliment” is full of jagoffery. It was pretty much like saying, “You look like some ugly/fat guy I saw in a movie once.”

Dude, if you’re out there reading this, you know you’re a jagoff, ya jagoff!

My book, Below Average Genius, a compilation of my humor columns at the Observer-Reporter is listed as a HOT NEW RELEASE IN HUMOR at Amazon.
A Hot New Release sounds dirty
Click the pic to get more info 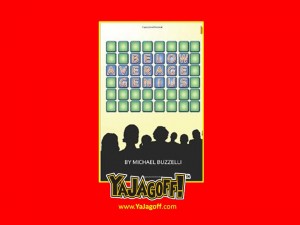 Anyone who makes a legit comment below before 11pm, 8/31/2012 is eligible for a raffle of a signed copy of the book!