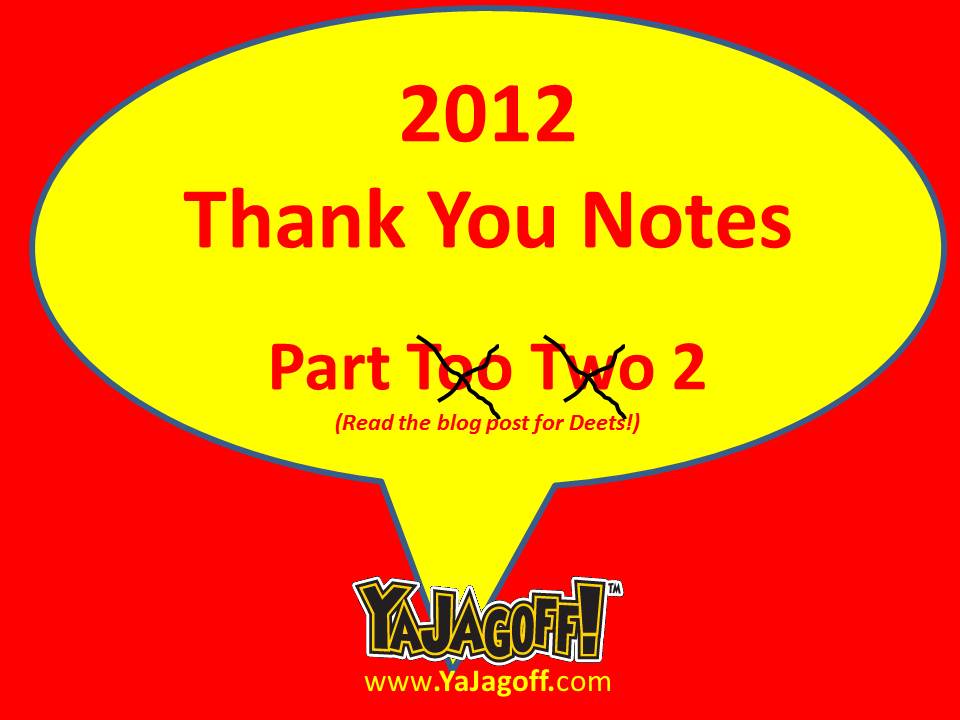 Those that are regular readers know that, on a daily basis, we post people, organizations, that try to give Pittsburgh a bad name or “Jag” us!!!  To those new to the blog, we are taking a 3-day “holiday” break from pointing out Jagoffs to make sure that we thank a few people for helping us get this blog to where it is… 2011 CBS Pittsburgh Best Blog and 2012 Pittsburgh Magazine’s Best Blog…as we approach our 2-year anniversary on Jan 1, 2013.  If you’re new, here’s a link to one of our Jagoff posts as a sample of what we NORMALLY do here…(Self Serve Gas Jagoffs).

As this blog has grown,  a lot of people have helped me develop it.  So that this doesn’t end up being one of those Grammy-Award-Winning-Speeches that goes on forever, we have broken up the “Thank Yous” over 3 days, yesterday, today and tomorrow.

Here’s who we are thanking today…. 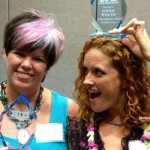 A little over a year ago, Karen and I started to Tweet.  Her in Hawaii… not necessarily knowing what a “Jagoff” is and me in Pittsburgh…thinking how cool it was to have a follower from Hawaii.  Karen and Gwen have been generous with tips about Facebook and Twitter. They even helped vote on the various “best blog” polls!  The next thing I know is that YaJagoff.com was a topic of discussion at an annual Hawaii Social Media Club conference.  A year later, I am in Honolulu speaking at the next Hawaii Social Media club conference… 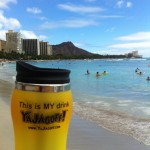 … meeting people from the Western Pa area talking Jagoffs and Hawaiian followers, pointing out “Peter Parkers” all over the islands.  Karen and Gwen are awesome Social Media-ers and, as one of my first tweets about them said, “ain’t no Jagoffs!”

These two are unrelated other than, despite having no personal connection and not even having met personally, Andy and Mindy provided some solid advice early on.  Mindy was one of the early followers on Twitter.  She read the blog and provided some of the best advice… “stop over-using the Pittsburghese.”  She said she was an experienced blogger (MindyBakes) and that, the YaJagoff.com blog would be better without such a large dose of it.  She was right.

I just happened to come accross Andy at PodCamp Pittsburgh From his experience (Techburgh Blog), he provided insite on some SEO stuff that I STILL have no clue about and moving from a personal Facebook page to a Fan page…. the process nearly caused me to become incontinent of urine and bowel as the switchover took place.  But Andy, like Mindy was 100% correct!!!

The point here.. the ‘Burgh blogging and social media community, as represented by Mindy and Andy, is UNBELIEVABLY awesome.. providing advice and hand-holding to a tech-knucklehead-jagoff like me who was a perfect stranger!

And as the Hey-Shut-Up-You’re-Boring-Everyone-But-You-Forgot-To-Thank-Your-Mom-and-God-Grammy-Music starts, here’s one last note.

Rachel is uniqe and that she was one of our first 200 Twitter followers.  She is a Pittsburgher living in the Twin Cities.  Her claim to fame for us… she provided the VERY FIRST out-of-state Jagoff post!!!  She also provided the first international pic of our t-shirt (London, England)!

If you haven’t caught up on our new Wednesday, “Yakkin’ With Ya Jagoff!” video interviews, click here.

And don’t forget about the chance to win a Holiday Party Host Pack from Edgar Snyder Associates.  Click the Edgar and Dog photo below to get details!!!! 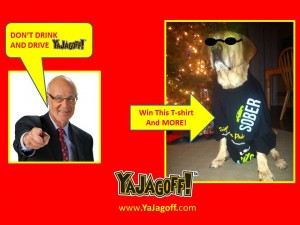