Today… you get the pleasure of an anonymous guest blogger! 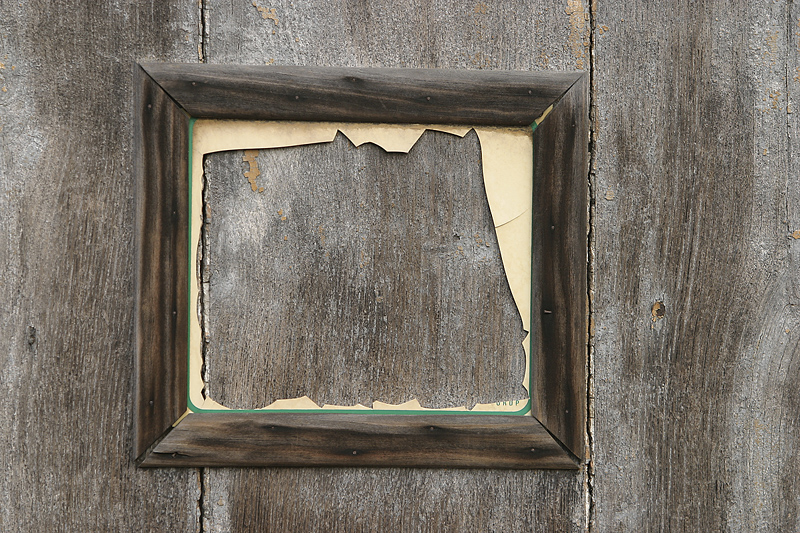 Photo of our Guest Blogger (Get it? Because their anonymous)

Hope you enjoy it.

There have been so many variations of Pittsburghese stories, articles, points of view, blogs, letters, puns and quotes. There are dozens of websites referencing mispronounced words and their uses.  But no flubbering, mistaking, or butchering can possibly be as bad as this little guy.  This short, nondescript, mention that doesn’t make or break a sentence can completely drive me into a quick grammar lesson gone wild because it’s misuse packs more power than its purpose.

Three guesses before I rant.

Or is it the little nuisance of?

As a Pittsburgher the word at is often used incorrectly. “Where you at?”  Ouch! It hurts the ears because you don’t end a sentence with a preposition, but Pittsburgh word-butchers have made ‘at’ a fabulous location.  At also debuts as a finishing statement when used with the ‘n’ in front.  “I had fun n’at.” It actually hurts to hear.  However, this completely made up audio-only contraction even made its way onto bumper stickers and has been used as hashtags!

The iconic yinzer is notorious for finishing sentences with to as well.  “Where did he go to?”  Yinzers beautify their potential findings that way.  They often sound angry when begging the destination question that is so painful to hear to those of us who don’t improperly use to, and instead finish our sentences with longer nouns.

So no need for a drum roll.  The process of elimination prevails with of. It doesn’t irritate with a boom at the end of a sentence.  It is, however indecisive, wishywashy.  It is a tiny, two-letter, preposition that takes the place of the four letter word have and mistakenly replaces the real contraction ‘ve.  And not only have I heard it that way, I have seen it!  Spelling it out is a double whammy fail.

“I should of known.”

“She would of gone.”

“He could of called.”

What? No. Stop! What are you ‘of-ing?’ It’s like the mixed up, insecure mistaken word because it supports possibility words only!  Of tries to be the popular word but just can’t because it is wrong.  To review, it sounds wrong, looks wrong, and isn’t supported. Of does, however, have a purpose when helping an action word, when used correctly as a connector word, and when adding another f…..thanks for listening Ya JagofF!