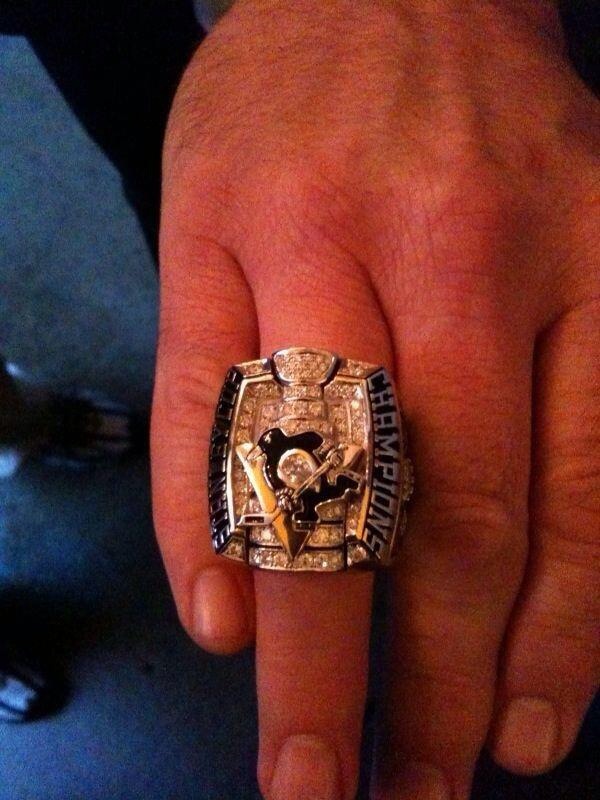 My beer-league hockey team, the “White Hairs,” just won the league championship.  To get there, we won the semi-final game, Wednesday, by the score of 8-0.  We celebrated and drank a few late-night brews, went home, got a few hours sleep, went to work and then headed back to the “barn” (the RMU ice rink) 24 hours later to play in the final game.

You may have even been able to watch the game on the Retirement Home Closed Network Channel last night.  If you missed it, it will probably be on re-run after Joel Osteen.  And, no, that is an entire game in slow motion.  That’s real time!

Our goalie, Sammy-the-Stop-Everything-Like-A-Crazy-SOB, had a great game with the 8-0 win.  Could he remain flexible enough to play 24 hours later?  Well, some beer, horse liniment and some icy-hot said that he WOULD remain flexible.  Rumor has it that he drank the horse liniment.  Who cares!  The guy somehow remained more flexible than Gandhi on Flexoril 24-hours later.

Ok…hang in there because I’m fading!  It’s now approaching 2:52am and my eyes are starting to cross and I am refluxing the 18 bags of bar mix that I ate at the post-game party.

So we did this all for a ring… no wait.. for a huge trophy…no.. actually a cup… nope.. not even a coffee cup…like a travel-mug thingy!  The winning team gets a…. (wait for it…exciting stuff coming)…..a sonnovabitchin’ t-shirt???

My ribs, legs and chest hurt for a t-shirt?

But…then again.. there was beer so THAT was worth it.  Locker room beers.  Yes, winning earns you the opportunity to drink a bunch of beers with bunch of half-naked, some fully-naked over-40-year-old men in a room of battling aromas between Absorbine Junior and wet hockey equipment! A champion’s celebration for sure.

Ok.. it’s now 3:13am.  I have dozed off twice writing this including getting woken up by text from Huffy, the team captain, who can’t sleep!  I’m just praying that, when I wake up in the morning, I don’t feel like rigor mortise has set in!

Now you know why there was no typical Jagoffs blog post today…. Ya Jagoffs!

NOTE: Even if you’re reading this at noon, I’m probably still asleep! 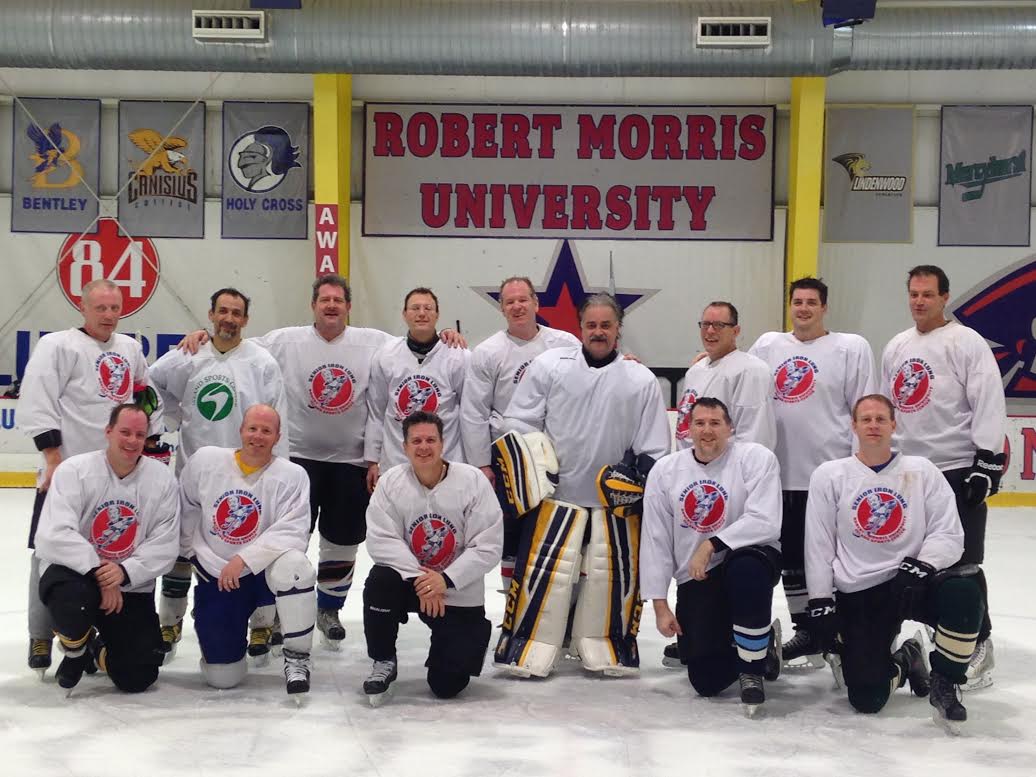