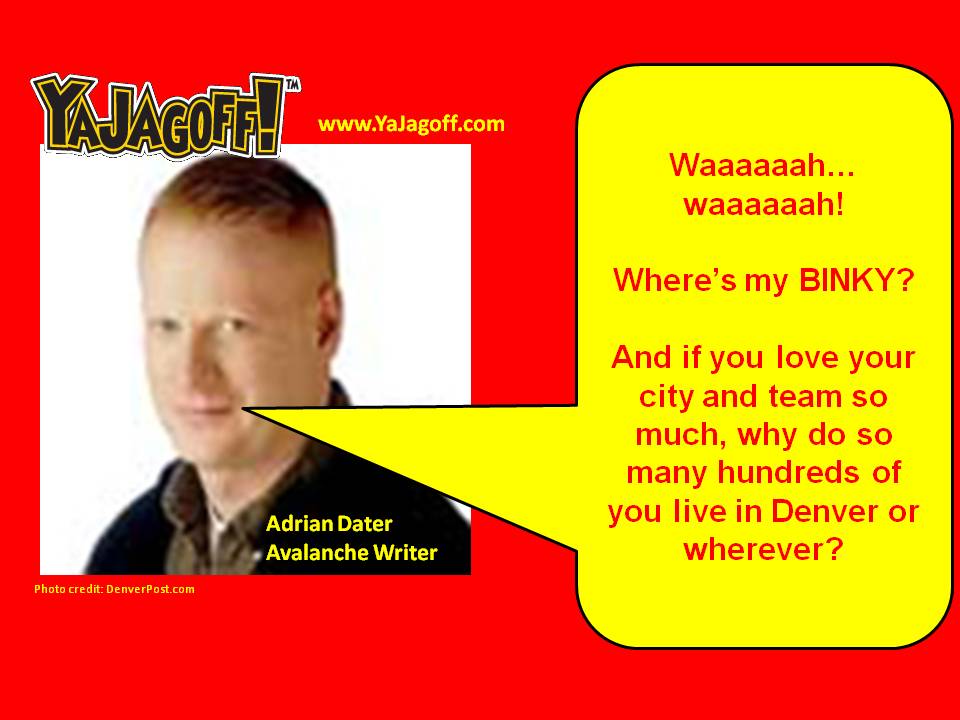 If you’re not hockey fan, well, hang in there. You’ll still get something outta this.

If you’re a Pens fan and you DON’T currently live in Pittsburgh but still cheer for them, apparently “ it’s kind of a big, sad overcompensating plea for attention” according to Denver Post writer, Adrian Dater’s article written right after the Pens put a good ol’ fashioned butt WHOOPIN’ on the Colorado Avalanche the other night. (See the full article of Jagoffery here.)

Adrian Dater-the-Hater goes on to say how silly the Penguins fans looked in their Pens shirts high-fiving, screaming, etc, etc, for every goal (and there certainly where a bunch of Pens goals the other night to celebrate.) If you haven’t clicked on the article, go ahead and do it. It’s worth it, go ahead, we’ll wait until you come back.

OK… now that we’re all on the same page, is this guy ridiculous or what? He says:

If you love your city and team so much, why do so many hundreds of you live in Denver or wherever?

Hey Dater-the-Hater, ever hear of “job transfers” or “family circumstances” or , here’s a tough one, “school?” Oh wait, here’s another term that might be foreign to your fans, “Team Loyalty” which is defined as fans that stay loyal to their team through rain, sleet, snow, job relocations and Jagoff writers!

God, this is just SCREAMING for a “Rocky Movie” Adrian reference…… but….we’re afraid Adrian-the-Non-Dater-Hater might make fun of us for living too much in the past and for living in Pittsburgh and referencing a Philly-based movie!

Hey AAAAAAADRIAAAAAN (yeah, we did it) here are some basics. If you had people that wanted to actually purchase tickets to the AVs games, there wouldn’t have been room for the Pens fans. If you had any AVs players, who your fans wanted to associate with, maybe few of the 2-dozen actual AVs fans in attendance would spend some money on an AVs team jersey.

But here’s the kicker, we fill an arena every game for a team called the Pittsburgh Penguins. On the other hand, you have a team, the Colorado Avalanche, named after an ENTIRE STATE and STILL nobody takes ownership and shows up for games. So take your hockey knowledge and go back to writing Denver High School Yearbook dedications, Ya Jagoff!!!!!!!! 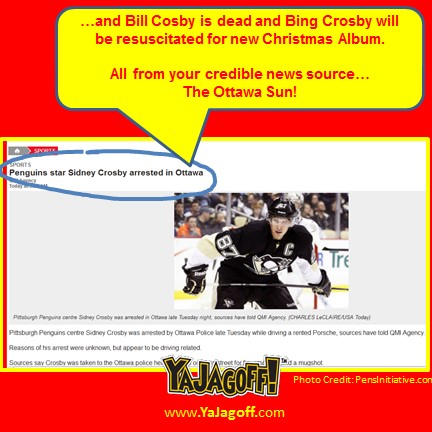 So do ya think that someone’s gonna lose their intern job at the over-night “death and destruction squad” news desk shift at the... 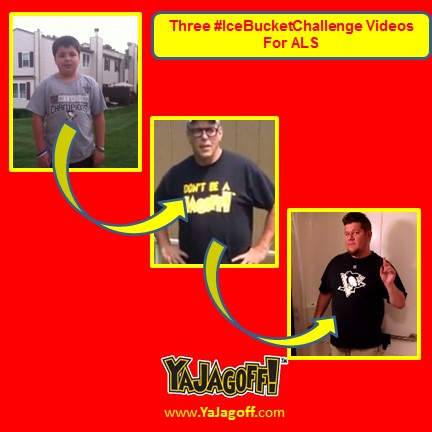 Our buddy Alex, up ‘ere, has put dahn the challenge. Despite the fact that he only put 5 ice cubes into his water, we... 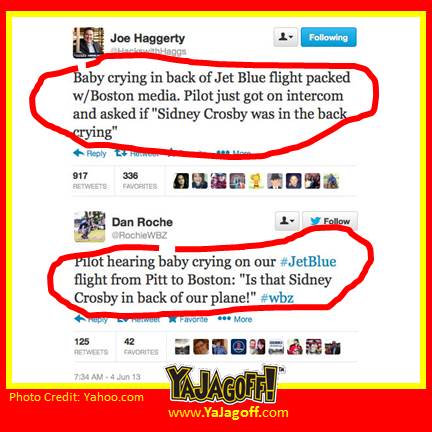 Hey, we usually have a video posted here on Wednesdays. But, we had to get this posted for sure. Breaking Jagoff News!! The... 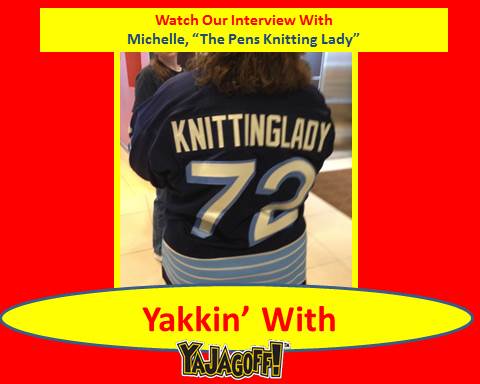 Welcome to our weekly “Yakkin’ With Ya Jagoff!” segment. We’re yakkin’ with Michelle, the Pens Knitting Lady about how she became a hockey/Pens fan…...