That last time the Stanley Cup made it’s way around Pittsburgh (2009), here’s what it saw:

One last thing, Cup, to refresh your memory, since you travel all over the world….  we speak Pittsburghese around here.  He can be hard to decipher what some people are trying to say.  Don’t be stymied if someone says, “Take ‘at cup dahn nare!” or asks, “Can I drink an AHRN CITY outta dare?” Just say yes.  And, lastly, if too many people start to crowd around you and you’re feeling suffocated while they’re not letting other people have a turn at a selfie with you, just say, “Hey, back off and take your turn, Ya Jagoff!”  They will love you even more!

Thanks to those who voted. 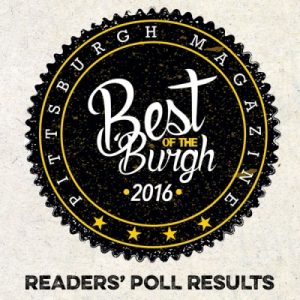