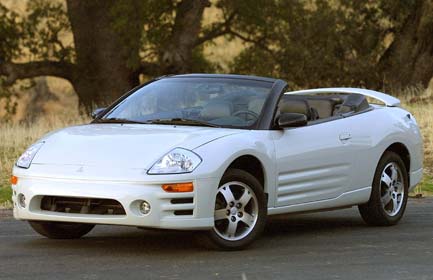 Here’s a Jagoff email I received:

“This morning, on my way in to work, I approach a four-way stop sign near my house. I stop, as does the person to my left. Along comes “Mr. Jagoff” in his sporty little black Mitsubishi. He does not stop like the rest of us commoners- instead he rolls through the intersection, chatting on his cell phone and pretending we are invisible!  Mr Jagoff doesn’t believe that stop signs apply to him. He thinks his life is so much more important than the rest of ours. Thanks for putting me in a crappy mood first thing this morning, YA JAGOFF!”

Now THIS was the purpose of our website. Get it out…don’t harbor feelings, VENT!  Catch the Jagoffs!

Here’s what I say to the guy in the Less-than-$30,000-almost-a-sports-car-but-not-really Mitsubishi:

1)     If you’re gonna have a “greater than thou”  attitude, drive around in something that warrants and attitude AND I DON’T MEAN A CONVERTIBLE FIERO!!!

3)     Your attitude in a Mitsubishi is as “yesterday” as taking a picture of yourself and your lady friend (you with your shirt buttoned down to your belly-button and your chest-hair toupee showing) then saying, “Hey, I can’t wait to THIS ROLL OF FILM DEVELOPED!”

Soooo, Mr. Mitsubishi, before you go trying to be a “Big-swingin-meat-I-wear-Ralph-Lauren-fragrance-I’m-hipper-than-you-Yakin-on-the-cell-phone-Leaning-on-the-center-console-With-my-wrist-draped-over-the-steering-wheel-Don’t-need-to-obey-the-road-rules-OR-common-sense-OR-common-courtesy” Dude, get a RESPECTABLE swaggerin’ car, YA JAGOFF!

Thanks to RhondaG of N. Huntingdon for being our Honorary Jagoff Catcher! 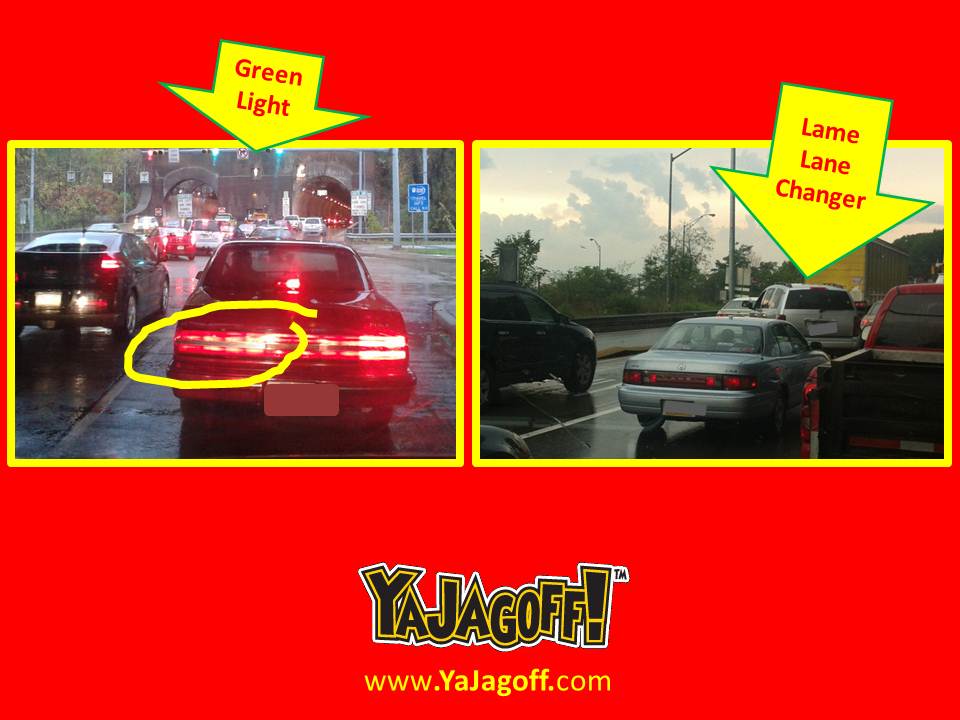 I was Jaggy-on-the-Spot for this one. If you’ve been there, you know what we mean.  Traffic is lined up from the Fort Pitt Bridge... 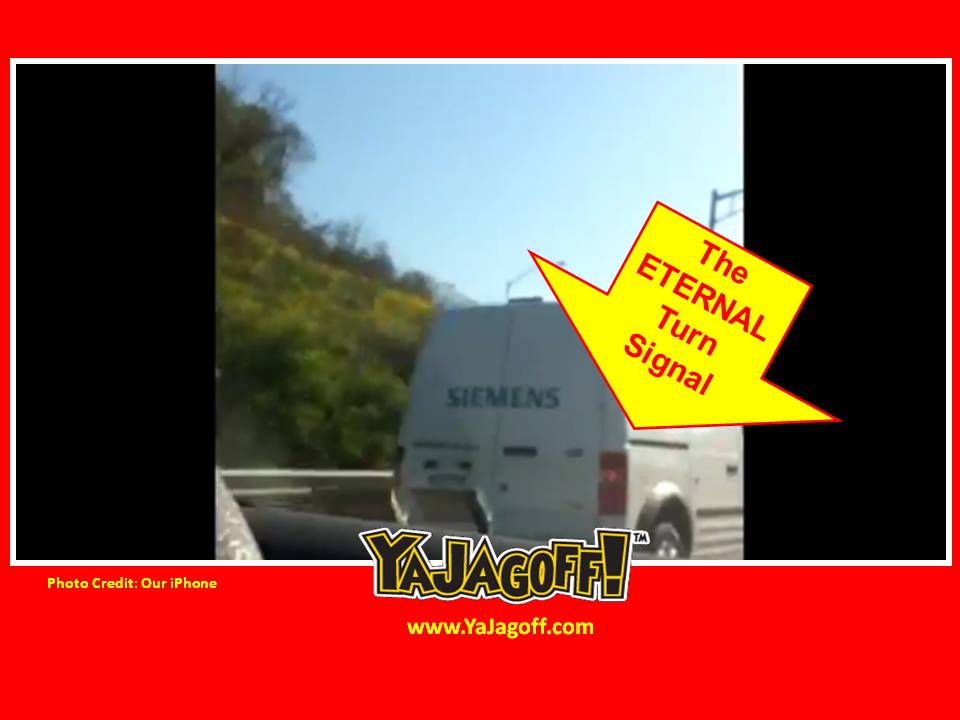 This pic exemplifies what this blog is all about… highlighting people, as my grandfather used to say, who think their ARSE doesn’t stink!... 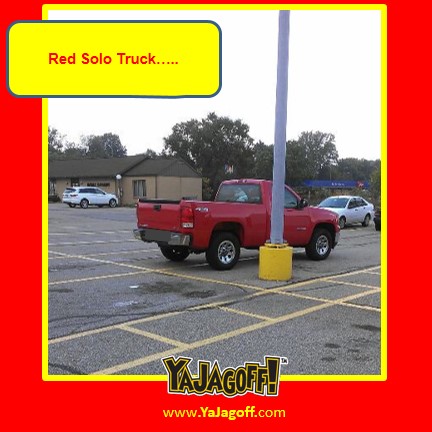 Now a red solo truck is the best receptacle For barbecues, tailgates, fairs and festivals And you, sir, do not have a pair of...