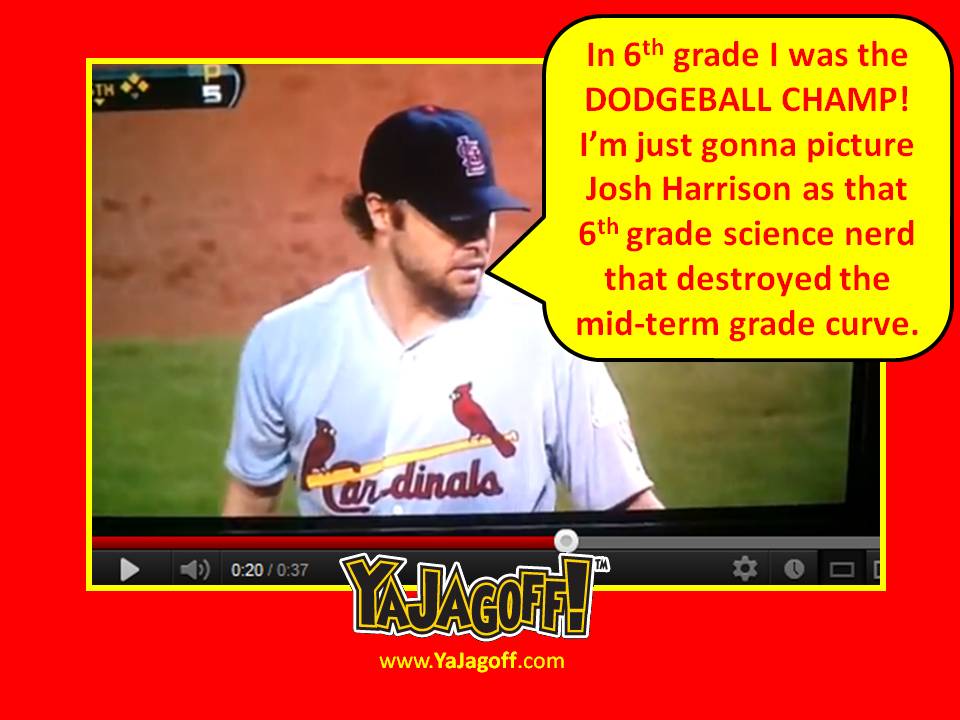 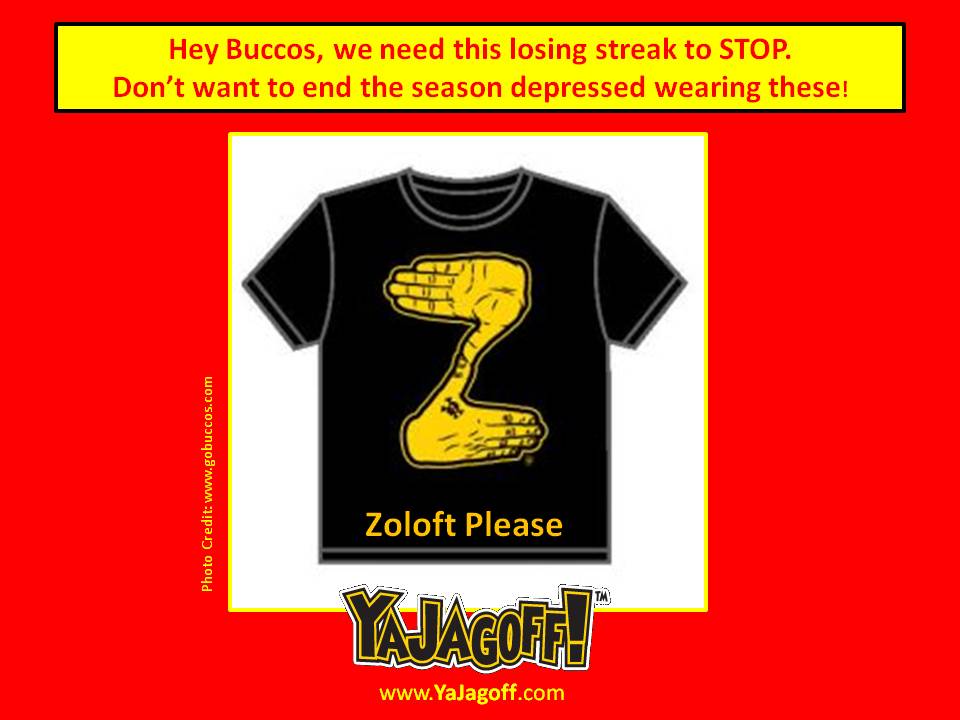 Now, the Josh Harrison catcher-crash is indeed part of the game….the catcher’s job is to block home plate and the runner’s job is to make it to home plate! Ya see, it’s already set up for a disaster if by chance the baseball arrives at the same time and place as the two parties come in close proximity to each other. And that’s what happened.

Well, at Josh Harrison’s next time at bat, well, he conspicuously gets hit by a pitch. Coincidence? We think not! See the video below.

So you might stick up for Jake the Dirty-Birdy pitcher and say, “Hey, just like bulling over the catcher, getting hit with a ball is part of the game too!” NOPE…not unless you’re in grade school dodgeball. You remember those games when the cool kids would knowingly leave the straight A science kids in play on the other team until the end because the cool kids KNEW the science nerds could not catch the ball and save the game when it was thrown at them.

O.K. Mr. Westbrook…. we get the message. You’re thinking…”Hell, I’m pitching so bad tonight. They have hit me around, why WOULDN’T the umps believe that I accidentally threw a wild pitch RIGHT INTO THE LEG OF THE BATTER THAT RAN OVER MY CATCHER HIS LAST TIME OUT!”

Well, we’re thinking, you’re lucky Josh Harrison is a class act cuz, under dodgeball rules, he could have caught that ball, cocked his arm back and thrown that ball right back at ya and knocked you outta the game. And we have no doubt, under grade school rules, you would have had to sit in the school nurse’s office the rest of the day with ice on you’re crotch waiting for the school doctor (the local 12-year retired physician with shaky hands) to come in and check ya for a hernia, Ya Jagoff!!!