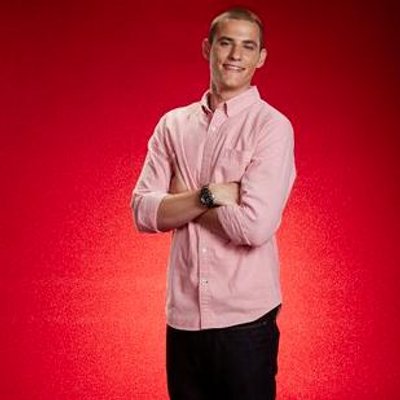 Had to go with something a little different today.  We gotta celebrate Pittsburgh when we can.

North Hills High School graduate, Chris Jamison, is in the Final 5 on the NBC hit show, “The Voice.”  He’s currently being coached by Adam Levine of Maroon 5 who, I’ve been mistaken for many of times ESPECIALLY in my swim trunks (not really).

Last night, NBC and a slew of L.A. Bigwigs came to town and followed Chris around for the day, including taping a free concert for his friends, family and new fans at StageAE.  The 100.7 Star #BubbaShow were the hosts.  Check out the video of the screaming people and, Chris singing.

Be sure to follow @IamChrisJamison on twitter and vote next week as he enters The Voice on NBC.

Thanks to Melanie, Shelley and Bubba, StarPittsburgh, for the access. 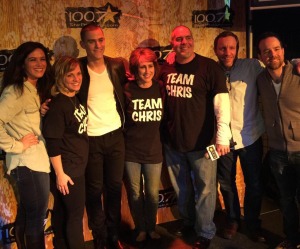