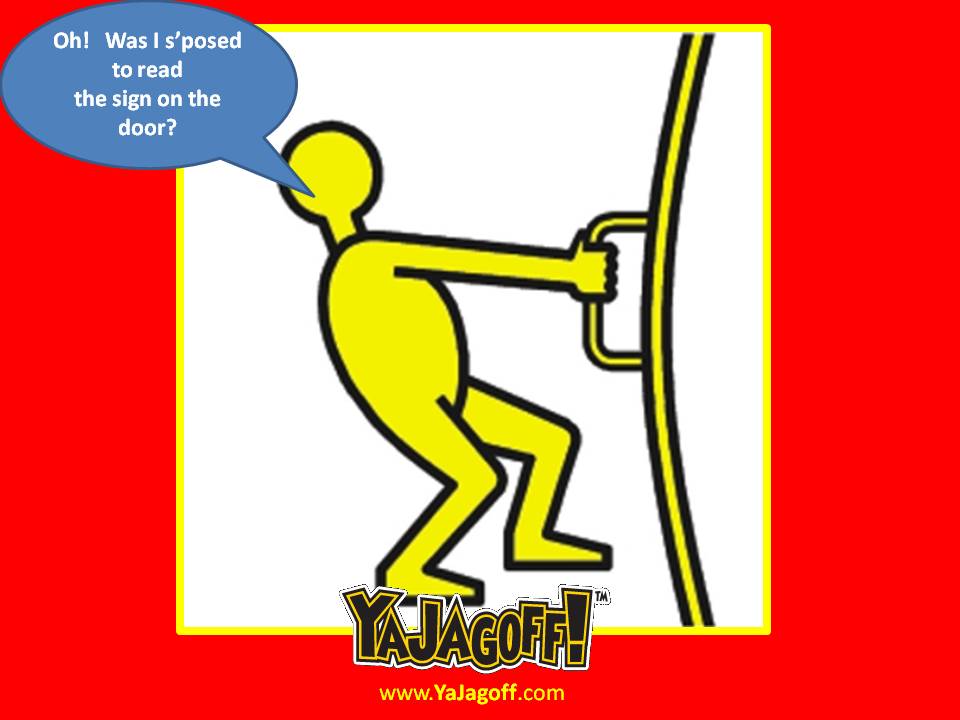 Well we had to write ourselves up today!!!

So I had some business at Pitt in Oakland the other day…along with the other 3,000 people there.  I know what you’re thinking, plenty of opportunities for potential-peter-parkers and “crazy cross-eyed Joey” posts.  Fortunately for the driver blocking traffic on Bigelow, my own numb-skulledness spared him. (Yes.. I did INDEED just create a word there.)

So the incident occurred when I thought I was locked out of one of the buildings. Trying to get into the building’s lobby, I gave a quick pull on the glass door and noticed it wasn’t opening.  I pulled again.  No go! Again.. hmmmm… must be locked.

Wanting to avoid embarrassing myself in front of everyone around and trying to avoid nervous diarrhea, I walked all the way around to the opposite side of the building to try and gain access there.

As I approached the entrance on the other side of the lobby, I could see back to the other side of the lobby and the doors that I had been trying to get into.  It was only then that I noticed a group of people walking in those same doors that I was trying to access and that’s ALSO when the kick-ya-in-the-crotch-slap-ya-in-the-teeth-moment came to me.

It was a PUSH door YaJagoff!

If you need to get caught up, here are some previous episodes (Click the Pics to watch) 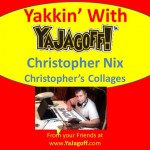 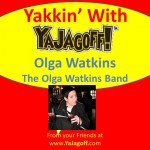