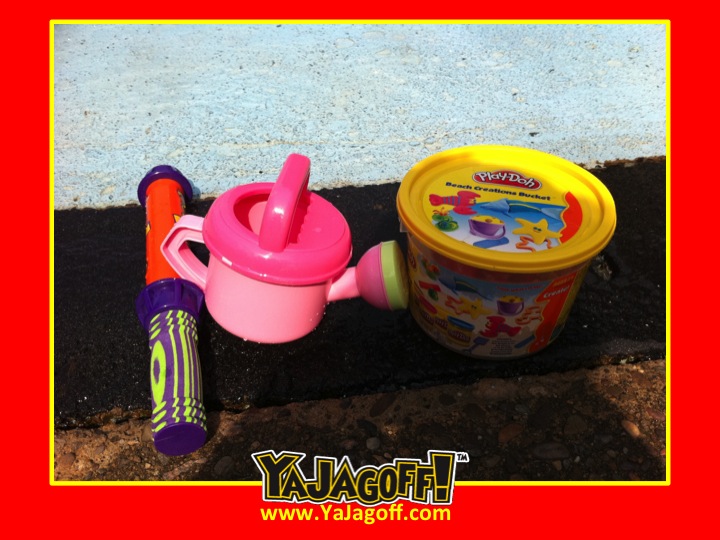 This is not only a guest blog, it ends with a prize for someone!!!

Details at the end.

By  Laurie Koozer works at University of Pittsburgh and blogs over at www.yinzrreadin.com.

When summertime hits, you can find me at the pool. Neighborhood pools, wave pools, Sandcastle pools, I’m on it. Now I know that there are those among us who prefer not to swim with the rest of the community, but generally speaking I’ve always found the majority of Pittsburgh area pools to be quite pleasant and we’re really lucky to have so many.

That being said, there’s ALWAYS a couple of jagoffs.

Last year I had a run-in with such a person when a woman old enough to know better snatched the beach ball out right out of my 2yo’s hands. As my 2yo cried, the lady explained that the beach ball we were using was her granddaughter’s. I explained that it most definitely wasn’t and that even if it was she didn’t need to snatch it like that. Reluctantly, the lady gave us our ball and walked away.

A few minutes later I saw that lady and a motley crew of her fellow pool-goers heading toward us, this time with a pouty-faced nine-year-old. They demanded that I hand over the beach ball, displaying Pouty-Face front and center to work on my guilt.

Except I didn’t have any guilt because we’d taken this ball out of our very own beach bag and had been playing with it for nearly an hour!

One of the crew, a twenty-something dude wearing a shark tooth necklace, stood up on his tiptoes as if to intimidate me:  “My grandma says that’s OUR ball.”

Lucky for me, about that time I saw a lone beach ball just like ours floating in the deep end. When I pointed it out, Pouty-Face said that she’d been playing with it over there by the slide and after a polite apology they were on their way.

Later that night, I took out a Sharpie and wrote our last name on every pool toy we owned to avoid any future rumbles.

My kid took her watering can, some buckets and other assorted toys to the pool and we left them at our towel. Walking back from the deep end, I noticed that the kids from the towels next to us were playing with our toys. Personally, I try to keep an eye on my kids and make sure that they’re not using other kids toys, but, you know, to each their own.

I wasn’t overly upset about it but when 3yo noticed she definitely was. I told her to go over and ask the little boys for her toys back. She went over and politely asked.

The little boy said “Just a minute,” proceeded to fill up her pail with water to throw at one of his buddies and then WAILED it at my daughter.

It went wide left, but OH MY GOD, HE JUST THREW A BUCKET AT MY KID!

Even worse, the moms, who CLEARLY saw what happened, didn’t even offer up an “I’m sorry” or “You have to apologize, Johnny.” Nope, they just kept right on chatting.

Kids will be kids, I know, but the moms who acted like nothing happened and couldn’t even muster an apology?  Based on the looks of your expensive bathing suits and perfectly styled hair, I would have thought you had a little more class than that. Boy was I wrong, Ya Jagoffs!!!!

Laurie Koozer works at University of Pittsburgh and blogs over at www.yinzrreadin.com. Her novel, What Happens on Sunday, chronicles the lives and loves of 6 women during the 2005 Pittsburgh Steelers season. And you better believe that it contains the word “jagoff”! 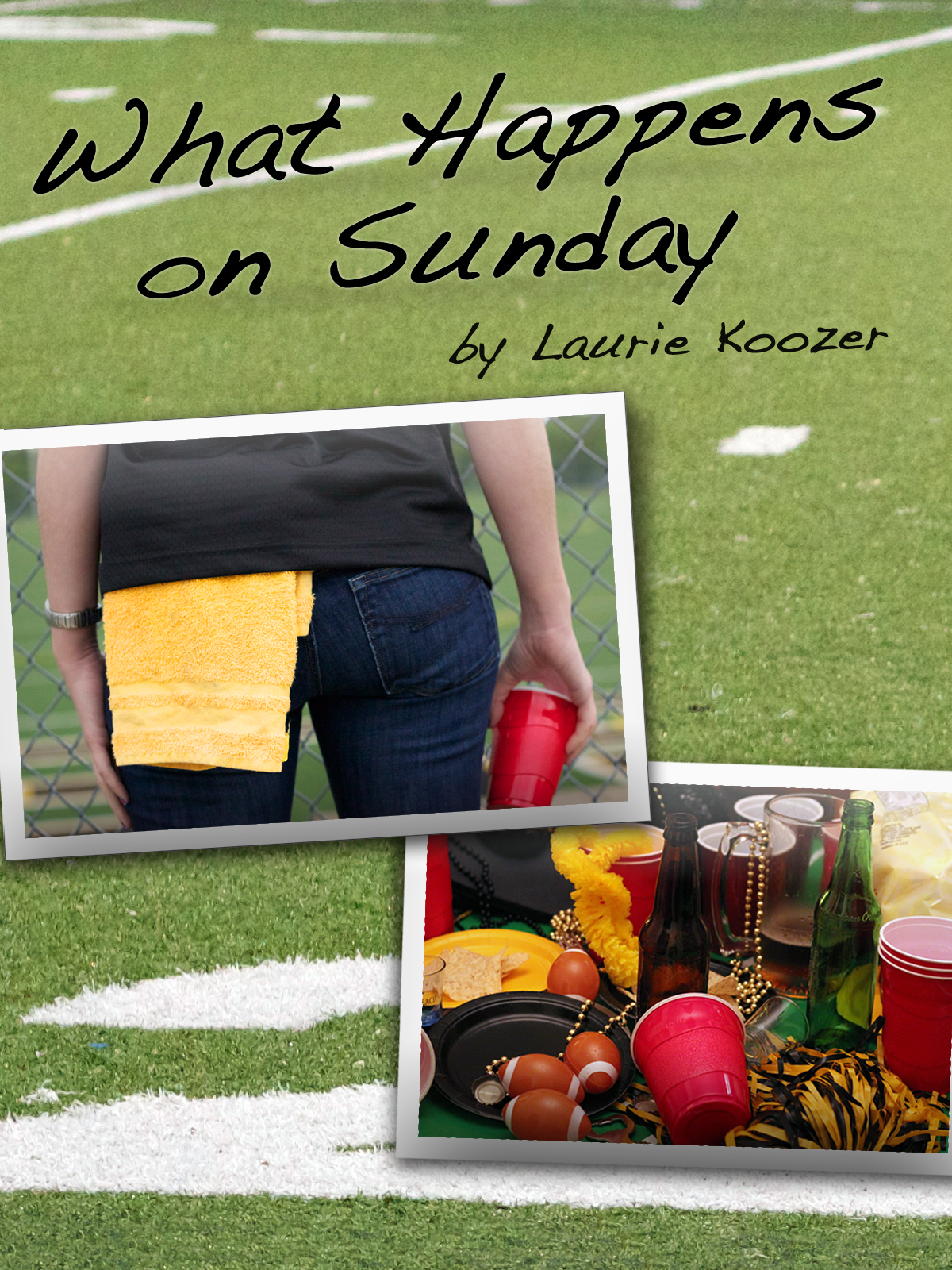 PRIZE:
This book is currently available as an E-book, i.e, for IPad, PC tablets, Smartphone, etc.
We are raffling 1 free electronic E-book copy.
To be eligible, make a LEGIT comment below about today’s blog before midnight (EST)
In this article: Jagoff, Laurie Koozer, Parent Jagoff, What Happens On Sunday