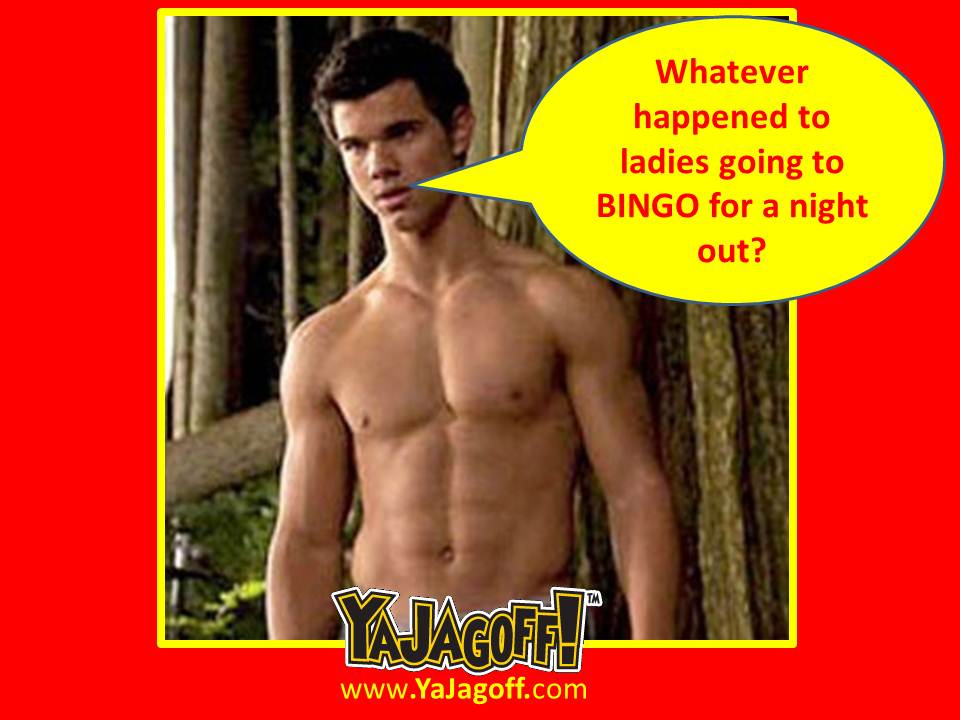 Well, the Twilight series is winding down with numerous Pittsburgh ladies going for a “Ladies’ Night Out”  to see “Breaking Dawn.”

RESULT: The ladies had a crazy night out!

Ladies, enjoy the double standard but, just to let you in on a little secret from the GUY HANDBOOK….that whole thing of opening the car door for you and then walking around and letting ourselves in is NOT about you.  It’s really about giving US time to FART before we get in the car.  So take THAT double standard, Ya Jagoffs!!!!!

Author’s note:  The male situation above is OBVIOUSLY fabricated OTHER than the going-out-with-skid-marked-underwear part. Cuz MOST guys’ nights out involve the absolute cheapest alcohol possible.